A Home for Tomorrow? The Rise of YIMBY

Housing and real estate development have long been popular conversation points among Vancouver residents. With this in mind, it’s no surprise that Wesgroup’s RED Talks found a very receptive audience of residents, industry leaders and city officials for this year’s sold out event. For the second year in a row, IBI is proud to be...

Housing and real estate development have long been popular conversation points among Vancouver residents. With this in mind, it’s no surprise that Wesgroup’s RED Talks found a very receptive audience of residents, industry leaders and city officials for this year’s sold out event. For the second year in a row, IBI is proud to be a RED Talks sponsor and to do our part to encourage a dialogue and conversation about shaping Vancouver’s future.  This year’s idea theme is: Confronting Consensus.  This topic comes at a particularly poignant time in Vancouver, when many citizens are stepping forward to have a greater say in the city making process.

Vancouver’s YIMBY movement is less than a year old, but it’s already having an impact. Discussion around urban development has been reframed, awareness about missing middle density is increasing and (to the initial surprise of many) residents concerned about their future in Vancouver have spoken in favour of new developments at City Council. With prominent YIMBY activist, and San Francisco Bay Area Renters Federation founder, Sonja Trauss speaking at the RED Talks, this seemed like the perfect time to speak with the founders of the YIMBY movement, its Vancouver champions, and several IBIers who live in the city. 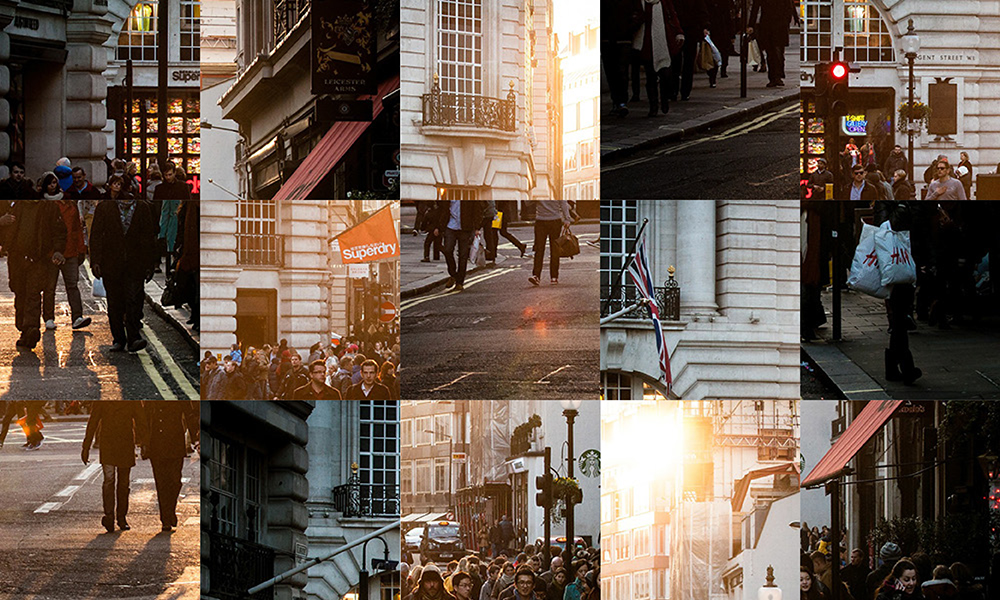 YIMBY Stockholm was started almost ten years ago in Stockholm, Sweden. They are recognized as the first contemporary group that organized under the YIMBY banner.

What motivated you to start YIMBY Stockholm?

We were a group of Stockholmers on the SkyscraperCity forum who kept lamenting on how interesting plans kept getting changed to be uninteresting and less urban. We were also frustrated by how the media was always doing a narrative of exploitative developers and their political lackeys vs regular folk who didn’t want their neighbourhoods destroyed. One day, we decided to quit just griping among (internet) friends and instead do something about it. We started a group, and began to get the media to cover things less one-sidedly. That was over 9.5 years ago now.

What does the YIMBY rise in North America, particularly on the West Coast, mean for the YIMBY movement?

Primarily it means we grow stronger and smarter since there’s more of us to share ideas and wisdom. It has also meant more exposure in the North American media and awareness raising for the movement, most importantly of the ideas and values YIMBYs stand for. Even with the very different political and planning systems in North America and Sweden, the same issues pop up, the same hypocrisy can be found among pro-immigration NIMBYs, the same failed 1950 planning still rules both place and more. It means only good things. One thing is still missing from the North American YIMBY scene: music! Stockholm has Skövlarsyntharen (available on Spotify & YouTube). Can we get some YIMBY G-funk from the LBC? 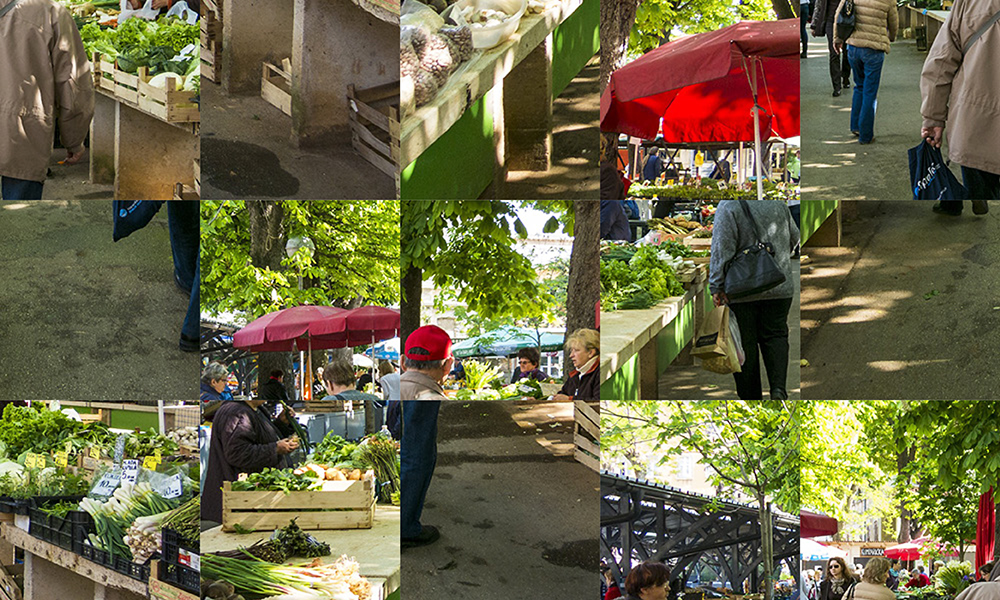 Abundant Housing Vancouver emerged as the prominent YIMBY advocates in Vancouver during 2016. Since then they, they have voiced strong support for more housing to meet the needs of many different Vancouverites

What motivated you to start Abundant Housing Vancouver?

A six-storey rental building proposal at 18th and Commercial! You’d think that sort of thing would be uncontroversial in a city with a rental housing crunch, but the homeowners nearby really came out swinging against it. Angry letters, tons of people riled up to speak at council, the works. I went to the rezoning hearing because I couldn’t believe people were opposing new rental housing in central Vancouver. Thankfully I wasn’t the only one – there were a bunch of other like-minded people there, we spoke to Council in favour of the apartments and then went for beers after. It was a big relief to learn that there are other people who want more housing in this city, and we had such a good time that we decided to keep the ball rolling with Abundant Housing Vancouver.

How is the YIMBY movement evolving?

We’re pretty new to this! But we can say that since last June, AHV has become a lot more organized and we’re getting more done than we ever imagined. We’ve also seen similar groups like Yes in New West pop up around the Lower Mainland – it feels like the start of an exciting new movement.

What role can architects, engineers and planners (as well as developers) play in YIMBY movements?

I’d urge planners to think long and hard about whether they’re being inclusive enough when performing public consultation. The typical approach is to just hold an open house and ask people whether they want a project – but some people are much more likely to speak up than others. The homeowner next to a proposed apartment building will complain, but the renters who would live in that apartment building probably don’t even know about it yet. Planners need to put a lot more thought into whether they’re listening to everyone’s voices, or just the loudest ones. 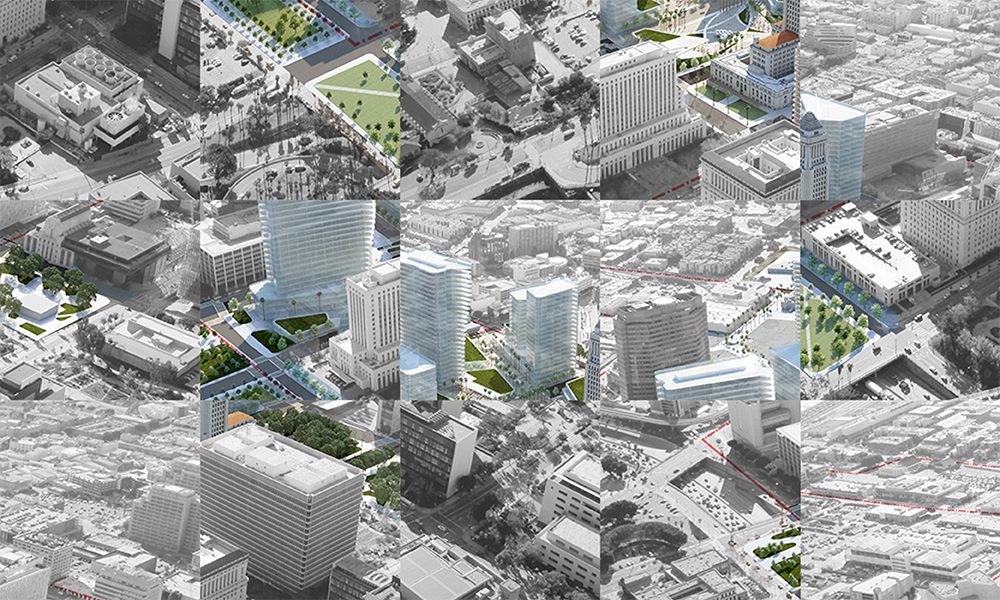 Charn Gill is an administrative assistant at IBI Group. She grew up in Victoria, BC and has lived in Vancouver for the past year. She loves Vancouver’s vibrancy and the easy access to stunning nature.

What do you think YIMBY means?

I see YIMBY as a movement that says ‘yes’ to increased density and upzoning, the proliferation of a more diverse and inclusive housing stock, more mixed use development, walkability and more transit options. Growing out of a frustration with the protectionist attitudes that YIMBYs argue have contributed to the lack of affordable housing options, traffic congestion and long commutes, I think YIMBYism represents a shift in the way many people are beginning to think about new development- as vital to, rather than the enemy of creating livable cities.

YIMBYism can positively influence Vancouver, by supporting a shift in how people see density. It can contribute to the curation of a city where people want and are able to raise their kids close to where they work. We have this idea that families move to the suburbs for more space. But, I think that families move to suburbs because their needs are not adequately being met in the city. Instead of catering to this flight to the suburbs, YIMBYism presents an opportunity to begin designing cities where families are part of the picture.

Yes, of course. There will likely be people in the development industry who see YIMBYism purely as a mechanism to advance their own vested interests, with little regard for what the movement represents or seeks to achieve.

That being said, I also believe that individuals in the development industry are essential to this movement. Unlike NIMBY, where residents of a community can point to a specific development and outline their grievances, YIMBYs are advocating for something that is conceptual – the desire to have a more livable, affordable and sustainable city. Existing city policies have allowed for and in some cases facilitated NIMBYs. It is decades of city planning policies and mindsets that the movement is looking to change. Individuals in the development industry are fundamental to the mobilization of this movement.

Put quite simply, no. 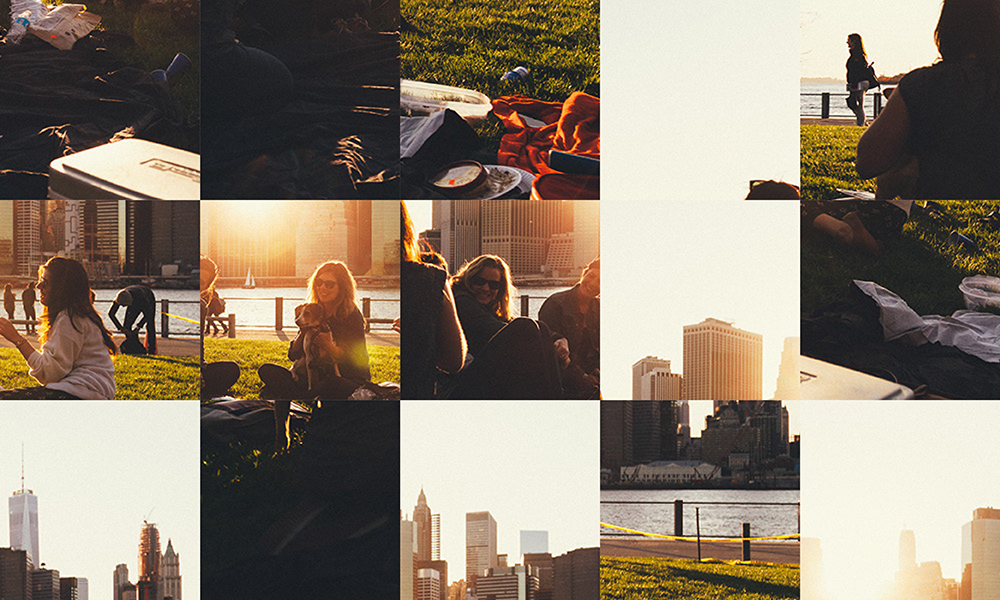 Tomas Lyons is an architectural technologist at IBI Group. A recent transplant to Vancouver, he arrived in November 2016. His favourite things about the city are the architecture and transit system.

As it stands in Vancouver, there is an ongoing affordability crisis as rental and housing costs have been on a steady rise. Through support for affordable development, the YIMBY movement can help to reduce rental costs which in turn can help alleviate the abovementioned challenges. On the other hand, the NIMBY movement can also positively influence Vancouver if they can provide clear evidence that a certain development would be detrimental to the area and only further increase property inflation/rental rates in the City of Vancouver.

To say that there wouldn’t be a direct conflict of interest if an individual identified themselves as a YIMBY/NIMBY activist who was directly linked to a project would be wrong. YIMBY and NIMBY activists have a certain agenda which directly contradicts each other and of course if one side had a position of influence within a project they would want to achieve a result in which they feel would benefit their movement.

With the state of the rental/housing market, it appears that rental rates are not decreasing but in fact increasing. In the long term, I feel that as a result of rising housing costs, more people are being forced to move further out of the city in search of reasonable accommodation prices, which could have a potentially negative effect on the City of Vancouver.