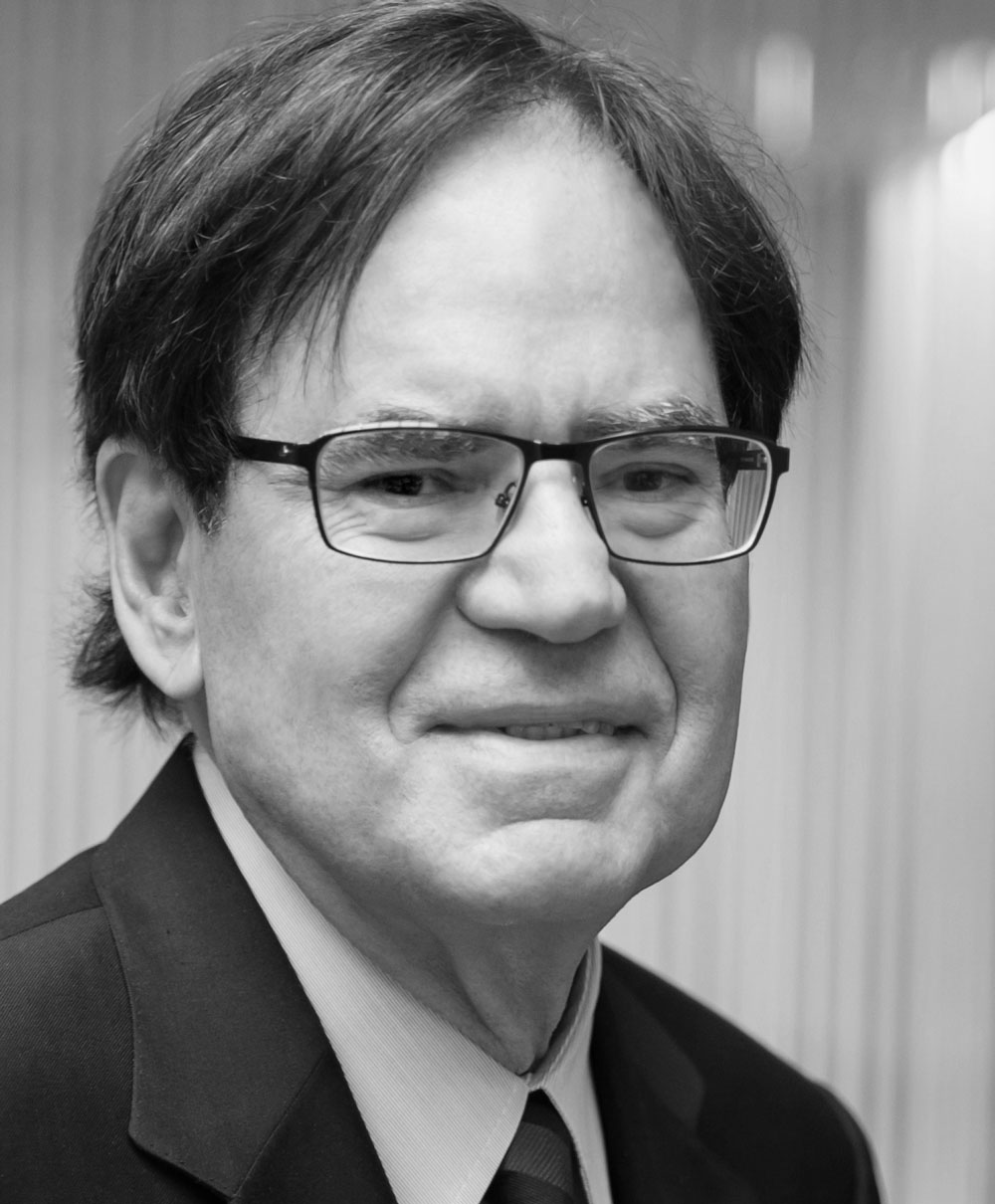 Michael Joseph Nobrega, FCA, is the Chair of the Board of Directors and the Chair of the Governance and Compensation Committee of IBI Group Inc. He holds chartered accountancy designations from the Institute of Chartered Accountants of Ontario and the Canadian Institute of Chartered Accountants. He is presently the Chair of the Centre for the Commercialization of Regenerative Medicine. Prior to his appointment in 2019, Mr. Nobrega served as the Chair of the Ontario Centre of Innovation. From 2018 to 2019, Mr. Nobrega also served as the Interim President and CEO of the Toronto Waterfront Revitalization Corporation, mandated by the City of Toronto and the governments of Ontario and Canada to execute an infrastructure program for the development of 750 acres of land at Toronto’s waterfront.

Previously, Mr. Nobrega was the President and Chief Executive Officer of the Ontario Municipal Employees Pension System (OMERS), one of Canada’s largest pension funds. Mr. Nobrega also served as the President and Chief Executive Officer of Borealis Infrastructure, the infrastructure investment entity of OMERS, for a period of nine years. Prior to that, Mr. Nobrega was a partner at Arthur Andersen, where he practiced tax law in mergers and acquisitions and corporate reorganizations.

Between 2014 and 2016, the Ontario government appointed Mr. Nobrega to chair the Expert Panels on the Financial Restructuring of MaRS; to work on the Reconstruction of the Macdonald Block, the logistical and operational center of many of Ontario’s government services; and to serve as the Implementation Lead for the development and launch of the Ontario Retirement Pension Plan. In 2002, Mr. Nobrega was the recipient of the Arbor Award from his alma mater, the University of Toronto, for his service to the school’s community. In 2009, Mr. Nobrega was awarded the Fellowship of the Institute of Chartered Accountants of Ontario, and was later inducted into the Portuguese Canadian Walk of Fame.