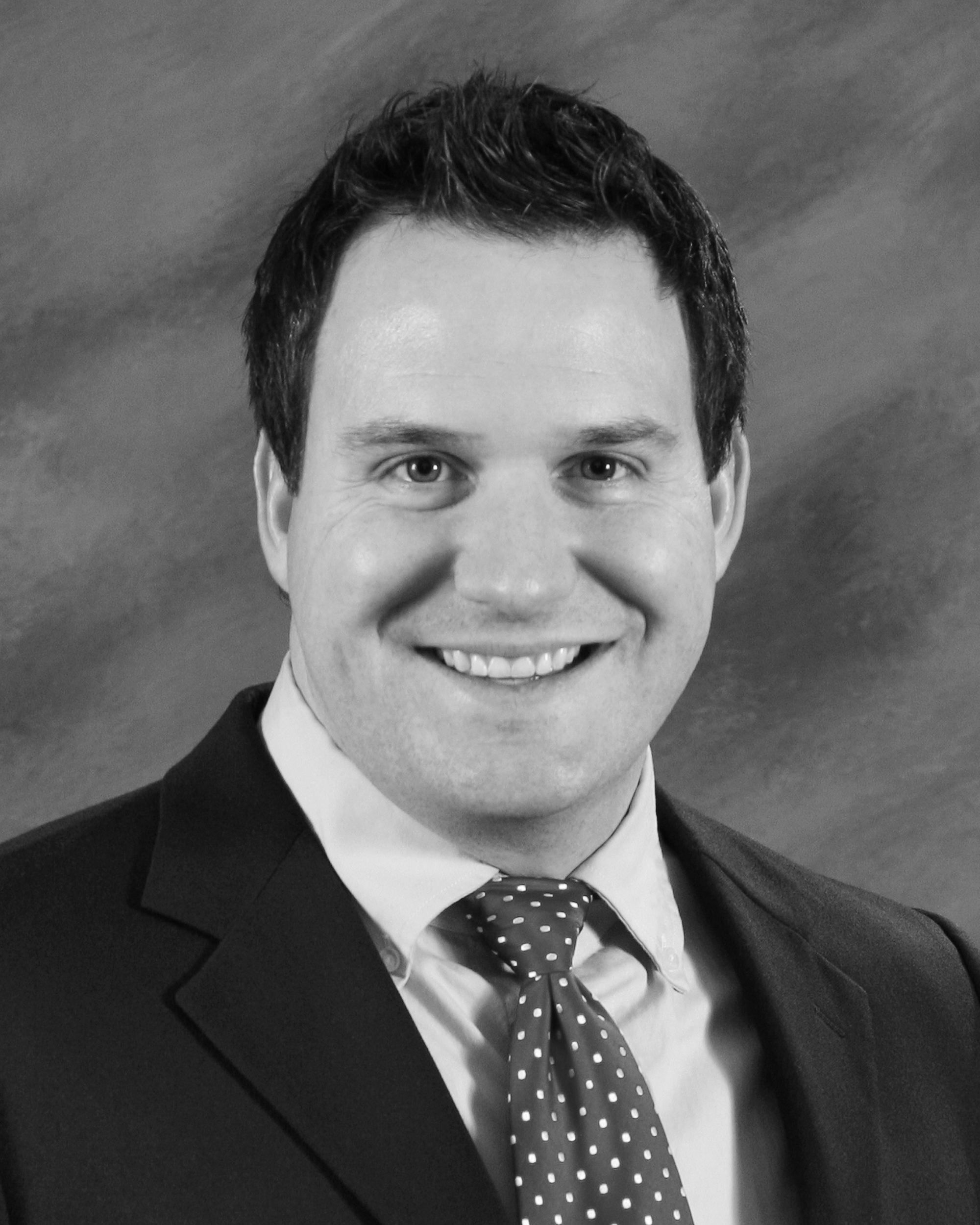 Ryan is the Manager for Transportation Engineering in Ohio. With nearly 15 years of experience, he is known for leading our general engineering contracts with the Ohio Department of Transportation. These contracts include all aspects of transportation engineering. Our most recent contract includes ODOT’s first on-call contract for intelligent transportation systems (ITS) services, which will be provided by our intelligence group. An unusual project that Ryan worked on was 24 miles of new border fence in Yuma, Arizona. A graduate of the Ohio State University, Ryan is a licensed professional engineer in nine states and is also a licensed professional surveyor in three states. He also served as the President of the Engineer’s Club of Columbus, Ohio (from 2017-18), which is the one of the oldest clubs of its kind, founded in 1888.