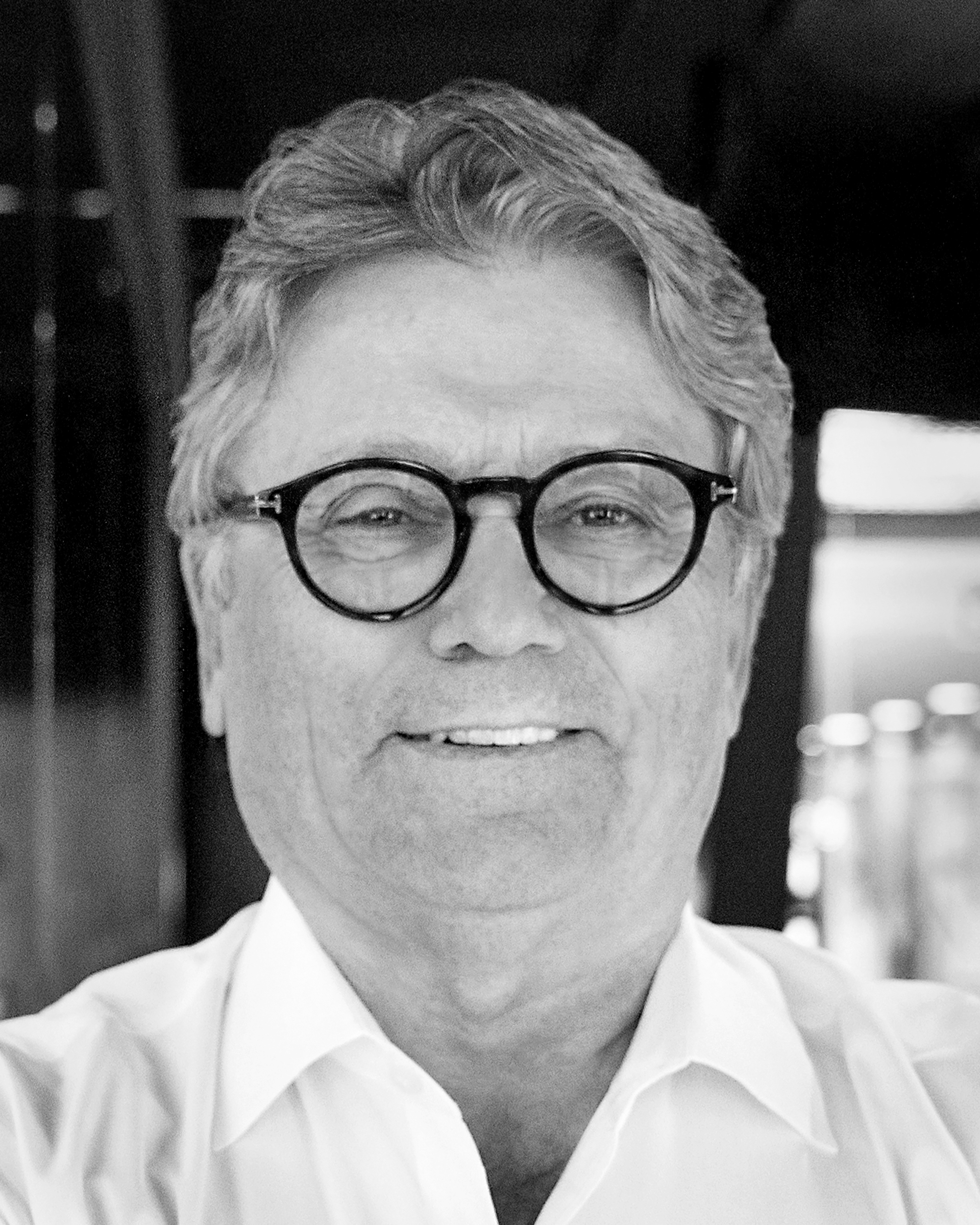 Scott Stewart is Chief Executive Officer of IBI Group Inc. and IBI Group, responsible for providing executive leadership, with a particular focus on operational management and execution. He became Chief Executive Officer in August 2013, but has been with the firm since 1983, initially as a transportation engineer and planner. He led the development of the Intelligence sector of the firm, turning it into a worldwide business with projects and offices around the world.

Mr. Stewart has been active in a number of professional organizations including sitting on the Board of the Transportation Association of Canada (TAC) and the Board of ITS Canada where he fulfilled various roles including chair. Mr. Stewart received his Bachelor of Science (Civil Engineering) degree from the University of Waterloo.

For a full biography of Scott Stewart, click here.