100 Years of the NHS: A Speculative Future in Wellbeing Care

Justin Harris, Global Healthcare Deputy Lead, seeks to follow our reflective review of the NHS with a similar viewpoint taken from 2048, the 100th anniversary of the NHS. This projective vision examines the manner in which the NHS could evolve based on well-publicized trends of demographics, technology and the NHS’s universal support for an equitable, free access health service.

Justin Harris, Global Healthcare Deputy Lead, seeks to follow our reflective review of the NHS with a similar viewpoint taken from 2048, the 100th anniversary of the NHS. This projective vision examines the manner in which the NHS could evolve based on well-publicized trends of demographics, technology and the NHS’s universal support for an equitable, free access health service.

A 2020 Vision for Wellbeing

In 2018, the UK government increased healthcare spending by 18%, and placed the onus firmly on the NHS to develop a plan that reflected the considerable political support given to the NHS at the time. As we now look back from 2048, we can truly recognize the NHS’s incredible transition into a locally led wellbeing service that delivers on what, a century ago, the World Health Organisation set out as ‘health’ – ‘a state of physical, mental and social wellbeing and not merely the absence of disease or infirmity’.

It may have taken a century to get there, but the impact on our society of achieving such a transition has been significant.

The significant funding increase in 2018, the funding of which was questioned at the time, represented the articulated rationale of a longer term vision (beyond five years) of how health contributes to society and the viability and vitality of the country, and clearly enabled a more intelligent conversation to take place in challenging political times.

The bold ambitions set out by the Health Secretary and Chief Executive of the NHS in 2020 were once again seen as revolutionary.

Their ambitions centred on the transition of the NHS to the National Wellbeing Service (NWS), a people empowered, knowledge powered, equitably free wellbeing system that was locally responsible, globally interconnected and in which financial reward, both individual and corporately was transitioned to a conversation around supporting wellbeing rather than the treatment of health.

However rather than a revolution taking place, we should now consider the proposals as being visionary.

Over the thirty years between the 70th and 100th anniversary of the NHS, public perception of our largest government department still remains fundamentally supportive, and through those intervening years a series of milestones have been achieved which are broadly described in the following sections.

In 2025, against all political expectation, the NWS became responsible for the social housing budget that previously sat within the Ministry of Housing, Communities & Local Government. This move directly enabled the NWS to ensure that housing is developed with long term population health at the heart of the process.

Whilst back in the 2010’s the evidence around the connection between health and housing was well known, many housing developments didn’t make sufficient effort to address the wider social determinants of health. The innovative ‘NHS Healthy New Towns’ programme, launched in 2015, and more importantly the evidence and research that has flowed from the programme, arguably created a new conversation and consciousness around a more holistic long term approach.

In 2030, Precision Health became embedded in centralised wellbeing policy, following evidential research trials undertaken in three devolved regions, which built on the positive results from early programmes such as the 100,000 Genomes Project. Precision Health, or Genomic Health as scientists preferred to call it, become universally affordable when its individual costs dropped to less than £1 per person, compared to figures of £750 per person in 2016.

The individual collection of genome data, alongside personal information collected and made available through personal devices and digital health applications, enabled an era of tailored diagnostics and preventative health interventions precisely adapted to address human variability at both the individual and population level – a process that began to support the transforming of remote care out of a formal estate setting.

Precision health also began the process of providing people with individually targeted health information to enable them to live as healthily as possible, and led to a new breed of professionals, with advanced computing and analytical skills, shifting the balance from our historical notion of the traditional doctor – from patient relations to one of an active co-developer of wellbeing pathways.

We now see the rise of the Integrated Health and Wellbeing Centres in the early 2020’s as the model for flexible, multi-occupant developments that deliberately favoured flexible non-clinical space over clinical space. Wellbeing Centres, reflective of the NWS, have now become the norm in our local communities, providing a ‘drop in’ approach to activity, and enabling a whole range of partners to deliver services. New business models encourage sole practitioners to operate in our communities and supportive business services set up by the private sector enable those practitioners to deliver their care at greater volume.

The Realization of the Transition

In 2018, Sir Robert Naylor argued that investment in maintaining old decrepit buildings was wasteful and, as he predicted, the radical reform of ‘primary care’ and adoption of technology enabled a far better way of providing services to communities.

Moving care closer to people’s home improved access, and through investment in wellbeing programmes, precision healthcare, digital health solutions and increased personal contribution to health, a scenario was created whereby less people needed to access ‘traditional’ hospitals which began to be perceived as a drain on the overall system as they supported the historical notion of treatment rather than supporting wellbeing.

So, in 2048 our supportive solutions are very different to those of just thirty years ago. Health centres, district general hospitals and community hospitals are all concepts that are consigned to history, and the solutions that support the National Wellbeing Service now comprise the following;

Of course, all of this is supported by connected infrastructure (12G), and global agreements over free access to data, (just as TFL did in the 2010s) whilst protecting individual confidentiality, but enabling personalised precision health to be provided.

Now getting to that point is the real challenge!

Photo by Kevin Grieve on Unsplash 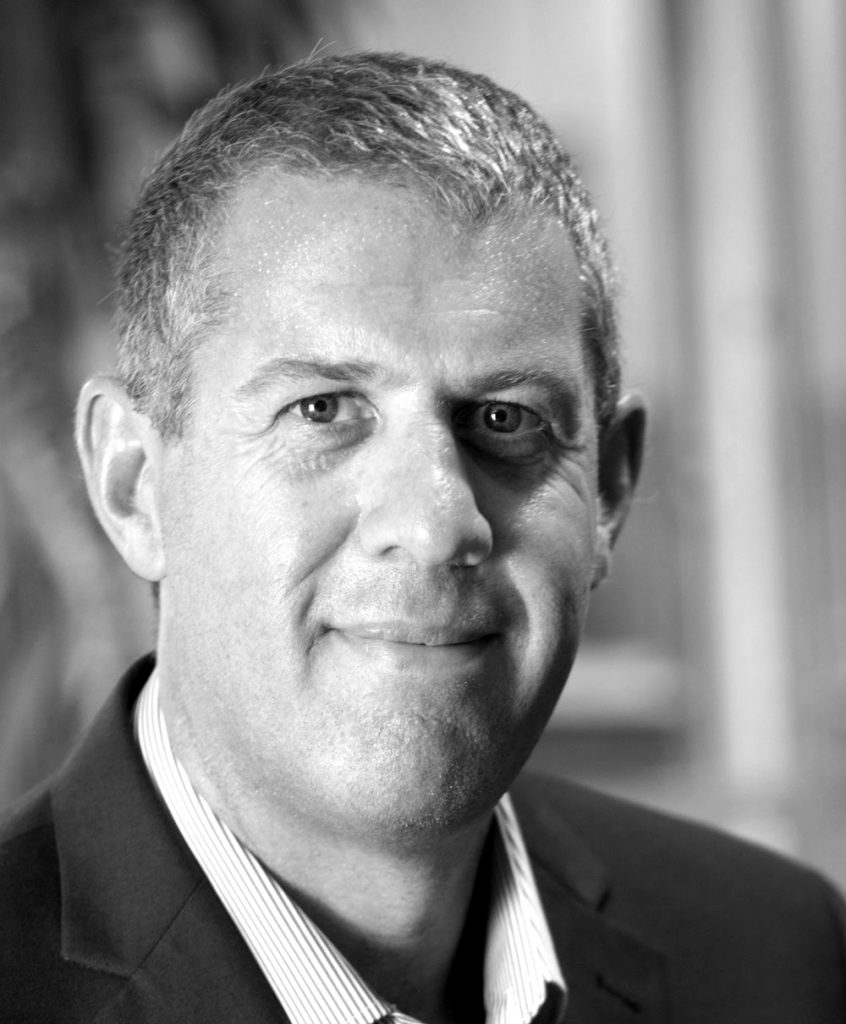