Artificial Intelligence: Should Designers and Architects Fear It or Love It?

Artificial intelligence (AI) has become a digital aid for many of our daily tasks. Can AI offer the same for architects at work?

Artificial intelligence (AI) has advanced quickly in recent years and has become a normal feature in many digital aspects of our lives. Google Home, Cortana, and Siri are just a few examples of the AI’s that are connected to our smart home devices, personal laptops, and smart phones. AI works to make our lives more convenient and efficient which leaves me wondering how could I use AI to make my own work more efficient? How can I apply AI within architecture so I can do my job better?

First, let’s look at what AI is.

The English Oxford Living Dictionaries defines artificial intelligence as: “the theory and development of computer systems able to perform tasks normally requiring human intelligence, such as visual perception, speech recognition, decision-making, and translation between languages.” Based on this definition, it seems that AI is capable of replacing some of our jobs as it has the ability to mimic the human brain during certain tasks. Some people fear that AI is advancing too quickly and that it will replace designers and architects, but I don’t believe this is true. I believe that architecture is not only about designing a functional building; it is also a form of art. We create art to understand who we are, and to inspire an emotional response. It is hard to imagine that a machine is able to express its emotion and inspire an emotional response.

As an architect, I would rather see AI as an opportunity – a tool to augment practice and replace mundane tasks – not as a threat to our jobs. Parametric design is one of the dominant areas of architecture that greatly benefits through the use of AI. Parametric design involves solving incredibly complex design problems that would take designer days to complete, but AI can help solve them in a very short time. This frees up more time for designers to do what they’re better at: design!

It’s exciting to see that architecture and design firms such as IBI Group have begun to integrate parametric design tools like Grasshopper in their practice. Grasshopper gives the designers the opportunity to resolve design problems through visual programming. It can create holistic and efficient design solution by regulating the relationship between various design requirements and constraints.

Though computational design is just one example of AI in architecture, the future of its applications are promising. I believe that architects today should have little to fear from AI. We should see more opportunity than fear and view AI as a tool to help us to do our job better and more efficiently, leaving us with more time to think creatively.

Daniel Hsueh is a talented architect with over 20 years of experience working in private practice and in architecture offices in both Canada and Hong Kong. Since January 2011, he has worked as a design architect for IBI Group in Toronto. Daniel’s projects include Sobey’s regional headquarter that won the Mississauga Urban Design Awards 2016 and 1451 Wellington West, a multi-residential award-wining project in Ottawa. Daniel is also part of IBI’s inaugural LEAD training program.

Photo by Denys Nevozhai on Unsplash 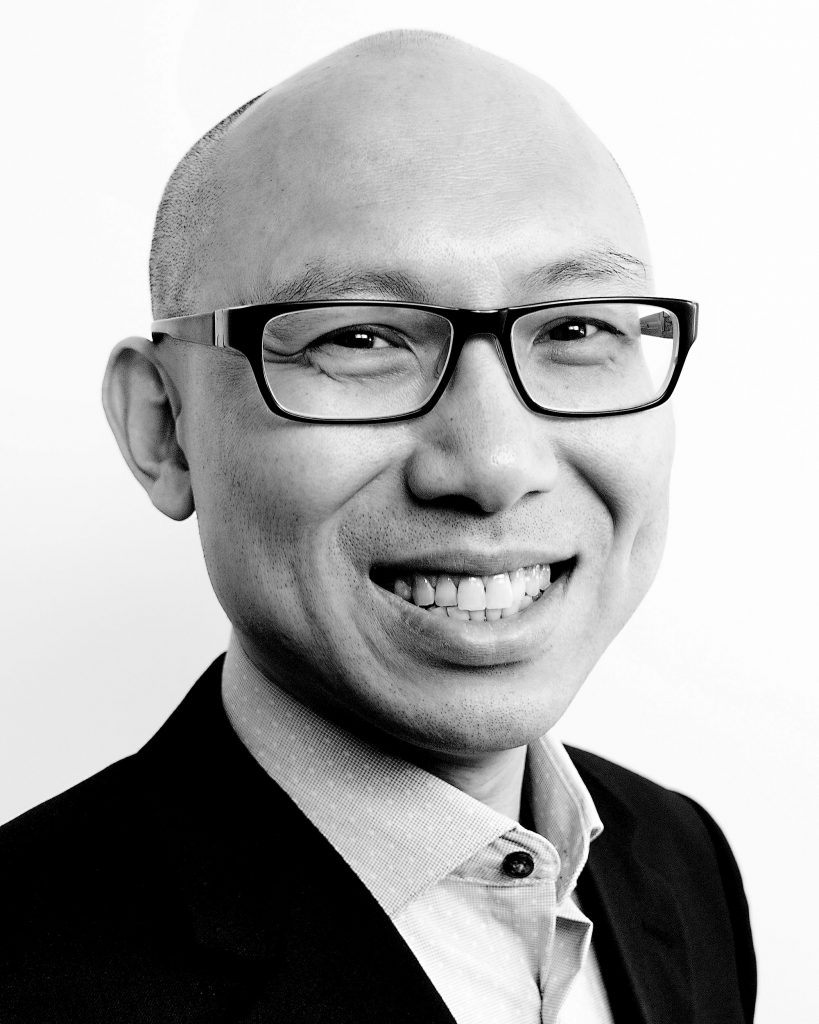