Autonomous buses could be used to supplement existing services in transit-poor areas, address first/last mile issues, and connect customers with an agency’s regular service. What should interested transit agencies consider before hopping aboard?

Transit agencies across the world are looking to augment their current offerings with autonomous buses. Autonomous buses could be used to supplement existing services in transit-poor areas, address first/last mile issues, as well as connect customers with an agency’s regular service (e.g. bus, streetcar, subway or commuter rail). The technology and operation models needed to bring autonomous buses to fruition are still in the development stages, though many cities have launched beta versions of such services. Recent pilots include shuttle trials in Calgary and Vancouver/Surrey, and even a large-scale operation in Singapore. When planning the rollout of autonomous bus services, several externalities must be considered and accounted for. For those who are interested in the feasibility of autonomous buses it’s essential to consider the following:

Cold Weather: Since autonomous buses are expected to be electric, it’s important to consider how the electric power trains and batteries will perform in cold climates. Will these autonomous buses have the robustness to last through winters in places like Canada? Agencies and their consultant representatives need to work with vendors to ensure that cold weather is no match for the electric buses.

Infrastructure Needs: Questions such as how will charging work? and what is the charge capacity of the bus? must be taken into account. The answers to these questions will have a direct effect on capital works (infrastructure) and operations (i.e. scheduling of the shuttles along the route).

Collective Bargaining Agreements (CBAs): The CBAs between transportation agencies and their unions can impact the operation model of autonomous bus services. Bus driver unions do not like the idea of implementing technology that threatens their jobs. However, autonomous buses could fill a very different gap and don’t need to operate in conflict with current services. Autonomous buses can instead supplement existing transportation, bringing access to areas with insufficient services where prospective ridership might be too low to justify a regular route.

Safety and Security: How can customers’ safety be assured when there is no agency personnel on the bus? One solution would be to have an emergency alarm on the bus that connects to a central control center. Here, agency personnel could tap into onboard cameras and communicate with the customer to assess the emergency.

Public Acceptance: The public may be reluctant to use such a new and “unproven” form of public transit. A strong public engagement strategy throughout bus deployment would help mitigate this possibility. This could begin as part of a beta operation so customers can familiarize themselves with these services. It’s also advised that agencies engage with the public through a strong social media presence.

Passenger Experience: Smooth customer experience is essential in order for this service to be widely adopted. One of the elements of the experience that must be considered is the type of service information that will be provided to customers, such as real-time arrival predictions at bus stops, or digitally available online.

The above-mentioned are just some of the factors that should be considered when investigating the possibility of autonomous electric buses. This new transit mode presents challenges to widespread deployment, but alongside these challenges are opportunities to help transit agencies make a better connected city.

David Duong joined IBI Group in 2012 as a Transit Technology Analyst in the Toronto Office’s Transit Technology Practice. Since May 2018, David has been promoted to Associate – Manager, Transit Data and Technology. David is currently the Project Manager for a TTC Wheel-Trans project to upgrade Wheel-Trans’ scheduling and dispatching system to improve mobility for those with disabilities. David is a graduate of the University of Waterloo Civil Engineering program.

David joined IBI Group in 2012 as a Transit Technology Analyst in the Transit Technology Practice, and is a graduate of the University of Waterloo Civil Engineering program. David has been an Associate – Manager, Transit Data and Technology since May 2019. David’s current/past roles/projects include: Project Manager for TTC Wheel-Trans to upgrade their scheduling, dispatching, and customer-facing (e.g. Website, Mobile App) systems to improve mobility for those with disabilities travelling on public transit; Project Manager for the PRESTO project, helping deploy Ticket Vending Machines (TVMs) and Add-Value Machines (AVMs) on the TTC network.

He has experience in managing cross-office multi-disciplinary teams for all phases of a project, including: needs assessment, concept of operations, system specification development, procurement, and deployment. David has experience in a wide-range of Transportation Systems (ITS) solutions, such as Computer Aided Dispatch/Automatic Vehicle Location (CAD/AVL), Rail and Bus Scheduling Systems, Real-time Information Systems (RTIS), and Fare Management Systems. 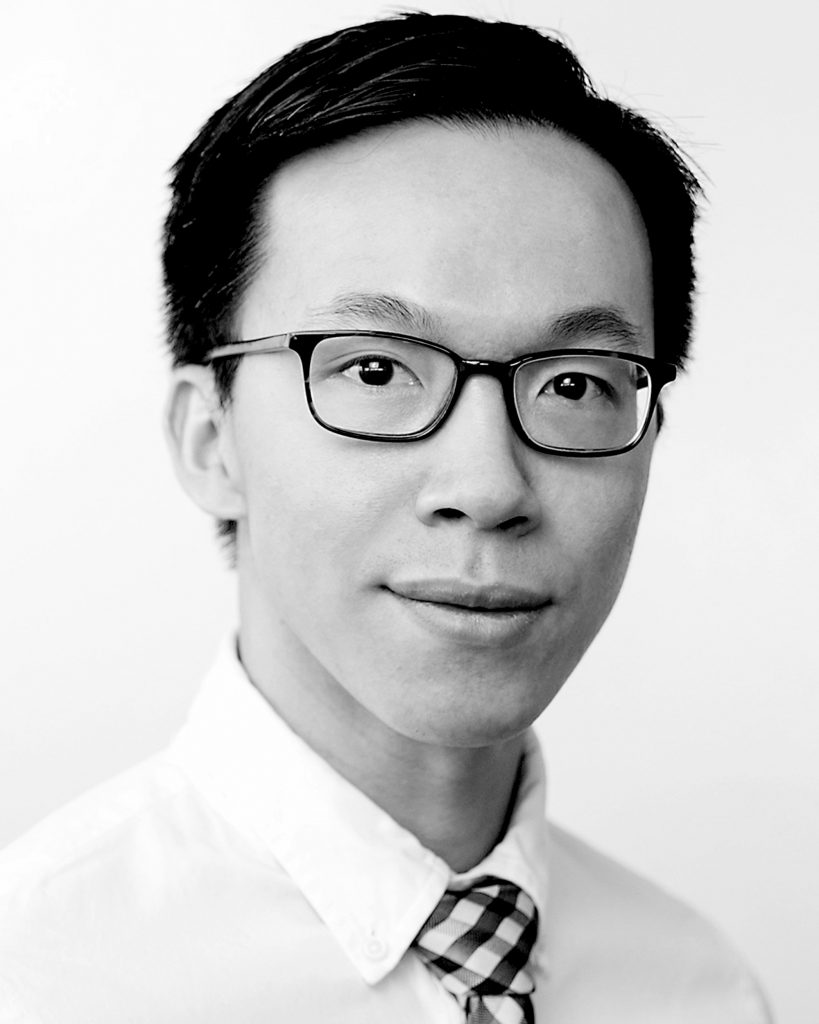