Vast reductions in urban traffic resulting from pandemic-related city shutdowns has enabled many to glimpse the benefits of a world with fewer cars on the road. These benefits include long-term reductions in greenhouse gas emissions, improved air quality and crash reduction. The prospect of traffic reductions persisting as economies around the world reopen has a definite appeal.

Following the pandemic, many people will continue to work from home, and many others will realize that they cannot afford to own a car. Despite the now increasing price of gas, travelling solo will feel safer as cities begin to recover from the pandemic, even if it is a more expensive option. Many travellers will remain wary of using public transit and ridehail or taxi services, at least for some time.

However, the widespread resumption of individual motor vehicle travel would negatively impact urban congestion and the environmental challenges that have been a pressing concern for years. This leads to the near-term fear of a potential “carmageddon”, where we see more cars on the road than ever before. This could lead to massively increased congestion and travel times, as well as increased parking and gasoline prices.

Since the world began sheltering-in-place, there have been large-scale increases in active modes of transportation in urban areas, including walking, cycling, and using scooters. In the past several weeks, many cities have closed select streets to vehicle traffic entirely, or reduced the number of traffic lanes to create new cycling lanes and wider sidewalks. Some recent and high-profile examples include Milan, Paris, Seattle, and London.

News coverage of these initiatives suggest that a resurgence in car traffic could be avoided simply through similar shifts in roadway allocation, from predominantly car-lane roadways to ones that make space for active transportation. Despite this, many people will need to travel routinely to destinations that are beyond the range of active transportation, even if they live and work within a city. Numerous other essential workers cannot afford to own a car, yet the cost of housing demands that they live far enough from their job sites to exclude active modes of transportation from their commute.

Transit improvements will play an essential role in keeping car volumes from rebounding to original, or even higher, levels, and transit investment should be seen as an ongoing capital and operating investment, similar to other essential government services. Transit agencies have been operating under strict cleaning protocols and have reduced the number of riders per vehicle to abide by physical distancing protocols. Despite this, the overall use of public transit can still be increased, through a combination of:

Additionally, on-demand transit operation, whether via full-size or smaller buses, can be more cost effective for areas with low ridership. On-demand transit can supplement active transportation modes, and can connect riders to high-capacity transit services nearby. 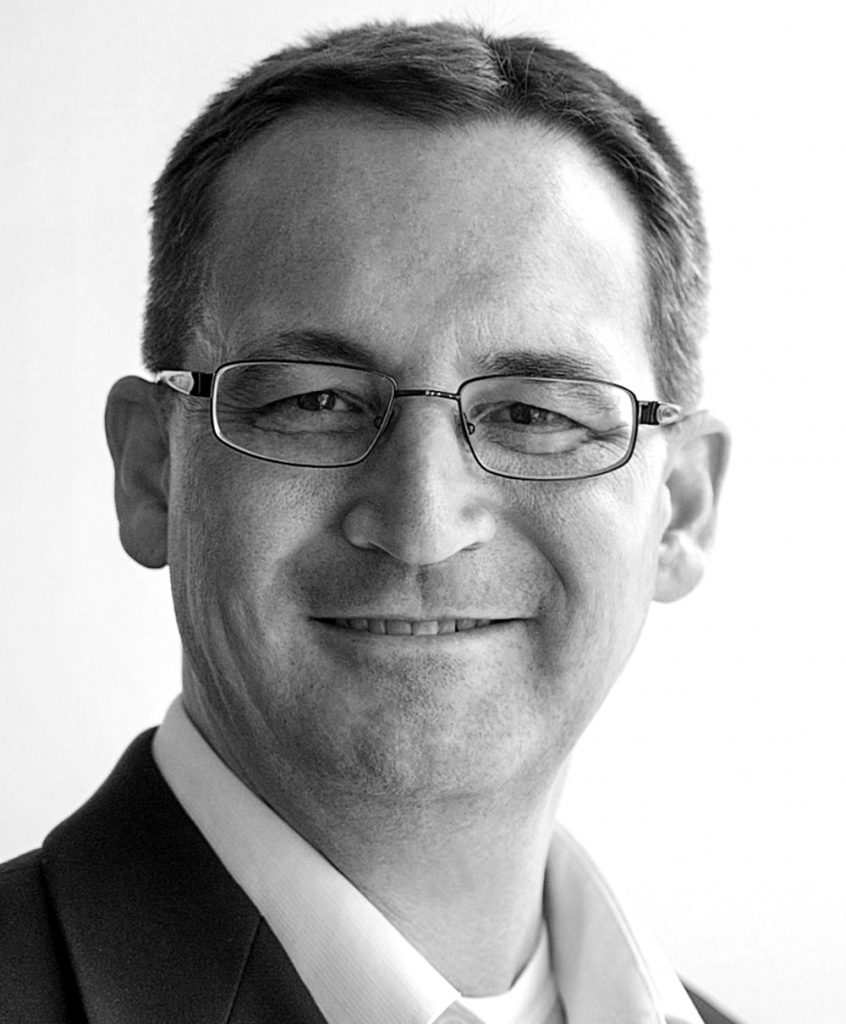