Human connection is one of our most fundamental desires as a species. It’s only natural for us to crave interaction with one another, stemming from a basic means of survival. Today, city populations are higher than ever, leading to a false assumption that people must be more connected then too. And while technology allows us to connect online, out in the real world, it’s not so simple. From busy schedules to headphone culture, there are numerous aspects of city life that make it difficult to be connected.

The Need for Connection: It’s in our History 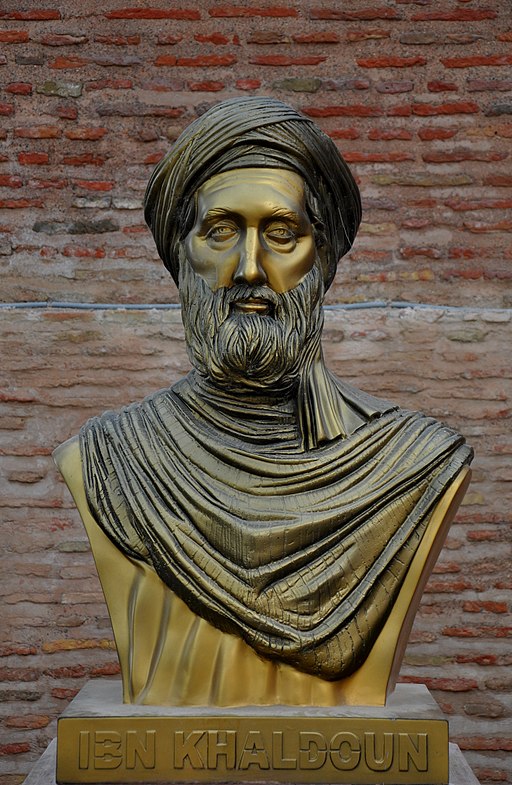 In 1332, Arab historiographer and philosopher Ibn Khaldun wrote about the important relationship between community and society using the term group feeling. Group feeling is defined as the desire for people in a group to associate with one another, participate in joint activities and communally seek the good of the group. Khaldun analyzed the difference in group feeling between two distinct Arab groups: Bedouins (nomadic groups of the desert) and sedentary groups (people of the city). Unlike the Bedouins, the sedentary groups were able to progress beyond survival and thus lived lavish lives in Arab cities.

Khaldun observed that because the nomadic culture revolved around unified group-minded goals such as protection, sustenance and shelter, their community had strong group feeling. In contrast, because the Bedouins were motivated by luxury rather than survival, their varied wants, needs and priorities led to a weak and dispersed group feeling. Khaldun believed that this lack of group feeling – or lack of community – would ultimately lead to the downfall of sedentary society. While this prediction is a bit extreme, there’s something to be said about Khaldun’s theory. A lack of a central experience can indeed breed loneliness and thus weaken cultural ties within communities.

In cities today, the deprivation of group feeling has largely contributed to what, in recent years, has been termed a loneliness epidemic. According to a recent study, only 53% of Americans have meaningful in-person interactions on a daily basis. Another study indicates that three out of four Americans struggle with loneliness. These are worrisome numbers with huge implications, not only for mental health, but for physical health, work, productivity and social mobility. The studies indicate that because there is no unifying aim of today’s society, belonging is no longer as instinctual as it once was. Thus, it’s up to city makers to foster community through their projects, keeping in mind the diverse challenges that cities and neighborhoods may pose.

The Search for Connection Continues

As a result, supplemental communities in which individuals connect by common interests, activities or day-to-day routines are becoming increasingly important. Through placemaking and community-oriented efforts, citizens and planners seek to infuse a sense of belonging in citizens’ daily lives. Some of these efforts include community gardens, Little Free Libraries, parks, farmer’s markets, co-working spaces, co-living spaces, mixed-use buildings and transit-oriented developments. Both the programming and design of these spaces and events are important, and some spaces are more successful than others at cultivating strong community ties. Largely, this depends on the individuals who are interacting within them. Places like farmer’s markets make human connection feel more natural while environments like co-living spaces can feel disingenuous due to their transient nature. Supplemental community participation is optional and generally less time consuming, which offers greater flexibility but requires more effort than dominant communities. Despite these challenges, supplemental community places and events are essential for helping individuals feel less isolated from the larger society they are part of.

It is clear that the word community means something different to everyone – this is what makes our cities simultaneously so invigorating and isolating. Contrary to what Khaldun suggests, just because our cities do not offer a cohesive experience doesn’t mean that a sense of belonging is not widely attainable. We, both as citizens and as planners, can make greater, more intentional efforts to combat loneliness by prioritizing community building throughout our endeavors. Rather than viewing our lack of central experience as a downfall, we should see it is an opportunity to cultivate unique group feelings both among individuals and larger groups, encouraging everyone to have at least one meaningful connection a day.

Rachael Alberts is studying Urban Studies & Planning and Cognitive Science at the University of California San Diego. She is a Transportation Planning Intern at IBI Group San Diego, and hopes to work in the field of transportation planning upon graduation.