Construction Productivity: Swimming Against the Current

The rapid advance of technology during the 20th century led to massive increases in labour productivity throughout most industries. In its most basic form, productivity is defined as the amount of output in dollars divided by the amount of hours worked. According to Statistics Canada, productivity has increased by a factor of 2.5 since the early 1960s. However, during this same time period, the construction industry has actually seen an overall productivity decline. This problem has not been unique to Canada, with other major economies also seeing declines in their own construction industries. In the United States, construction productivity peaked in 1964 and has been declining at an average rate of 0.32% per year since. Although this long term trend is problematic, it means that there are large opportunities available for innovators who find ways to reverse the decline.

Construction productivity levels were identified as a concern as early as the 1980s, but despite the recognition, the decline has continued. Various theories have been offered up as explanations. Writing in 1985, Steven Allen placed the blame primarily on “a shift in the mix of output from largescale commercial, industrial, and institutional projects to single-family houses”. More recently, Matt Stevens placed the blame on draconian contracts and a “lack of consistent engagement by construction project stakeholders to each other”. To anyone who has ever been involved in a construction project gone awry, that last quote will come as no surprise. 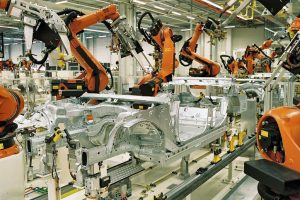 At face value, construction’s productivity problems may not be all that shocking. While standardization and automation have been drivers of productivity in other industries, these concepts have not been followed through in construction. Contrast a car factory, where hundreds of thousands of identical models are churned out by robots, with a construction site where all the raw components of a totally unique building are brought to their final locations and assembled by hand. Despite driving large productivity increases in other fields, computers are another area where construction lags behind its peers. Although BIM technologies are starting to become more widespread, construction still spends less money on IT than any of 14 other industry groups.

This environment means that those who innovate can reap large rewards, with some firms leveraging new technology into dramatic productivity increases. A 2008 study by the Construction Industry Institute (CII) showed that using RFID tags to locate components used in boilermaking cut down the time to locate each individual component from 37 minutes to 5. Prefabrication is another technology that holds a lot of promise. A report by McGraw-Hill construction shows that prefabrication consistently delivered reduced schedules and less costly budgets. This is also an area where a consultant can play a major role in productivity increases – the same study showed that the main reason cited by stakeholders for not using prefabrication was that the architect failed to include it in their design. Better business models can also be drivers of productivity. Project partnering is an increasingly popular business model that aims to replace the adversarial relationships that are all too common in construction with collaborative ones. While the impact of partnering on productivity can be hard to determine, there are numerous studies showing that partnering is positively related to project outcomes. 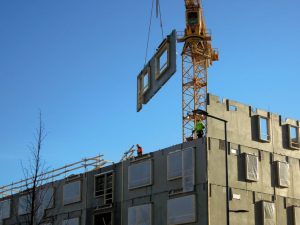 Although construction productivity continues to be a persistent problem, there have been many successes at increasing the efficiency of individual processes. In the past, new technologies have been shown to have minor impacts on productivity when introduced, with rapid improvements only coming when a “tipping point” is reached. For this reason, it is important to build on success and to stay at the forefront of new developments. Once the tipping point is reached, it is likely that the individuals and firms who have been committed to innovation will be best poised for success.

Brendan McHale specializes in the design of large transportation and infrastructure projects. His favourite thing about working with structures is getting to see them make the leap from the drawing and into reality. 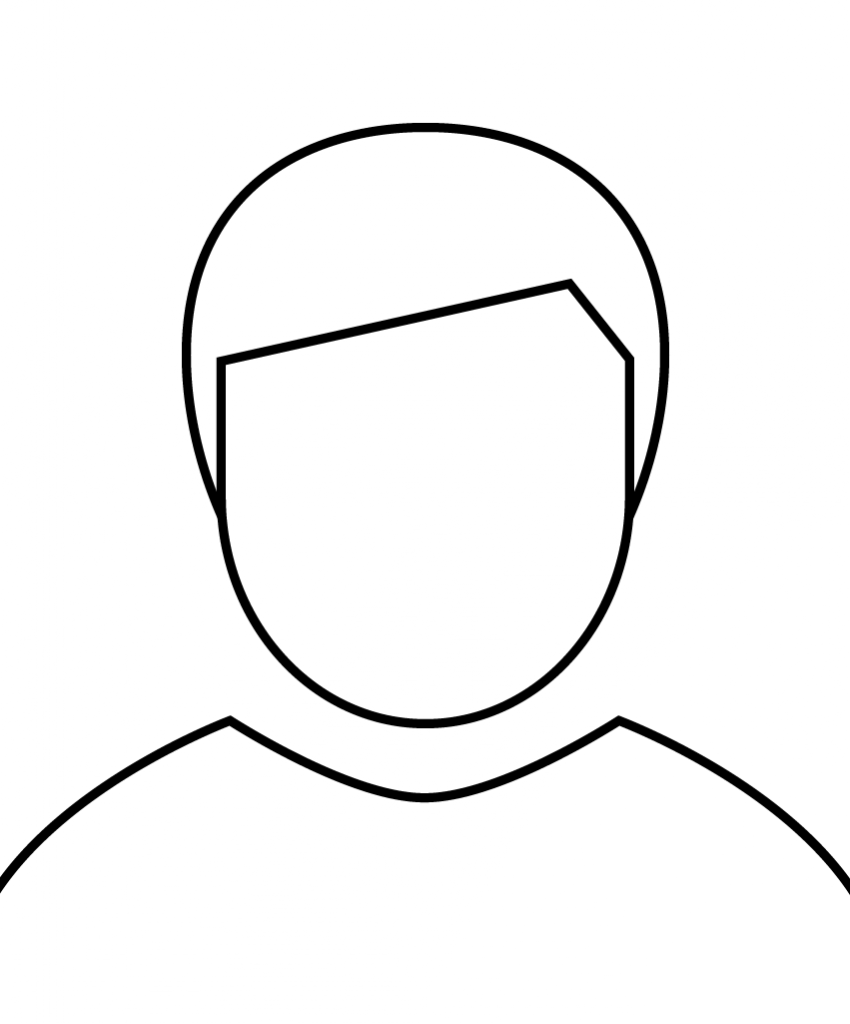