The Case for a Curbside Management Strategy

Highway congestion was once the crux of vehicle frustration, but today, our biggest transportation challenge is a whole lot closer: the curb.

Highway congestion was once the crux of vehicle frustration, but today, our biggest transportation challenge is a whole lot closer: the curb. Some experts think that the future of cities depends on curbside management. Those who agree see the curbside as an opportunity to finally understand and potentially monetize it. But what exactly is the curbside and why is it so important?

What is the Curbside?

In the context of curbside management, the curb is the shared transitional space between the roadway and the sidewalk. Traditionally, the curbside has been used for on-street parking, loading, and passenger pick-up and drop-off, but a new influx of users are taking claim to the space now. The siege of TNCs like Uber and Lyft, and E-Commerce companies like Amazon, have been so disruptive to the curbside that proper designation and curbside management is more critical than ever. Curbside access is in high demand for motorists, cyclists, taxis, motor coaches, delivery vehicles, TNCs, transit operators, and several other users. However, municipalities are not easily able to access information about curbside regulations, nor do they have a strategy for how to manage and prioritize curbside uses. These remain the primary blockades for proper curbside management.

While municipalities usually have general strategies, it is difficult to objectively manage the curbside without some kind of formal strategy that stakeholders and users can understand, even if they do not agree with it. As of 2018, only three formal Curbside Management Strategies have been completed in North America- one of which IBI Group contributed to using the City of Toronto as a case study.

The strategy outlined the five most common and essential curb functions that could be classified into different categories. All of these play an important role in the curbside management strategy:

Depending on their context, streets serve many different roles and functions that vary with the time of day, week, or year. To that effect, five distinct corridor types were identified in this strategy: surface transit priority, cycling, arterial, mixed-use access, and mixed-use main street.

Each corridor type was examined, and their associated curbside functions were ranked. These rankings were based on information such as: field observations, stakeholder engagement, best practices, and a review of City documents, including the Official Plan and Complete Streets Guidelines.

With all of this information, downtown Toronto streets now had a system by which to determine what kinds of uses should be prioritized relative to other uses on each of the roadway classifications. With this strategy in place, Toronto can now look at existing or future corridors and try to achieve these hierarchies as they see fit.

The Future of the Curbside

Well, what does the future of the curbside bring? For one, more data and understanding of curbside assets, particularly as they apply to Smart Cities. Other items include visual representation of the curbside permissions such as maps that show real-time information about where you can park or load. The future of the curbside could also lead to potential monetization of curbside elements, real-time demand monitoring, and dynamic usage policies that vary by time of day or demand. As the transportation industry continues to be disrupted at an ever increasing pace (hello, e-scooters), cities not only need to adapt quickly, but they need to be ready for what will happen next. 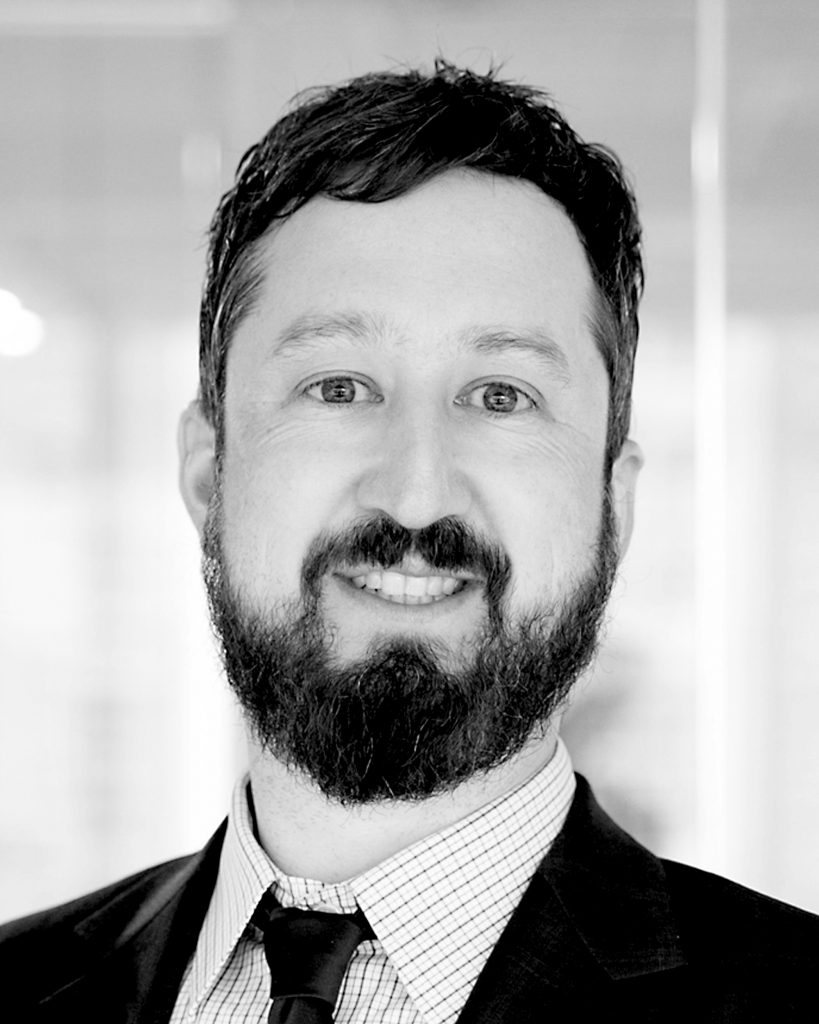