Currently on display at the Vancouver Art Gallery, Cabin Fever is a thought-provoking retrospective that explores the North American cabin in both architectural and cultural typology. 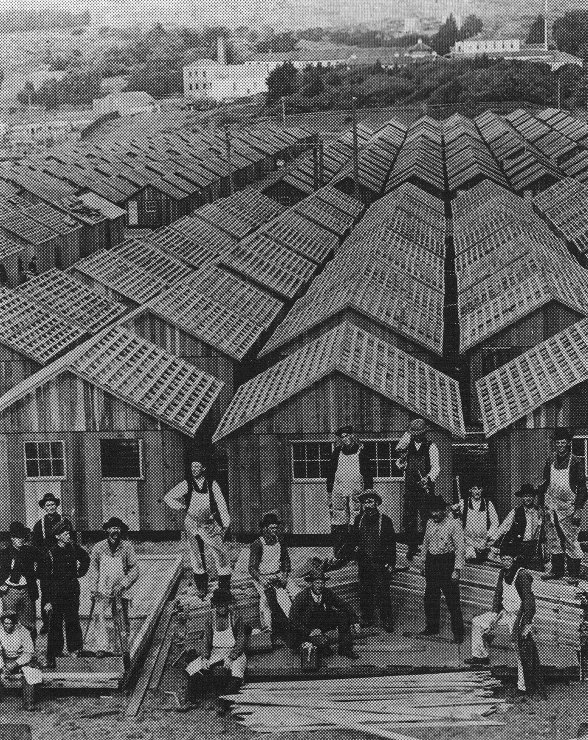 Cabins were used as emergency shelters after the 1906 earthquake in San Francisco. Image from the National Park Service.

Currently on display at the Vancouver Art Gallery, Cabin Fever is a thought-provoking retrospective that explores the North American cabin in both architectural and cultural typology. Though basic in form, the cabin is full of contradictions: it equally embodies both North American settlement and the retreat from itself. Early cabins were built as simple shelters and made westward expansion possible in otherwise inhospitable climates. Cabins allowed people to exist with nature, but this stemmed more from necessity above all else. Cabins were also used as emergency dwellings and provided fast solutions during disasters such as the San Francisco earthquake of 1906. 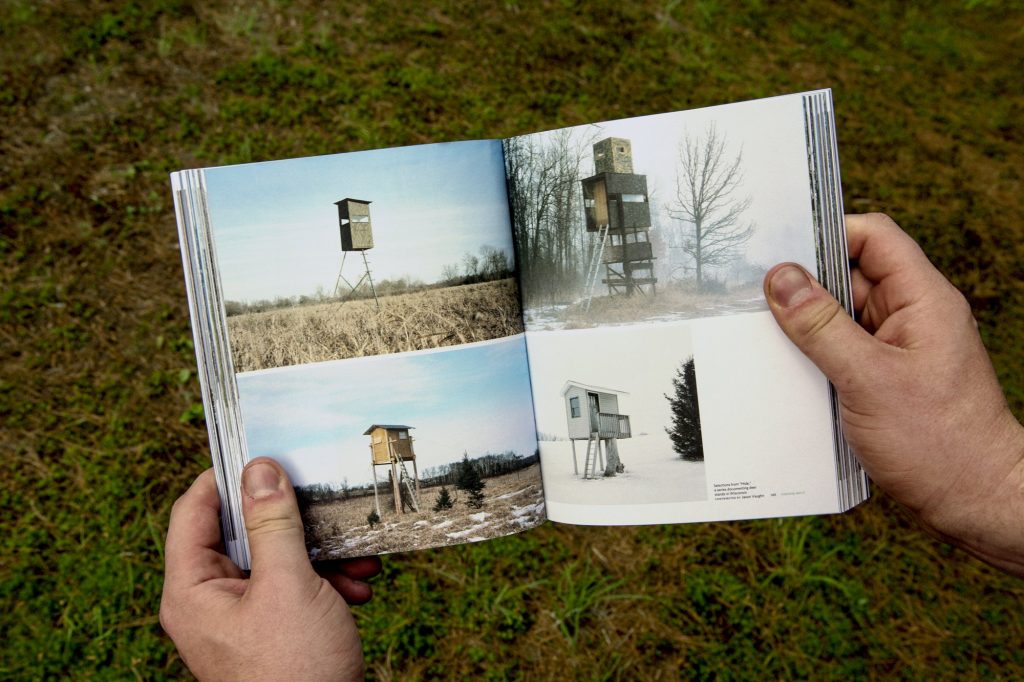 “The cabin became integrated into North American visual culture first through printed material and objects, later entering mass media. Part of a rugged aesthetic that has reached its apex with companies like Pendleton, Roots, and Hershel Supply who reference the cabin in their marketing to sell not only wares, but a lifestyle.” (Excerpt from the Cabin Fever exhibition)

Cabin Fever is on display at the Vancouver Art Gallery through September 30.