Designing for Tomorrow with Virtual Reality

VR
VR
Virtual Reality (VR) entered popular imagination through Science Fiction in the 1930’s, and has been available as a technology for over three decades. Now, with recent breakthroughs in computing, it is poised to be the next big thing in entertainment. With a potential far greater than simply being the next step in gaming, how much...

Virtual Reality (VR) entered popular imagination through Science Fiction in the 1930’s, and has been available as a technology for over three decades. Now, with recent breakthroughs in computing, it is poised to be the next big thing in entertainment. With a potential far greater than simply being the next step in gaming, how much of a difference could VR make in the area of design?

VR has been used as a common trope in Sci-Fi for years, from Philip K. Dick’s “We Can Remember It for You Wholesale” and its Hollywood adaptation Total Recall, to The Matrix and Star Trek, but until recently has remained largely a thing of fantasy. Some will recall attempts to introduce us to the world of VR in the early ‘90s, but the pixelated graphics and ridiculous price-tags meant it was considered to be little more than a joke. However, with the arrival of companies like Oculus, along with household names such as Google, Samsung, and Sony investing heavily in the industry, we are seeing the rebirth of a technology that had been all but relegated to our dreams.

With an increasing number of applications for VR being found all the time, many other sectors are now utilising the technology. Within the design industry, it is a particularly useful tool in architectural projects, where there is often a disconnection between a design and the completion of a final product. VR allows those designing a building to fully simulate and thoroughly test the final solution within its environment before construction has even started, allowing them to experience it in a way scale models and computer generated models could never allow. This can highlight potential problems with the design, and even contribute to improving the construction process – something that VR can also simulate –before it is even begun, saving significant time and costs in the process. 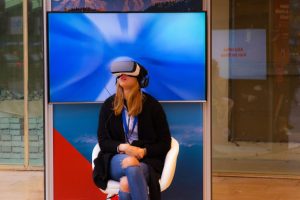 A young woman uses a VR headset in Berlin

Another significant advantage of VR is the fact that it can be used in selling a design to a client. Although on first glance it could be easily seen as a gimmick, experiencing VR quickly removes these preconceptions. It fully immerses the user in the generated environment, removing outside distractions and providing them with a complete experience of the final result, rather than simply viewing a set of predetermined paths and views. By using one of a number of emerging products, a Revit or Sketchup model can be exported and used with a VR headset at the click of a button. Whilst this does not resolve the ongoing debate about architects and designers using renders as exercises of deception, VR does allow the client to experience the design from their own perspective rather than from fixed views that glamourize a particular perspective of a building.

Having used some VR solutions I have been amazed at the experience it provides. With a very limited budget, even a modern smartphone can be used to immerse the user in a virtual environment that feels much more real than simply watching a television screen. There are limitations to VR – from people experiencing nausea and motion sickness, to the problem of how to control movement within the simulation, whilst providing haptic feedback to maintain the illusion of reality. Even so, I can see this technology – something that is taking huge leaps forward on an almost daily basis – having a huge impact across many industries and sectors, and am left to wonder who will be the early adopters that get the benefit of being ahead of the competition by using VR for more than just a simulated rollercoaster. 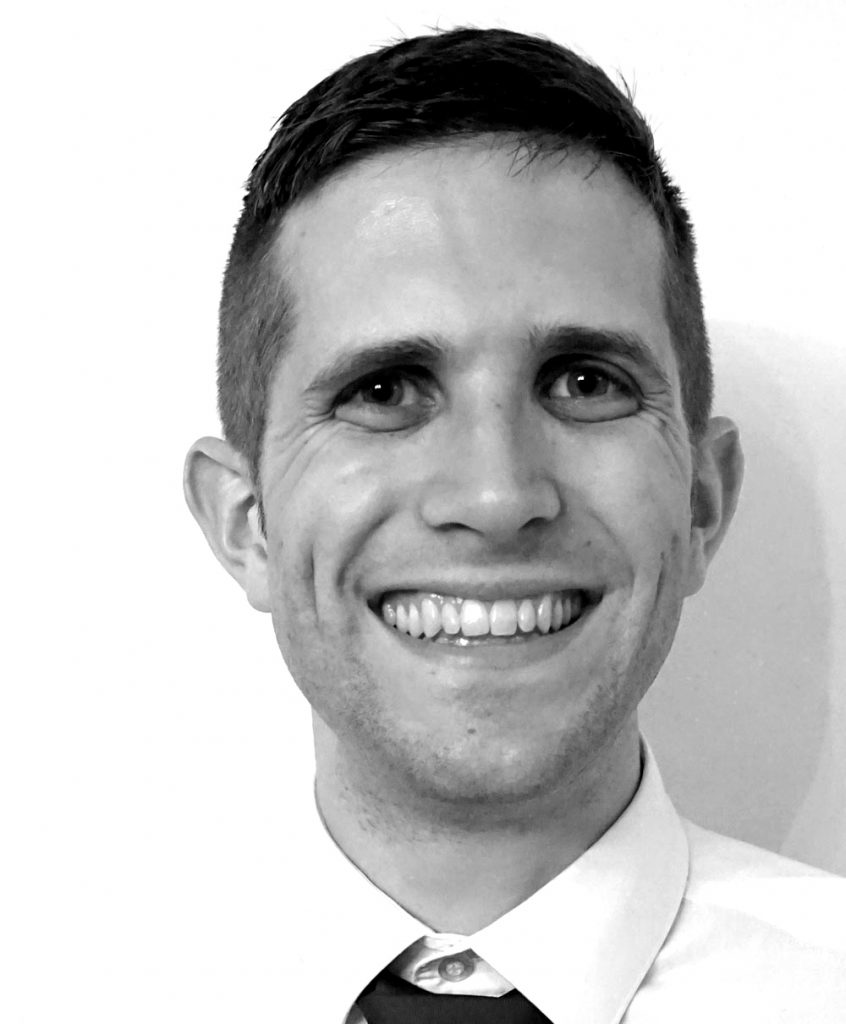