Flexibility in Planning: Let’s Have More of it

Land prices are up. Millennials can’t afford homes. Rental vacancy rates are at an all-time low. Congestion levels are dismal. Sounds bleak, doesn’t it? This is the dismal reality in the Greater Toronto Area and for many other cities across North America. From one perspective, these issues can be viewed as the signs of a...

Land prices are up. Millennials can’t afford homes. Rental vacancy rates are at an all-time low. Congestion levels are dismal. Sounds bleak, doesn’t it? This is the dismal reality in the Greater Toronto Area and for many other cities across North America.

From one perspective, these issues can be viewed as the signs of a global metropolis going through some growing pains, just as many other large-scale urban centres have in the past. Alternatively, these issues can be viewed as a sign that our land use planning framework and the policy structure within which we work needs more flexibility to better represent market realities and public interest. How exactly does flexibility impact planning and development? Well, it depends on which role you examine, but either way, added flexibility would change the framework in which we work.

The Landowner/Developer: Vacant and/or underutilized land has become such a high-demand commodity in recent years that the nature of “landbanking” is becoming less and less common.  Developers who previously owned large swaths of “ready-to-build” greenfield land have largely built out their holdings or succumbed to the realities of government policies that limit development-readiness. Land and development costs are at an all-time high and premium sites in proximity to transit options are rare. Purchasing underutilized parcels at friendly costs and lobbying decision-makers in response to changing demographic, social, and market expectations is becoming the reality. This is in turn driving the need for increased flexibility in our planning framework. Look no further than and the East Harbour Project in Toronto.  Initially managed by First Gulf, this project is a prime example of an undervalued and underutilized brownfield site being transformed into a well-connected, mixed-use hub of economic, cultural, and social activity. This was made possible by way of introducing of a flexible policy framework. 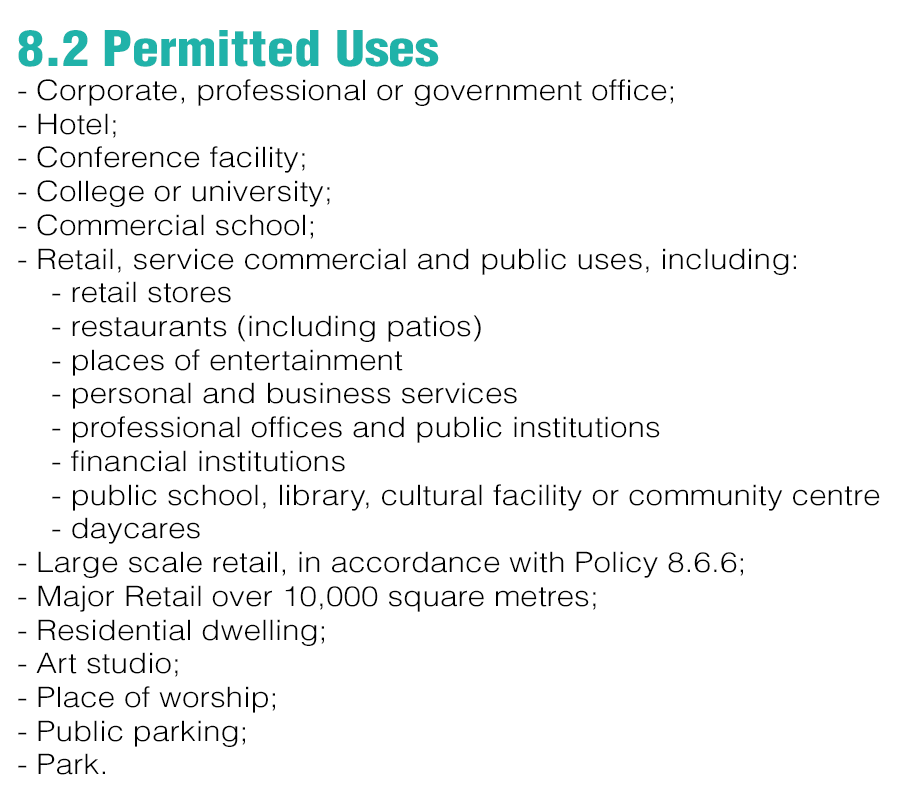 The Planner: The “politicking” of planning is becoming increasingly important. While not lobbyists, planners need to learn, practice and employ a skillset which balances client expectations, municipal requirements and public interest. The role of the planner continues to change and evolve, reflecting the dynamic nature of the industry. Roles range from facilitator, to mediator, communicator and project manager. Planners must not only understand zoning by-laws and official plans, but they must be able to read initial human reactions and mannerisms and communicate these appropriately to groups with differing opinions. By working with developers, municipalities, and the public throughout the land use planning process to create a flexible policy framework, this allows for market realities and public interest to drive development and land use change. The Vaughan Metropolitan Centre (VMC) is an example of a recent policy framework which was implemented with flexibility at the forefront. This framework allows the VMC to become a hub of growth and development which directly correlates to market demands and public interests.  Policy frameworks derived through this open and flexible process are becoming imperative to the responsible growth of urban areas, and to the planner’s role in conveying public opinions and developer ideas through well-established channels.

As representatives of landowners and developers, we must continue to advocate for flexible policy frameworks with key municipal staff, stakeholders, and the public as we move forward into a development environment that is highly influenced by market realities and public interest.  Landowners and developers are decreasingly relying on time in order to keep housing costs down and let growth catch up to their landholdings.  Instead, there is an increased reliance on consultants to plan, design, and engineer places which stitch the existing holes in the urban fabric.  A flexible policy framework is the ideal foundation for this sort of growth to occur and instances of its successes are slowly being realized. It is the responsibility of city building firms like IBI Group to ensure that flexible policy frameworks are implemented by protecting, enhancing and appropriately managing the key relationships which exist between developers, municipalities, stakeholders and the public.

Stephen is a Planner and Project Manager specializing in land development with over seven years’ of experience.  Stephen has a passion for responsible and appropriate master plans, land development and city building projects. He is currently heavily involved in the Vaughan Metropolitan Centre project on behalf of QuadReal, serving as a project manager for their 80+ acre landholding at the intersection of two major transit lines and two major highways.

Stephen Albanese is an Associate Manager with IBI Group’s Planning practice. Stephen is well-versed in the planning framework guiding land use and development. Supported by a great team of planners, he has successfully obtained/coordinated development and planning approvals for large-scale development projects involving numerous disciplines and teams of sub-consultants. He has undertaken several master planning exercises, policy reviews, statistical analyses, and planning due diligence exercises. In consideration of his development and land use planning experience, Stephen has also completed numerous highest and best-use analyses and represented clients before Council/Committee throughout the public consultation process. 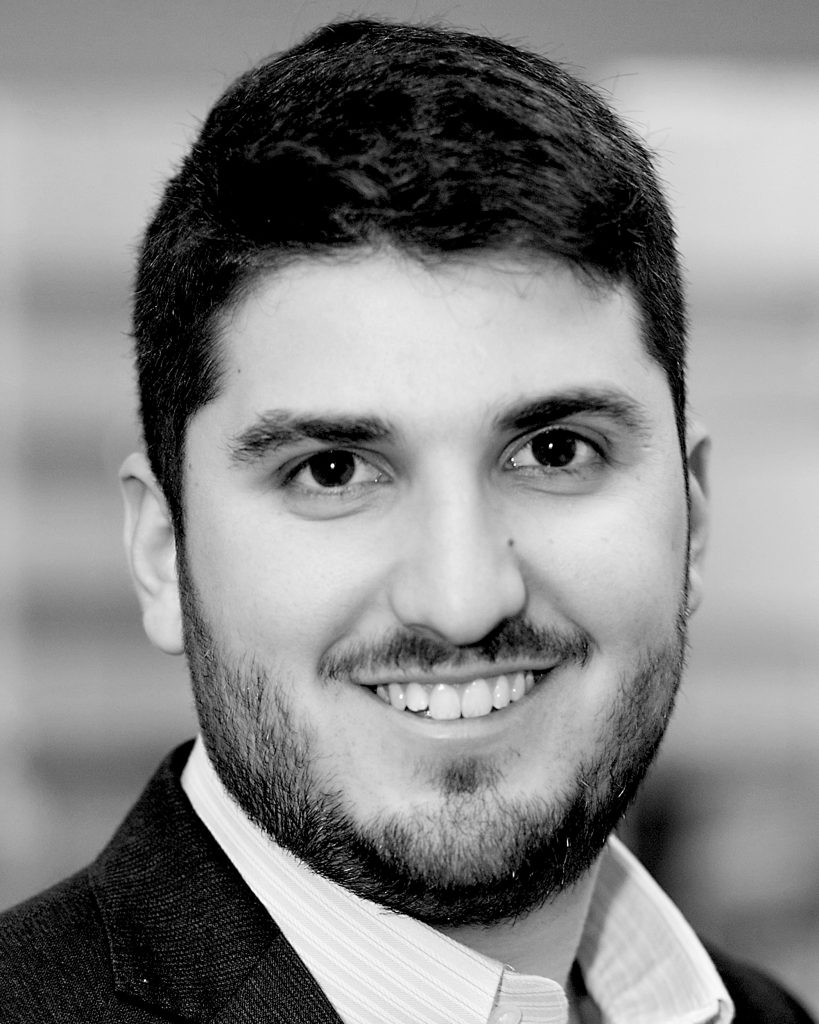