A Forest Walk from Coast to Coast

England recently introduced a new federal megaproject: replanting a 50 million tree coast to coast forest over the next 25 years to bring nature back to Northern England. The forest will encompass major industrial cities in England’s north such as Liverpool, Manchester, Leeds, Sheffield, and Hull. Currently, the land between these cities is primarily agricultural...

England recently introduced a new federal megaproject: replanting a 50 million tree coast to coast forest over the next 25 years to bring nature back to Northern England. The forest will encompass major industrial cities in England’s north such as Liverpool, Manchester, Leeds, Sheffield, and Hull. Currently, the land between these cities is primarily agricultural plots, pastoral acres for raising sheep, and suburban neighbourhoods; forests are sparse. This new forest is set to be planted by both The Community Forest Trust, which has a long track record of planting forests in partnership with local communities, and the Woodland Trust with an initial £5.7 million funding from the Government of England. 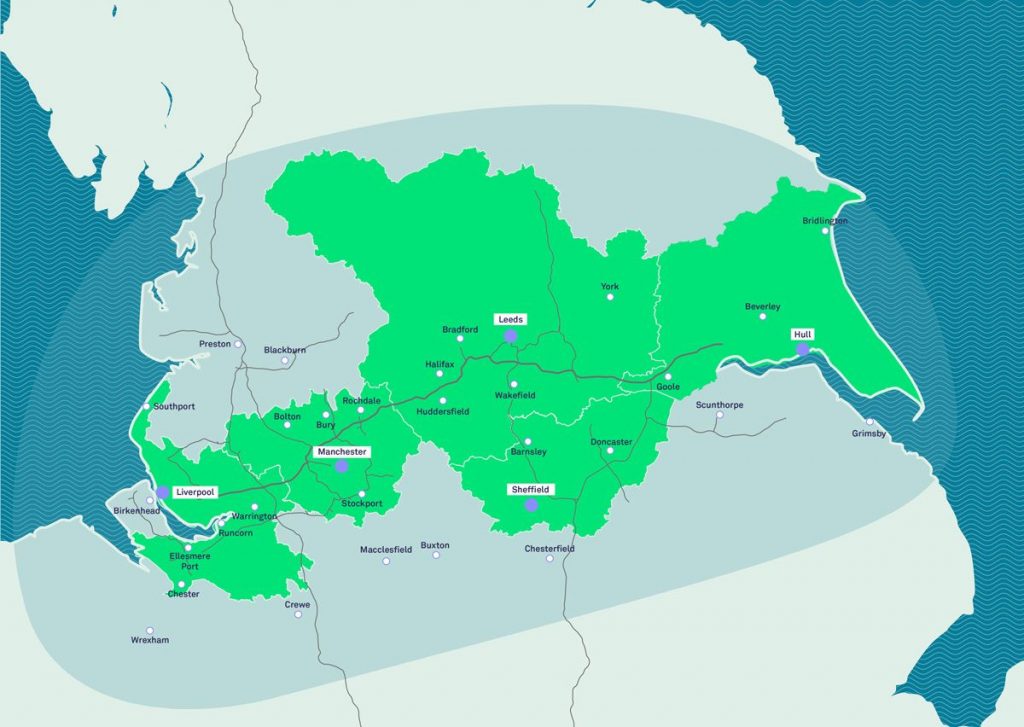 Much of this area was, historically, a vast forest, but England has a millennia long history of cutting down their forests for land cultivation. This history has left much of England without access to nature. According to iNews:

“Britain has less woodland cover than almost any other European nation (about 13 per cent against the EU average of 35 per cent) and the North of England is especially barren (just 7.6 per cent).”

The Government has tried to encourage tree planting goals, but in 2016 only 700 hectares were planted towards a targeted 5,000. The “Northern Forest” project is an ambitious step towards rectifying England’s tree shortage.

The health benefits of access to nature and green space are irrefutable, as are the contributions this forest will have to reducing England’s carbon footprint. The price tag of the forest is an estimated £500 million, between the Government and charity resources, but there is an economic impact to this forest that far exceeds the cost. According to an article in The Independent, “The Woodland Trust predicts the forest could add up to £2bn to the UK economy through increased tourism, job creation and a reduced impact of flooding.”

The project will connect 5 existing community forests and run along the M62 highway, the major route between Liverpool and Hull in the map above. Will it be a single unbroken canopy of trees you could take a very long walk through? That is yet to be seen, but is unlikely. Part of the goal is to add urban street trees and access to nature within the City core. Will England meet it’s ambitious goal of a complete Northern Forest? Whether or not it does, the move towards a greener landscape will not only bring economic and environmental benefits to Northern England, but it will improve the well-being and mental health of the surrounding residents.

Photo by Pascal Christen on Unsplash