Call them laneway homes, granny flats, basement suites, or even fonzie flats- whatever name you give them, Accessory Dwelling Unit (ADU) restrictions across North America are being loosened by municipal governments as a way to ease growing housing crises’. An accessory dwelling unit is an additional, self-contained unit added to an existing property, often above...

Call them laneway homes, granny flats, basement suites, or even fonzie flats- whatever name you give them, Accessory Dwelling Unit (ADU) restrictions across North America are being loosened by municipal governments as a way to ease growing housing crises’.

An accessory dwelling unit is an additional, self-contained unit added to an existing property, often above what the zoned density would otherwise allow. The addition of these units is a form of small-scale urban infill, adding “hidden density” to neighbourhoods without obtrusive changes to the neighbourhood character. Units are either added within the existing structure or hidden in the backyard, leaving the original streetscape intact. These accessory units have been constructed in large numbers since the early 20th century, but often without permits and counter to a city’s zoning code. In the city of Los Angeles, for example, there were 644 permitted ADUs constructed between 2003 and 2016, but there are an estimated 50,000 illegal units across the city.

Vancouver as a Case Study
Vancouver has often been held up as the poster child for ADUs. Vancouver began to legalize its basement suites in the 1980s. According to a 2016 study by the Sightline Institute, 35% of single-family houses in Vancouver have an ADU, either in the form of a basement suite or backyard cottage (which the City of Vancouver calls a ‘laneway home’). These additional dwellings provide the city over 26,000 housing units that would still be illegal in many municipalities across North America. As a point of reference, there are about 310,000 “dwelling units” in Vancouver according to the 2016 census. ADUs account for 8% of the available housing in the city. In contrast, Seattle had developed only 1,300 ADUs by 2016 despite having twice as many single-family homes in their municipal boundaries.

Even with all this additional housing stock, Vancouver is still facing a housing crisis- the same housing crisis that was discussed when making the original case for ADUs in the 1980s. ADUs are not a cure-all solution, but at 8% of the housing stock, they are certainly mitigating what could be an even larger problem. These additional units have helped the city in at least three ways: 1. Taking advantage of existing, under-utilized space that is easy to convert to new housing 2. Allowing for “aging in place” or generational housing within the same home and 3. Allowing families that want to live in single-family-style housing the same lifestyle at a more reasonable cost. 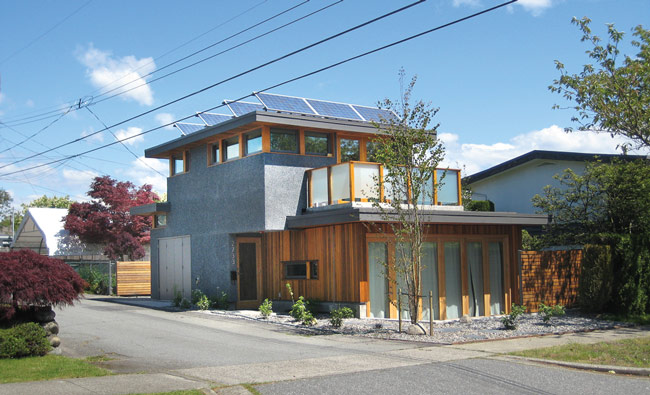 An example of a Vancouver laneway home. Image Credit: City of Vancouver.

California Goes Full Legalization
After looking at the success of places like Vancouver, the State of California took great strides to create an environment across the state where ADUs are easier to build. As of January 1st, 2017 ADUs are legal statewide, and individual cities cannot prohibit their construction. Additionally, regulations on mandatory parking minimums for ADUs are now illegal, which was a traditional way for a city to “allow” ADU construction while making them infeasible in practical terms.

ADUs are now a viable tool to tackle the lack of affordable housing by increasing supply, without changing the look and feel of a neighbourhood. And with statewide approval, single-family homeowners will not be able to strong arm their municipal governments into restrictions for their neighbourhood. Small-scale infill is likely to dramatically increase across the state (and if you willing to house one of the many homeless residents of Los Angeles in your new property, the County of Los Angeles might even pay for it’s construction).

The Future of Single Family Housing
While the West coast moves towards the rapid construction of these units, many other North American cities are struggling to get even restricted ADU policies passed. For example, Calgary currently has a case-by-case application process where units must be approved by the full City Council, making the process discretionary and time consuming. They have struggled to find a consensus to amend their policies and are now considering putting them to a city-wide vote in the upcoming municipal election. What is preventing more cities from embracing hidden density? Carbondale, a small city in Illinois, recently scrapped it’s entire attempt to legalize suites on the basis of “protecting single family neighbourhoods”. This is the most commonly voiced concern, raised again and again in public hearings. But do ADUs, with their inherently hidden density, cause harm to single family neighbourhoods? Or is this yet another case of NIMBYism? When ADUs have proven to be an effective strategy for creating large amounts of housing within the existing urban fabric, the future looks bright for policies like those in Vancouver and California to sweep across the continent. 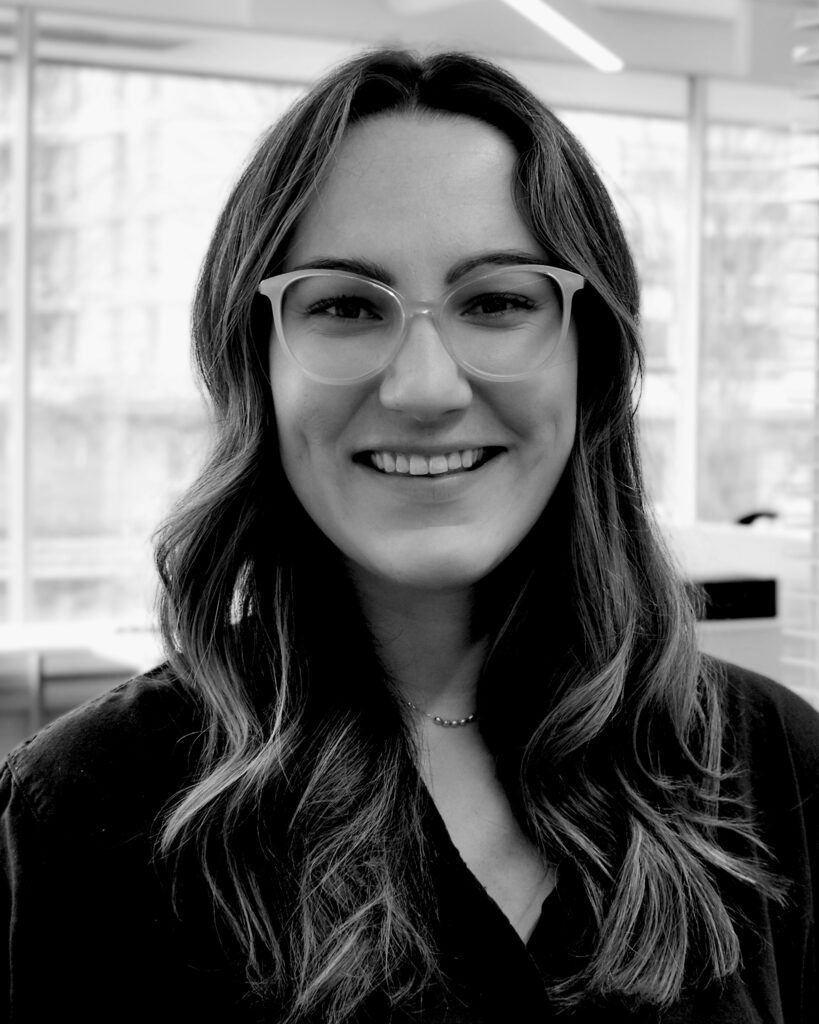