Earlier this summer, the National Gallery in London held an exhibition titled, "Monet and Architecture". While the painter is not known for his portrayal of buildings, his relationship to brick and mortar brings new perspective to his work.

Earlier this summer, visitors to the National Gallery were able to view more than 75 paintings by French impressionist painter, Claude Monet. It was the first time in 20 years that the city had devoted an exhibition solely to his career, which spanned from the 1860’s-1912. In addition to his most famous works, many of the paintings on display were from private collections, meaning the public would not normally get a chance to see them.

When people think about Monet’s paintings, they usually envision dreamy impressionist landscapes of tranquil waterways and bountiful garden scenes. The National Gallery has instead chosen to exhibit a different side of his work, focusing on the architectural aspect of his paintings.

Monet didn’t exactly paint architecture- or even “things” for that matter. Rather, he was interested in the different ways that light imparts on certain subjects depending on the time of day. A lot of his works contribute to a larger series with the same subject shown in varying pastels, such as his series of the Rouen Cathedral.

My visit to the National Gallery

The exhibition was divided into three sections that focused on different architectural and societal subjects. The first section, “The Village and the Picturesque” starts off a bit boring and focuses on his earlier and less colourful works. They reminded me of early Van Gogh and just like his career, the more interesting stuff comes later! As this part of the exhibit progresses, Monet’s technique does as well. His landscapes begin to unfold with the coastline paintings of Normandy and Antibes.

The other rooms in the exhibit take visitors to the heart of the metropolis, immersing us in the bustling and polluted train stations of the late 19th century. His urban scenes are swallowed by dense atmospheric vapours that fill the room with illusory smog.

From 1890-1900 Monet painted several works looking outwards from hotel windows and onto the city streets. He was fascinated by how these environments and their colours changed throughout the seasons and dedicatedly revisited the same subject at different times of day and weather.

One of the most impressive aspects of Monet’s work was his ability to transport you so vividly to different places. His paintings of Venice sparked a particularly jaw-dropping moment and I was stunned by his seductive portraits of palazzos and the Grand Canal. I have never been to Venice before but have always been fascinated by the city and his portrayal left quite an impression on me.

While Monet did not directly call attention to architecture in his work, it was interesting that the exhibit chose to focus on this subject and capture the artists reoccurring attention to brick and mortar. Though Monet may have only used buildings and locations as a tool to trap, diffuse, emit, or reflect light, there’s no denying the artist’s ability to transport you to places and times you’ve only dreamed of. 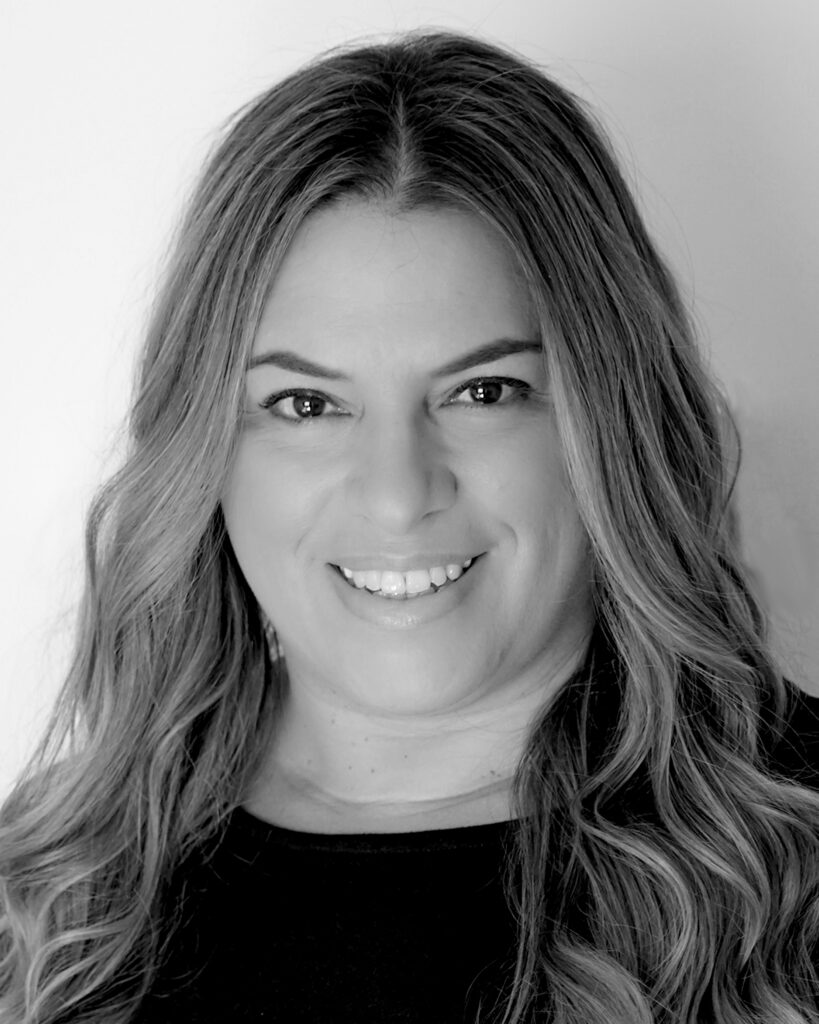