Can a Focus on Mental Health and Wellbeing Promote Effective Learning?

Childhood mental health issues are increasing, while wellbeing is decreasing across the UK. Current responses are clearly not working, so what is the UK doing wrong?

Evidence shows that across the UK, childhood mental health issues are increasing, while wellbeing is decreasing. One in ten children have a clinically diagnosed mental health disorder and one in seven children face problems that interfere with their development and learning. Suicide is one of the most common causes of death for youth and continues to rise. In 2014 there was a 43 per cent increase in the number of young people who admittedly attempted suicide, while self-harm and eating disorders are also a growing problem. According to UNICEF, the UK is at the bottom of the league out of 21 countries on measures of wellbeing in young people. So what is the UK doing wrong, or not doing? Clearly, current responses are not working.

Recently, there have been a growing number of advisory documents from across the UK which encourage schools and teachers to be a part of the response to this growing problem. Research shows that ‘half of lifetime mental illnesses start by the age of 14’ suggesting that early interventions are key to prevention.

Schools can help by identifying mental health needs at an early stage, referring young people to specialist support, and working jointly with others to support young people. The school environment should also set up a system to identify children at risk and offer resources and interventions to those in need.

School environments are not always spaces that youth feel safe and often present triggers that stimulate mental health issues such as social anxiety. Schools should be aware of this harmful potential and see this as an opportunity to address the issues on-site. By normalizing mental health services at this age, these resources become de-stigmatized, increasing their usability throughout the youths lifetime.

There is huge potential for schools to have inspiring learning environments that enhance learning, teaching and wellbeing. In fact, the HEAD (Holistic Evidence and Design) Study carried out by University of Salford found that the classroom environment alone impacts pupil performance by 16%. This percentage is significant as the study focused purely on the classroom environment, rather than other influences like teachers, or home life. The study found that the classroom setting was able to influence a student’s development by as much as one academic year’s worth of growth, when the best and worst classrooms are compared.

As a result, schools can be confident that their focus on mental health and wellbeing will lead to positive results. This direction not only enables them to provide healthy and happy environments for pupils and staff, but prepares the citizens of tomorrow with sound characteristics and values through the promotion of effective learning.

Photo by NeONBRAND on Unsplash 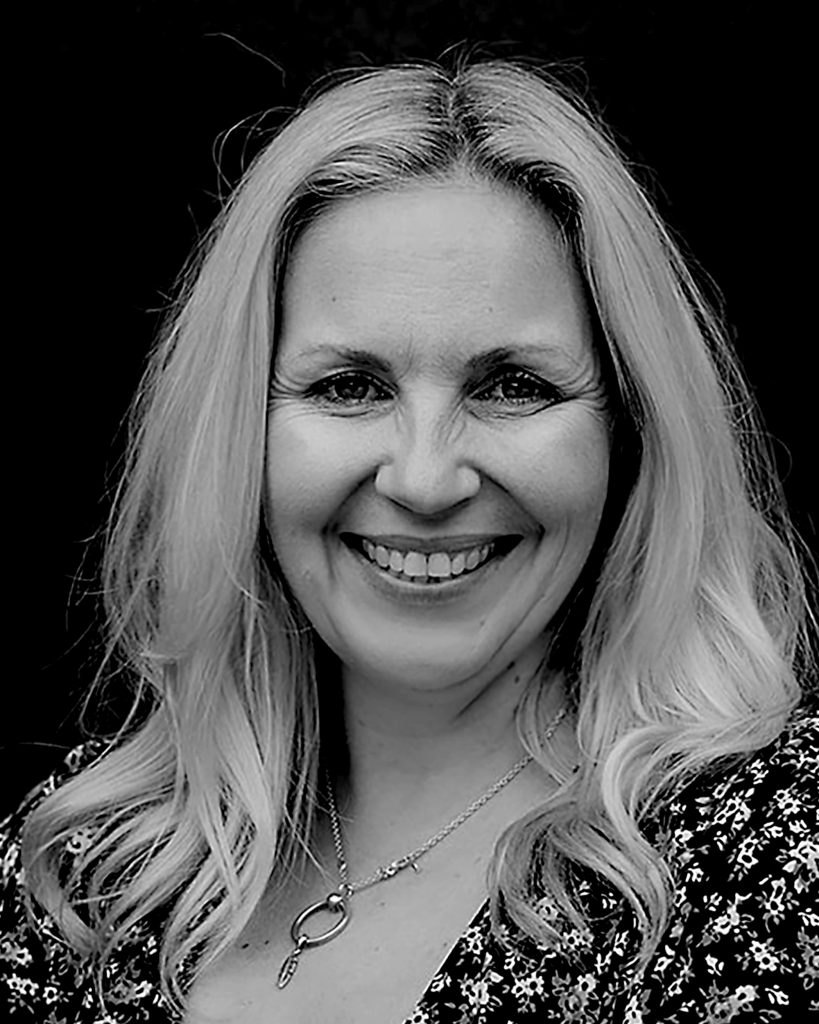