If we are going to continue to emphasize the public realm as ‘the public living room’, shouldn’t its dwellers be able to redecorate?

City dwellers flock to the public realm in the summertime, looking for a place to socialize, contemplate, observe, and relax; almost as if by intuition.

Since the beginning of urbanization, public gathering spaces have been central to civic life. Ancient Greek agoras were the vibrant epicentres of the early metropolis, serving as the city’s first plazas. Differing from other forms of public spaces, such as parks, plazas are generally hardscaped. This allows for flexible programming and use as both political and commercial centres, welcoming everyone from merchants to military.

While cities have always been the convergence for commerce and politics, they were vastly polluted and overcrowded up until the 20th century. North American immigration and industrialization brought people to cities by the thousands, erasing all consciousness of the value of public space to wellbeing.

It was not until the late 20th century that the qualitative efforts of urbanists like Jane Jacobs, Holly White, and Fred Kent called attention to the sickly social structure of New York City. Their work has been highly influential in the modernization of urban planning and design initiatives that now place a much larger emphasis on the public realm. Recent undertakings such as the transformation of Times Square and notable publications like the Global Public Space Toolkit by UN Habitat have been central to spearheading commitment to promote public life in our cities. 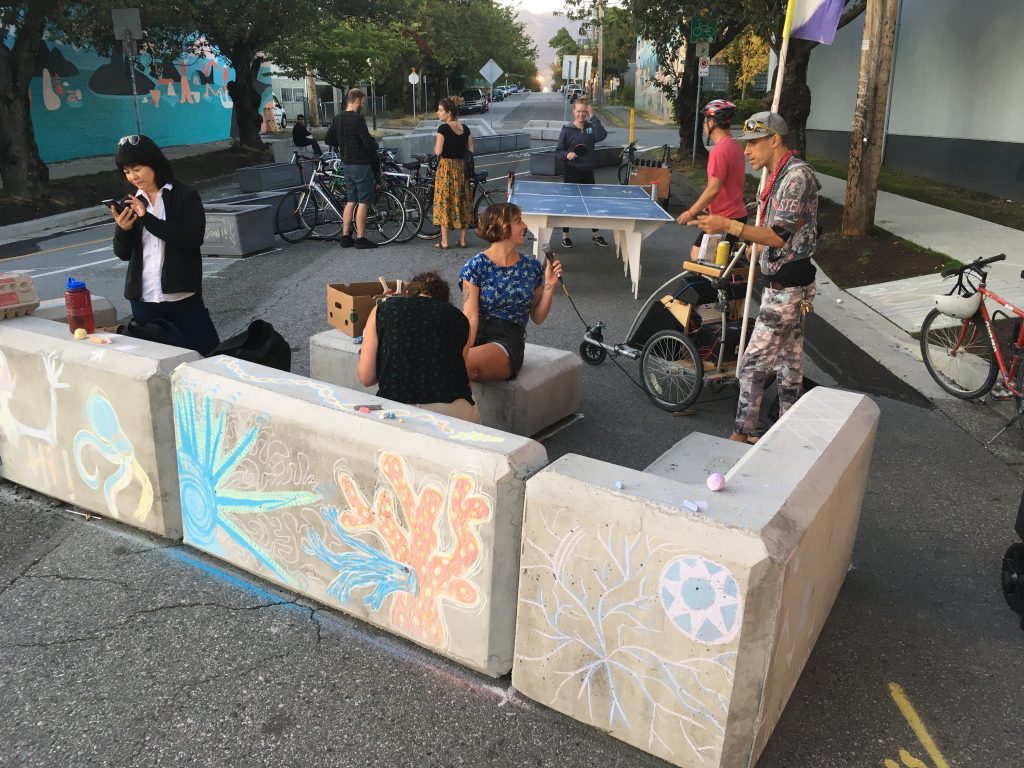 As land usage becomes an increasingly hot commodity, the development of new plazas tends to fall into one of two categories. The first of these are Privately Owned Public Spaces (POPS) where developers may surpass zoning restrictions by providing public amenities such as plazas. These sites have harnessed stern skepticism in recent years due to their only public(ish) nature. Because these spaces are privately owned, building security is left to decide who, when, and how people can use these sites, calling their public-ness into question. In New York City, POPS account for 3.5 million square feet of “public space”, raising concern about rights to the city.

The second common type of plaza development commonly taking place is what I refer to as Resurrection or Transformation Plazas- also known as “Pavement to Plaza” initiatives. These plazas initiate a citizen-centred commitment to the public realm, resurrecting roads as place for people. They provide clear opportunities to work alongside the community at all step of the process, enhance the neighborhood, and grow invaluable stewardship roots that only come with time. 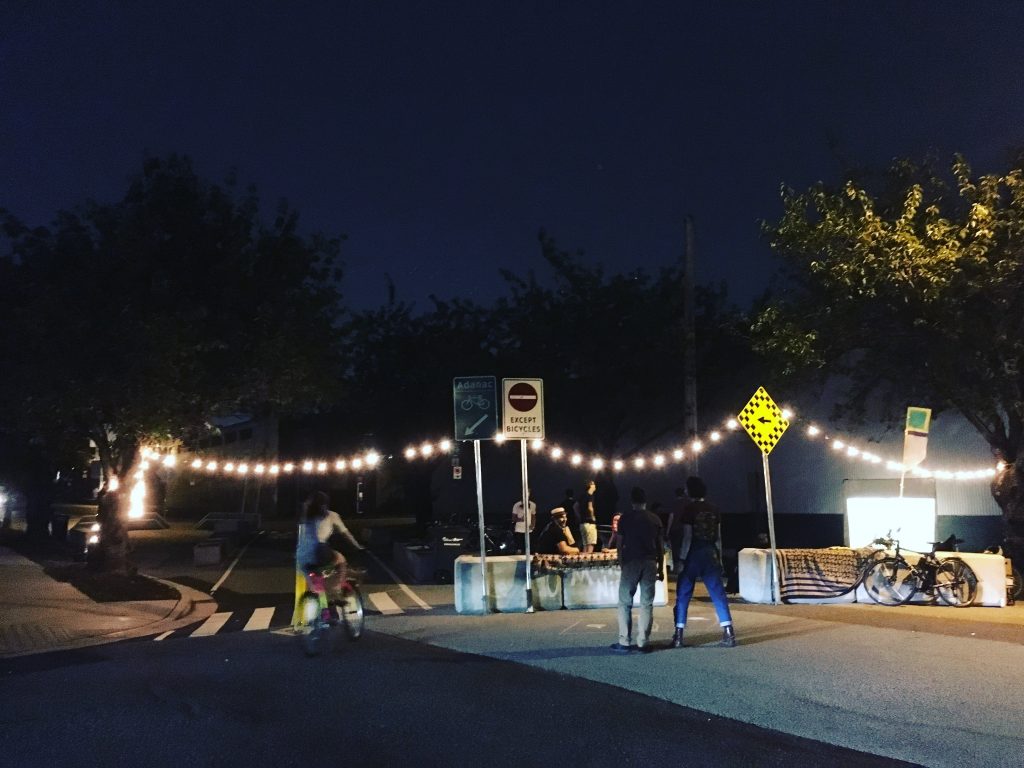 These plazas offer the chance to deploy tactical urbanism practices and embrace Asset-Based Community Development (ABCD). ABCD embraces the strengths and knowledge of a community and its members, and amplifies the existing resources rather than implementing top-down initiatives. As transformation plazas tend to take the Lighter, Quicker, Cheaper approach, planners and designers should use this as a platform for community involvement.

When people have the opportunity to participate in a space and actually help in the design, they are more likely to help maintain it as they feel personally invested. Community members not only build relationships with City staff, but with their neighbors as well, contributing towards stewardship and a greater sense of belonging. This process also encourages more people to get involved with the space, as people tend to attract other people. Transformation plazas offer many opportunities for community involvement including landscaping, murals, mosaics, and even naming the site

While new plazas enhance urban life by contributing to the public realm, urban planners and designers should be open to community participation and deploy publicness within the process itself. If we are going to continue to emphasize the public realm as ‘the public living room’, shouldn’t its dwellers be able to redecorate?