Set for a Life Aquatic?

The UK’s inland waterways once connected the nation and transformed people’s lives. Over time, they have been all but forgotten. Is it time to re-imagine its use?

The UK is amidst a housing crisis. House price increases outstrip salary growth by 50% and the number of first-time buyers are growing 6% per annum- not to mention the shortage of new homes on the way. This worrisome situation is a viscous jostle for first-time buyers attempting to get a foothold in the housing market. Yet at the same time, there is an underutilized infrastructure network that already exists: the UK’s vast industrialized waterway networks. The inland waterways are capable of supporting both housing and transportation, but they are nearly all but forgotten. Is it time to reinvigorate their role within the 21st century? 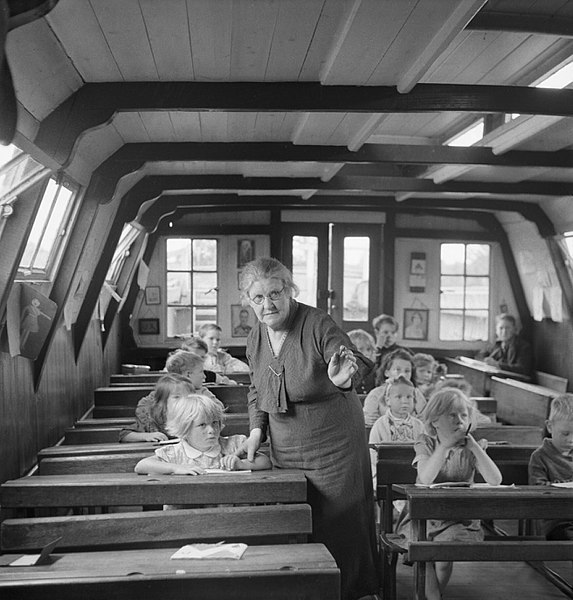 A float down memory lane

The waterway network as we know it has existed since the industrial revolution of the 18th century, though its origins can, in part, trace back to the Roman occupation of England. During the 18th century, the industrial waterway expansion supported the vast numbers of haulage boats which allowed for the transportation of materials and goods. While the networks were essential to the revolution, competition lingered on the horizon as railways and roads would soon offer superior efficiencies, load carrying capabilities and connectivity to meet demands.

In an attempt to remain competitive against these formidable opponents, boatsmen and their families took to life aboard their vessels in order to reduce costs. Generations of families grew adept to life afloat but there was no escaping the extreme hardship and slow fate that lied ahead. By the mid-20th century the boatsmen role had all but disappeared, bounding the once vital waterway network to a similar fate.

Fast forward to present day and the UK has entered yet another moment of adversity, though this one takes place ashore. The UK’s housing market has been subject to significant shifts (both up and down) in the number of first-time and lone first-time buyers (365,000 in 2017) over the last 20 years. The percentage of first-time buyers is up 6% from 2017, accounting for roughly 47% of annual house sales. The typical age of home owners is also on the rise and currently stands at 30 years old. Since the early 2000’s, house prices have grown by 96% with inflation rates rising by approximately 48%. Meanwhile average salaries have only risen by 69% during the same period, further exacerbating people’s ability to enter the housing market. 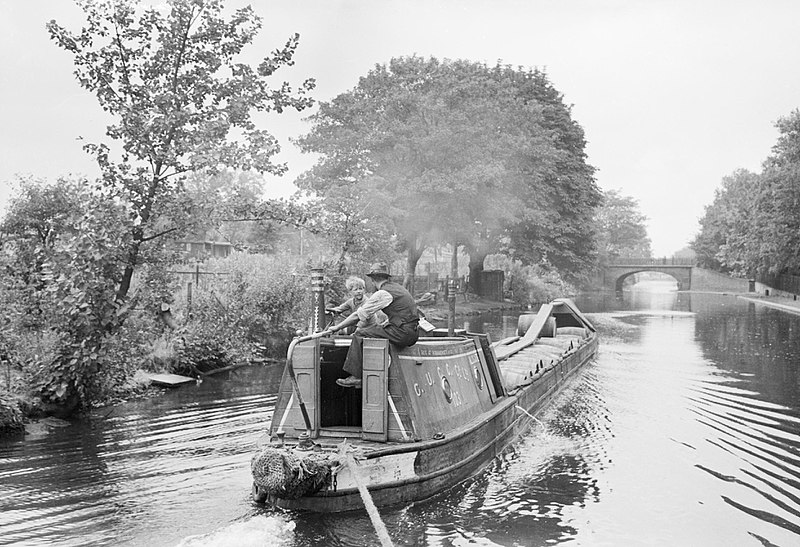 A canal boat loaded with fruit pulp travels along the Regent’s Canal in 1944.

At this rate, Millennials and Generation Z will have no choice but to forego traditional aspirations of home ownership for their futures. Already, we are seeing younger generations who prefer a live-in-the-moment lifestyle and want to live without the financial burdens of home ownership. However, this involves the trade-off of living with their parents for much longer than past generations. So what role could our waterways play in combating the current housing climate? Waterways may offer a partial solution to this complex issue by providing alternative and cheaper options for both home ownership and improved lifestyle quality.

At present, there are 35,000 registered house boats in the UK, a 35% increase over the past decade, according to the Canal and Rivers Trust. Since 2012, London alone has seen a 57% increase in registered house boats. These numbers are a promising indication of how the waterways could be, but in many parts of the UK it’s still only seen as a short-term solution. So why the short sighted approach on what could be a long-term solution?

Are you up for a life aquatic?

The transition to a life aquatic isn’t exactly straight forward. Boat maintenance is no light activity which explains why this is the most common barrier to adoption. Other prominent issues relate to lifestyle compromises, lack of infrastructure, and safety. By providing basic infrastructure at mooring locations, this could make waterway living more feasible and attractive.

For Millennials or Generation Z first time buyers, house boat vernacular has yet to relate to 21st century life. A modern life afloat could attract these generations or even home owners looking to down-size if the concept was updated to suit today’s homebuyers. This trend could stem whole new genres of floating communities and dwelling typologies that would be as flexible and dynamic as the local demographics needs. New floating communities would allow for increased urban density and provide responsive dwellings that are no more permanent than they are temporary. For such a system to become mainstream it would need support- and not just support in the form lifestyle adopters, but support in the availability of periphery services and infrastructure upgrades. 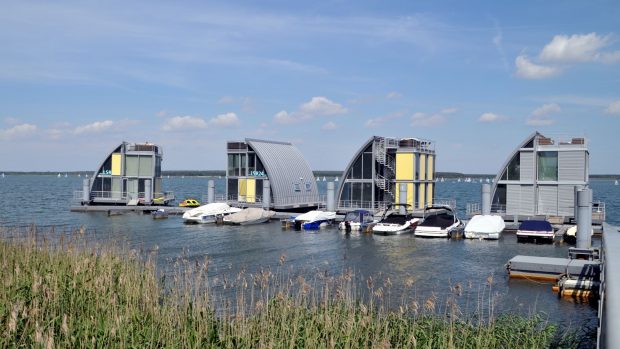 A renewed life aquatic needs to be implemented in a holistic and modern fashion. The focus must be redirected towards the UK’s arterial waterways and the significant role they’ve played in our national history of cities and towns. This is not simply a one-way relationship but one which requires a shared vision by those afloat and ashore to see these waterways as part of daily life. With new boat typologies such as floating start-ups, retail units, espresso bars, dentists, pharmacies, libraries, hairdressers and bike hires, waterways could become just as amenity-rich as the high streets.

Our role and opportunity to redevelop the UK’s waterways is a once in a lifetime condition. It needs to be understood swiftly before the waterways become further eroded by time and memory. Lest we forget what our waterways previously did for our industrial revolution and the resulting rich tapestry of landscape remaining across the UK.

This article is based on the findings of “Set for a Life Aquatic“, an internal Pocket R&D report by Stuart Roberts. Pocket R&D is IBI’s tactical micro-research initiative that taps into the knowledge of our talent pool to inform how we can define the cities of tomorrow.

Stuart Roberts is based out of IBI Group’s Rochdale office. His career has primarily focused on the successful design and delivery of healthcare facilities and larger scale infrastructure projects. Stuart has a keen interest in vernacular design and harbours this through his extensive travels. His ability to establish opportunities where other see problems is a key driver to his modus operandi.