Shaping a Nation: Placemaking at a Country-Wide Level

For many decades, the Kingdom of Saudi Arabia was able to rely on huge oil reserves that constituted the pillar of its economy and the cornerstone of its development. Thanks to this considerable resource, the choice between consolidating key cities (Riyadh, Jeddah, Dammam) and achieving balanced development through financing growth of medium and small cities and rural regions did not pose an acute dilemma to the central government, and both options were implemented. The three main cities in Saudi Arabia continued to grow exponentially, following a low urban density pattern, while heavy investments were spent on large-scale developments in the regions. Economic and industrial cities, universities and healthcare centres were disseminated evenly throughout the Kingdom, sometimes in scarcely-populated areas. However, with the recent collapse in global oil prices, Saudi Arabia’s economy deteriorated.

As a response, the Kingdom launched Vision 2030, an ambitious plan aimed at diversifying the country’s economy and reducing its dependency on oil. It is under this premise that IBI Group led a consortium, as assigned by the Saudi Government, to draft its National Spatial Strategy 2030 (NSS 2030). As part of the strategy, IBI recommended that there should be no trade-off between strengthening metropolitan areas on one hand, and developing medium- and small-sized cities on the other, since both processes can take place at the same time in an integrated manner.

We argued for the need to move from the imperative of balanced development to the concept of integrated spatial development.

In a globalized world, metropolitan areas are needed for economic diversification and should be empowered to rely more on their global positioning and capacity to attract foreign direct investments, multinational businesses and creative and skilled labour. The laws of agglomeration-concentration[1] entail that economic diversification will most likely occur in large metropolitan centres due to the availability of a skilled labour force and consumption markets, as well as increasing returns to scale[2].

Achieving balanced development, however, between cities and regions has previously been a guiding principle for state planning agencies. This concern has always guided national spatial policies and served as a basis for many spatial plans in both developed and developing countries.

Balanced development’s main assumption is that growth of large metropolitan areas must be controlled for the benefit of small and intermediate cities, and that rural population migration towards cities must be stopped. This imperative requires allocating resources and services evenly throughout the territory and reducing state (and private) investments in large cities by promoting investment in smaller cities and lagging regions.

In the meantime, state intervention in the form of more local devolution and through a smart allocation of resources and services is still needed to achieve the integrated development of small and intermediate cities in the national urban system and beyond, in the regional and world economy.

The NSS 2030 was built on these new premises and was mainly designed as the spatial expression of Vision 2030, positioning Saudi Arabia for economic growth in its future.

IBI Group has been retained by Saudi Arabia’s Ministry of Municipal and Rural Affairs (MoMRA) to review the current planning regulations and standards, and develop a National Spatial Strategy (NSS) and Planning Act for the Kingdom of Saudi Arabia. As part of the National Transformation Program, the NSS will guide a fully-fledged strategy for all of its urban policies across the country. 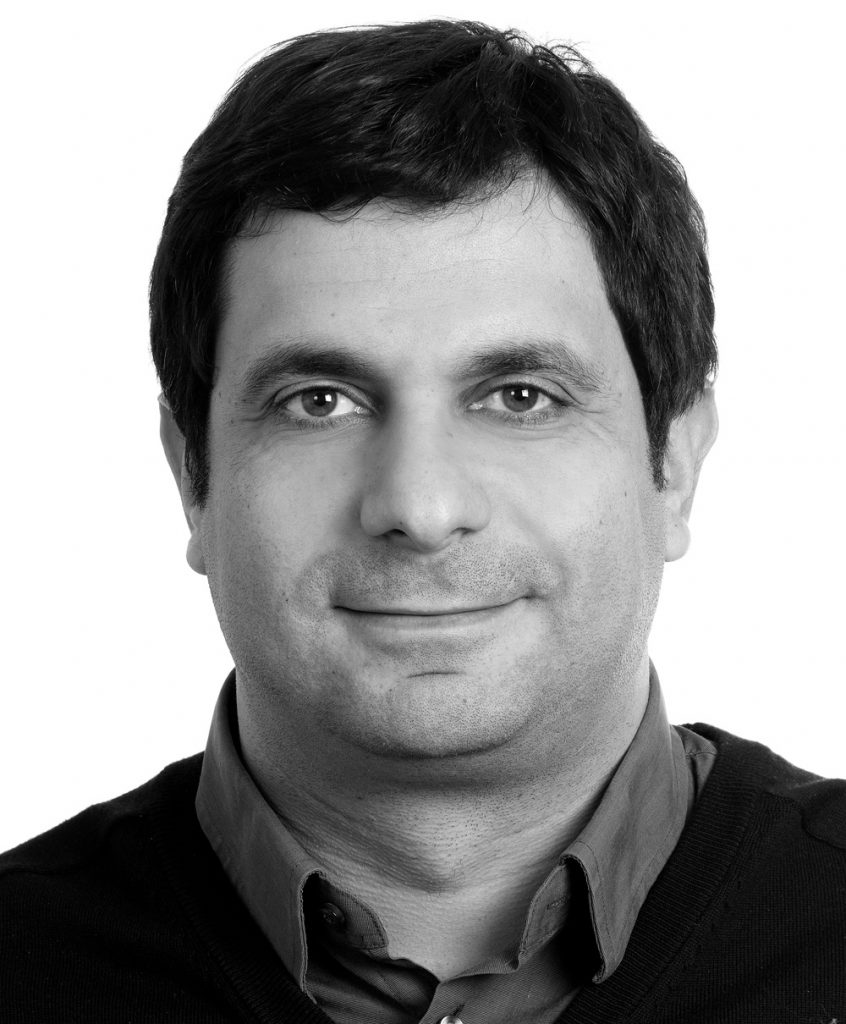