Stories from the Globe

Google Maps has become so critical to modern wayfinding, that the app is seen as an unquestioned truth. In reality, all representation of the 3-D world on a flat surface tell their own geopolitical story.

Google Maps has become so integral to modern wayfinding and personal geographies, that most of us don’t bother to question it’s validity. So when Google Maps made the switch from using the Mercator projection to an orthographic projection last year, the deeply political implications of this decision were not well understood. Heck, few people had even heard of map projections at all.

As the earth is a 3-D form, any attempt at representing it in 2-D will inherently cause some distortions in the process. Each projection distorts the earth in different ways, and some projections are better suited to represent geographical objectives (topography, navigation, engineering, weather, etc.). The Mercator projection, invented in the 16th century, is the most widely accepted map projection today, though there are critical flaws in its use as well.

The Mercator projection has been criticized for it’s Euro-centric bias which perpetuates colonialist narratives. As a cylindrical projection, it prioritizes preserving the Earth’s equator, while making the northern hemisphere look larger and more powerful. For example, Greenland appears larger than Africa on a Mercator projection while in reality, Africa is 14 times the size of Greenland. Africa and Europe also appear nearly the same size, though Africa is actually 3 times larger than Europe.

Google’s efforts to portray a more a factual and unbiased representation of the earth are a reminder that all 2 dimensional maps tell are really just stories. These stories are layered with geopolitical interests, and when unpacked, they are powerful- and beautiful- tools that can be used to uncover a moment in time.  David Rumsey’s Map Collection is my favourite digital resources for uncovering some of the greatest stories of the globe. The archive is maintained by the Cartography Association and contains nearly 90,000 maps from around the world. The website is definitely worth a browse on your own, but to spark your curiosity, have a look at some highlights below: 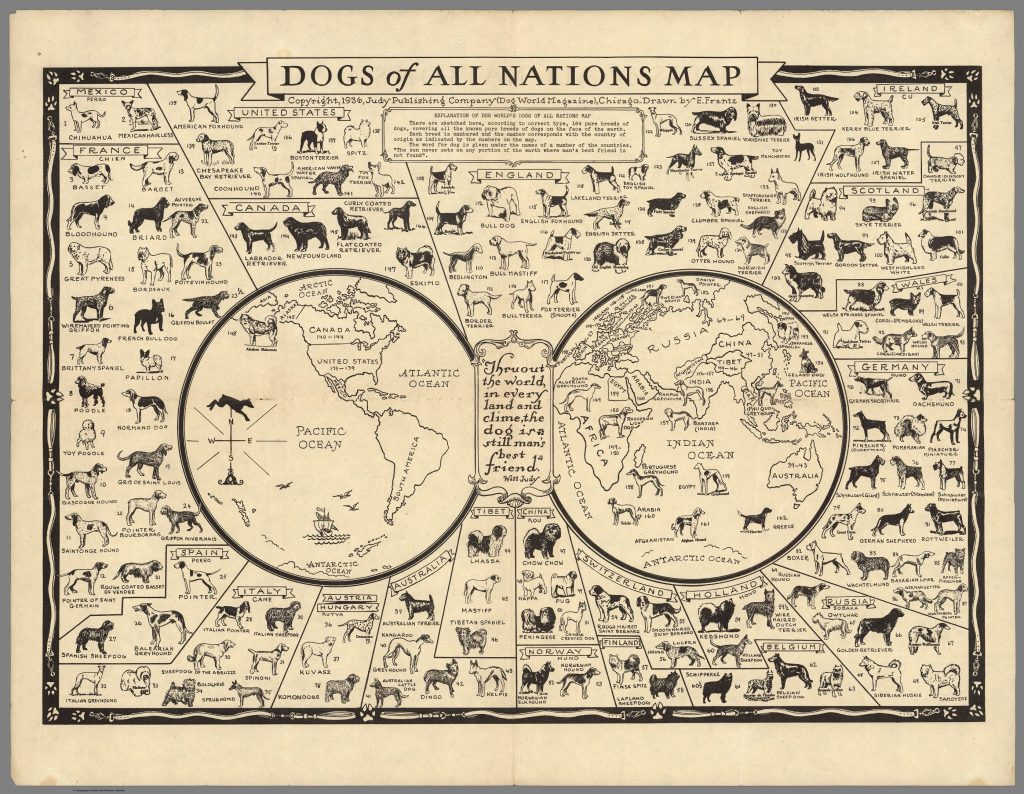 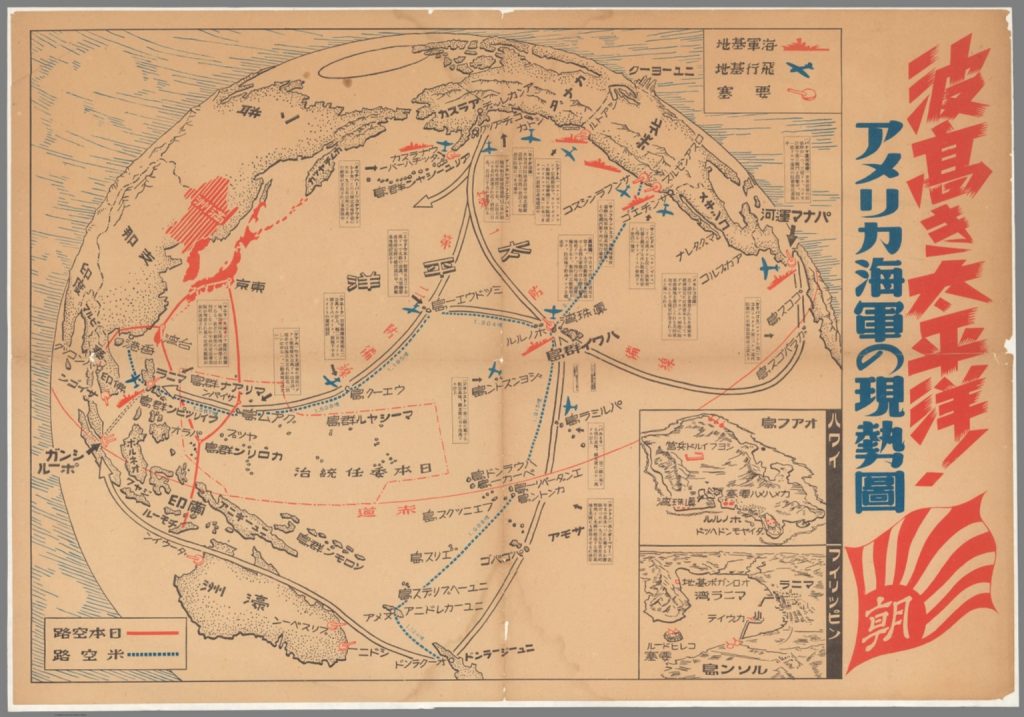 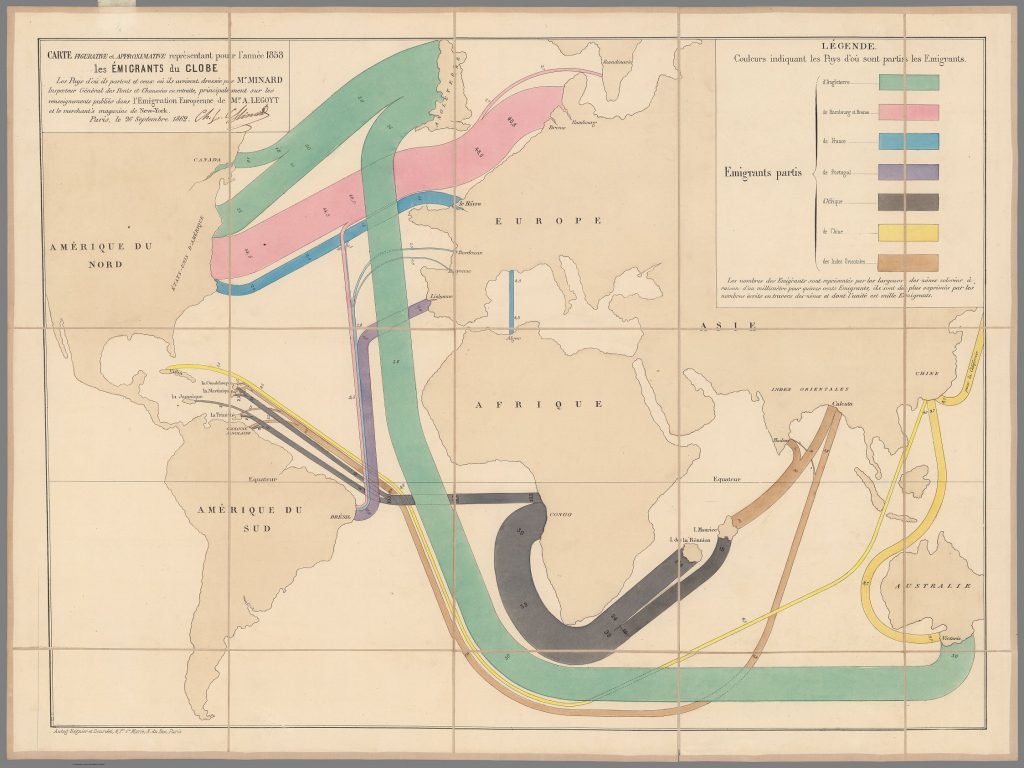 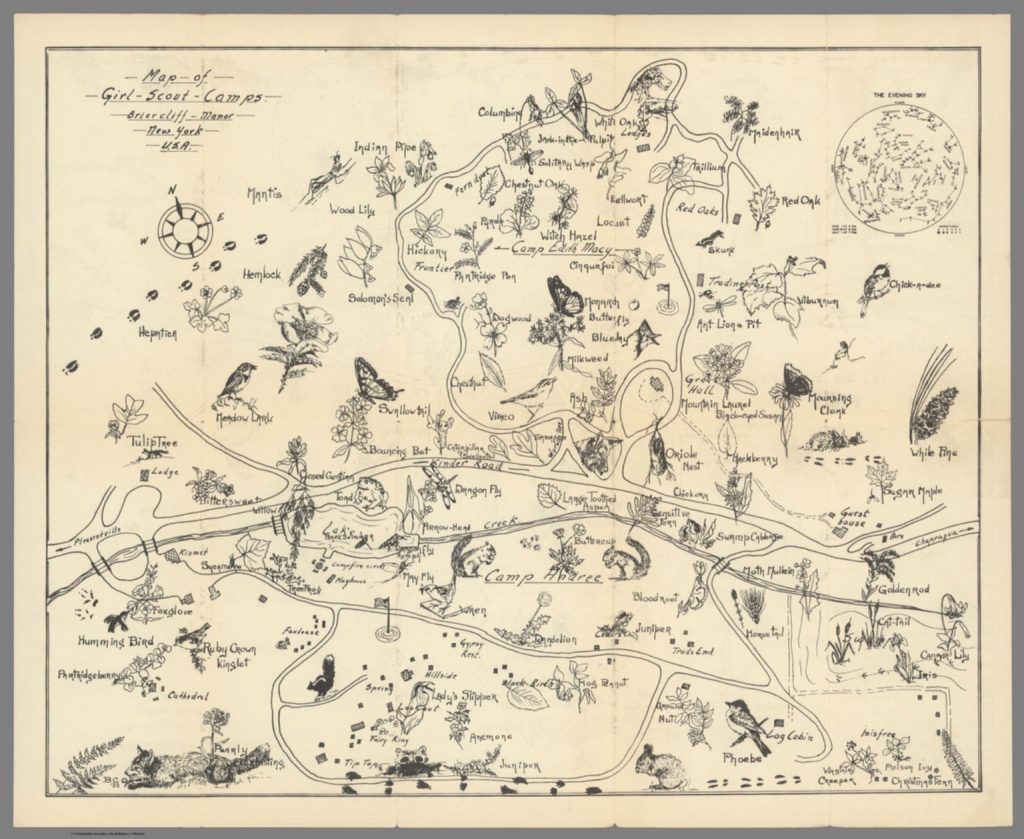 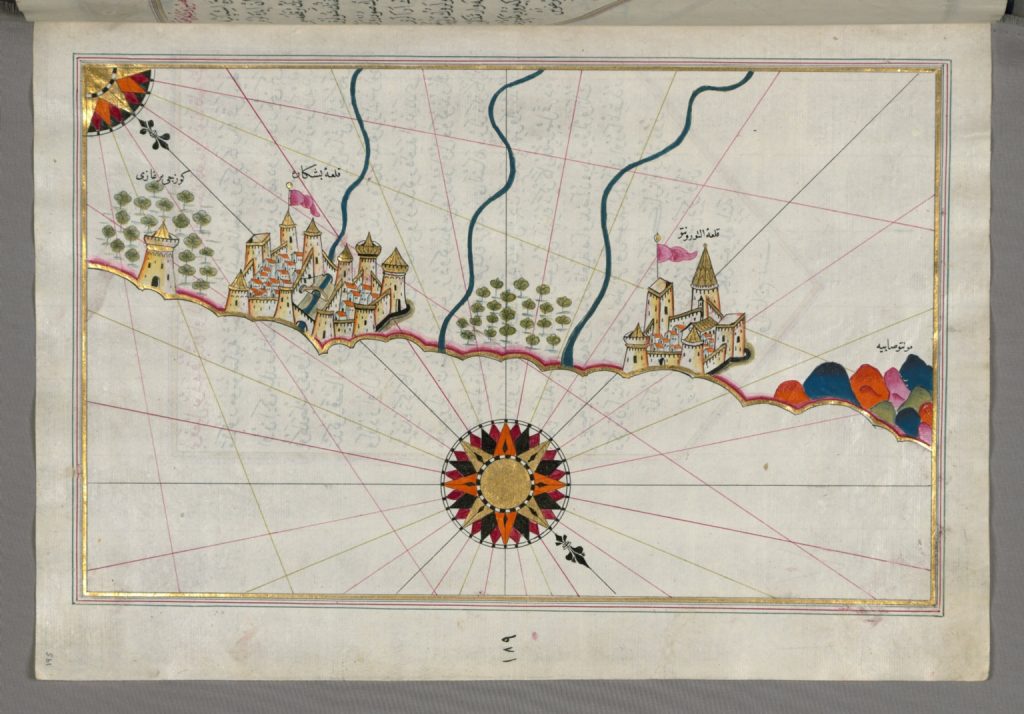 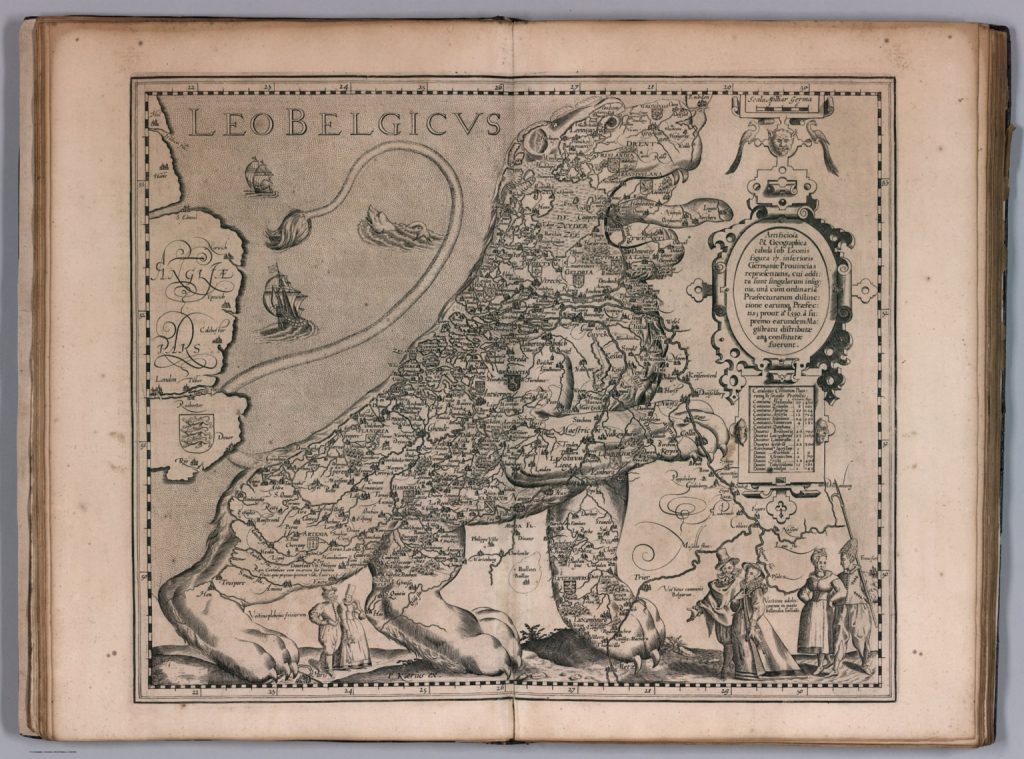