The Most Reliable Mode

Today’s urban transportation network is more diverse than ever before, though cars remain the dominant transportation mode for North Americans. What will it take for this to change?

Today’s urban transportation network is the most diverse it’s ever been. North American city dwellers choose between public transit, walking, cycling, scootering, car-travel, or combine modes to get where they want to go. Several factors affect transportation decisions, including: travel time, travel cost, reliability, convenience, trip purpose, available options, and number of travelers.  Evolving technology and infrastructure changes have major impacts on how people choose to move and these will only continue to play a larger role as population increases.

While transit and active transportation modes are gaining popularity, car travel remains the most popular mode for North Americans. Cars are freedom. Watch any car commercial on TV and you’ll see happy people on empty city streets or coastal highways. Cars are deeply symbolic of social status, freedom, and excitement.  Even though the average American spends 42 hours a year stuck in traffic, many people still feel most comfortable behind the wheel. Driving gives us a sense of joy, perhaps a combination of control, speed, and the phenomenon of “carcooning”. Some savour the still moments of morning traffic, knowing that it will be the only quiet time in their day.

Cars are reliable. Your car is parked right outside your door, whether at work or at home. Unlike public transportation, there’s no need to wait for your ride to arrive or transfer mid-way. Once you’re in, you’re ready to go. So long as you maintain your car, drive safely and avoid collisions, and age healthy into your old age, driving a personal vehicle is a very reliable means of transportation. Of course, that’s easier said than done as car maintenance is usually quite costly when compared to other modes. For example, a compact car in Ontario costs nearly $8,000 per year to own, operate and maintain a vehicle.

A Short History of Cars

Cars weren’t always the dominant mode. The personal automobile has been around since 1888. Only in the 1930s, after 40 years of developing the technology and building roads that were drivable, did the car become widely accepted as a worthy transportation choice. Getting your driver’s licence was a major milestone for baby boomers, though that trend appears to be fading away.

In most North American cities, cars have an abundance of dedicated infrastructure and technology which includes not just roads, but highway systems, complex traffic control and tolling systems and multi-level parking lots. This infrastructure is built and paid for by the public, kept clear of debris, plowed, salted, and repaired on a regular basis. And when new roads are built to disperse heavy traffic, this often only encourage more people to drive.

It’s no secret that single-occupant vehicles are the cause of congestion; clogging highways and parking lots. Recently, Toronto was named as the worst city for commuting in North America, and the 6th worst in the world out of 74 cities. Montrealers spend on average 50 hours a year in congestion, while Vancouver residents spend only 29 hours.

Change on the Horizon?

Infrastructure and technology changes are taking place across North America to provide freedom and reliability for transportation modes other than the single-occupant vehicle. In 2016, Vancouver had the largest growth in transit ridership in Canada, increasing 6.1 percentage points from 1996 to 20.4% in 2016. Statistics Canada points to the opening of 53 additional kilometres of commuter rail and bus fleet expansion between 2002 and 2009 as a likely source of the transit mode share increase.

Across Canada, cities are planning to construct dedicated infrastructure for trains: Light Rail Transit (LRT), subways, and even high speed rail. Can we do the same for buses and bikes? Through dedicated infrastructure and technology, can we change the dominant urban transportation mode? Can we improve travel times and reliability, and provide more choices? The future of our cities will be shaped by our investments and interest in which mode we want to be most reliable.

Photo by Weyne Yew on Unsplash 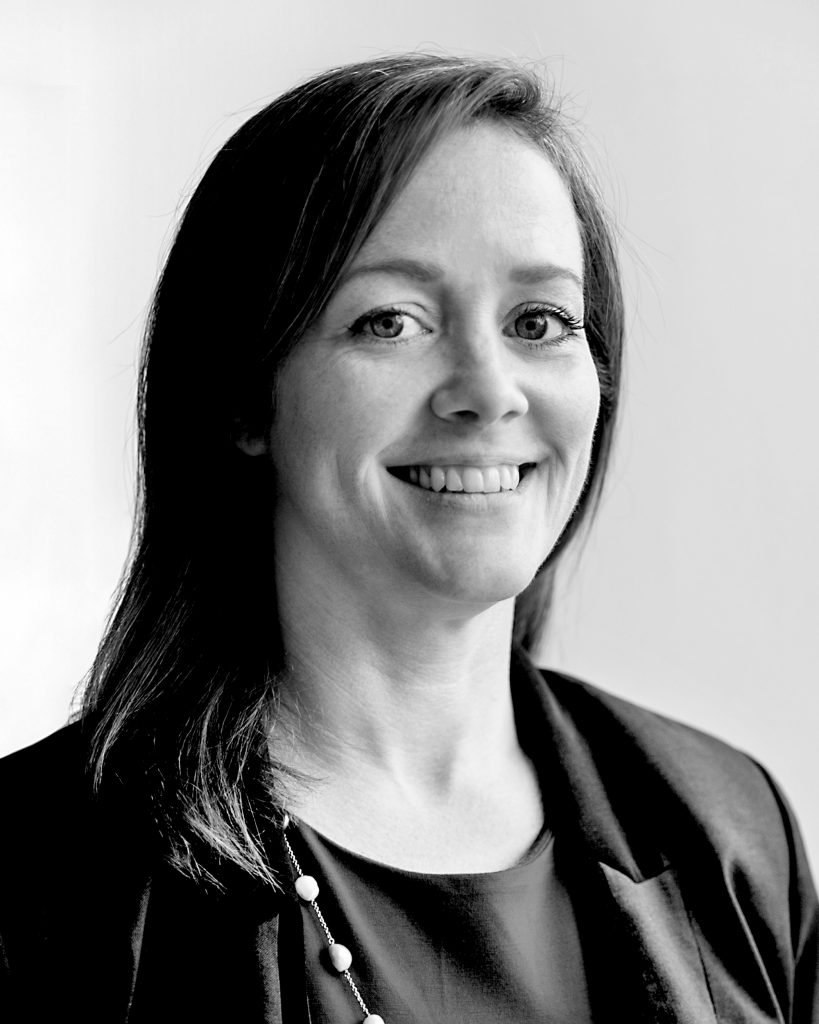