As fall weather settles in across the Northern hemisphere, now is the ideal time to curl up with a great book. Luckily for us, there are a great selection of recently published and about-to-be published titles about the future of cities. Check out four great urban reads to expand the ‘city’ section of your bookshelf (or e-Reader)....

As fall weather settles in across the Northern hemisphere, now is the ideal time to curl up with a great book. Luckily for us, there are a great selection of recently published and about-to-be published titles about the future of cities. Check out four great urban reads to expand the ‘city’ section of your bookshelf (or e-Reader). 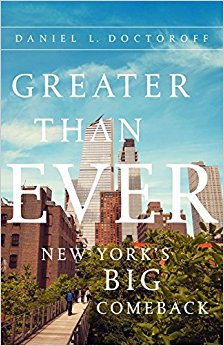 “Deputy Mayor Daniel L. Doctoroff led New York’s dramatic and unexpected economic resurgence after the September 11 terrorist attacks. With Mayor Michael Bloomberg, he developed a remarkably ambitious five-borough economic development plan to not only recover from the attacks but to completely transform New York’s economy: New neighborhoods were created. Hundreds of thousands of jobs were generated. The largest municipal affordable housing plan in American history was completed. Ground Zero was rebuilt. And New York adopted a pathbreaking sustainability plan.” (from the publisher’s summary by Public Affairs)

Read more about this recently published book in this interview between the author and Richard Florida. 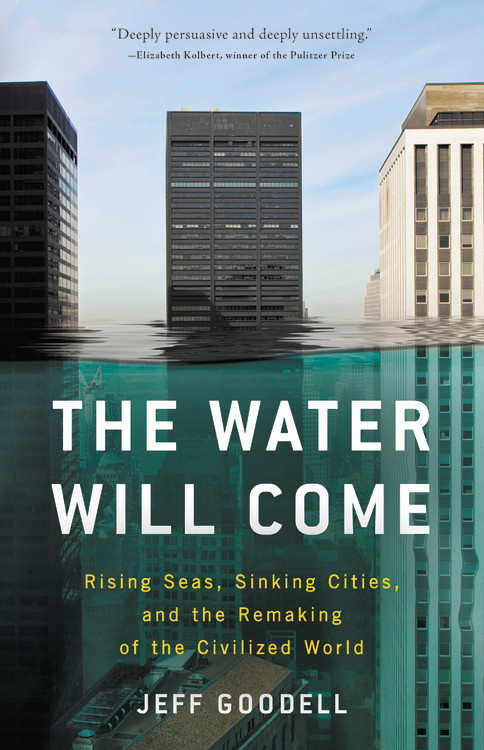 “What if Atlantis wasn’t a myth, but an early precursor to a new age of great flooding? Across the globe, scientists and civilians alike are noticing rapidly rising sea levels, and higher and higher tides pushing more water directly into the places we live, from our most vibrant, historic cities to our last remaining traditional coastal villages. With each crack in the great ice sheets of the Arctic and Antarctica, and each tick upwards of Earth’s thermometer, we are moving closer to the brink of broad disaster.” (from the publisher’s summary by Hachette Book Group)

Read a taste of Jeff Goodall’s previous work on the subject of sea-level rise in Rolling Stone. 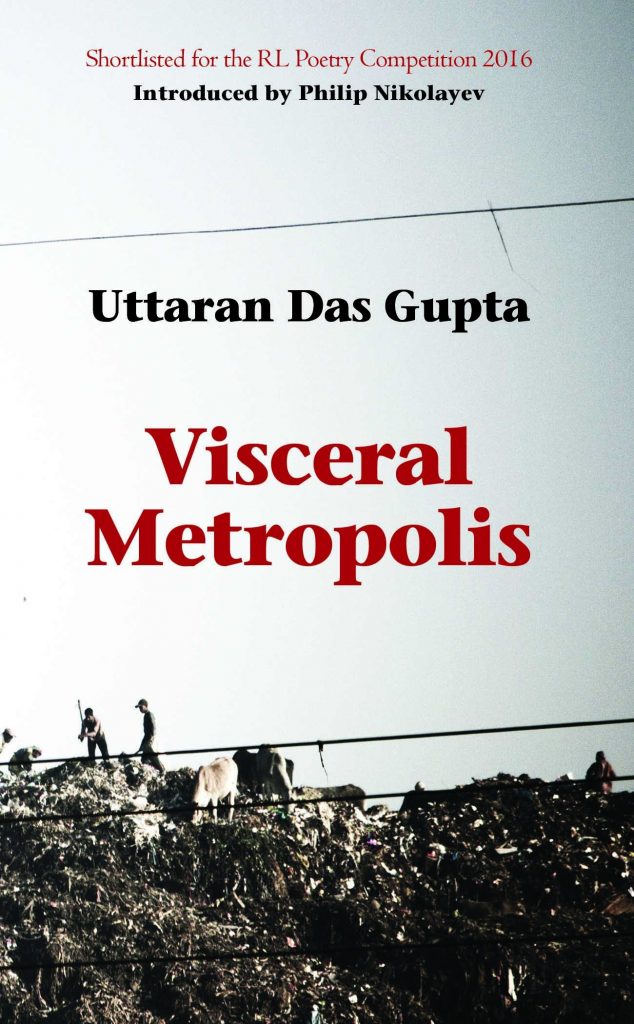 “Uttaran Das Gupta’s verse is conversational and deals with the everyday of urban Indian landscapes and the hopes and thoughts of their citizens with an insight and a formalistic command that are rare. He writes in unobtrusive rhymes, in simple yet masterful patterns, at a time when free verse is a fad. The effect is remarkable, especially when the reader realises to her surprise that the flowing dialogues, often of lovers, are in fact written in rhyming verse, even as they carry the ease of a convivial evening spent with one’s (somewhat learned) partner in a Delhi barsati. For Das Gupta’s poems are most often about Delhi, his Visceral Metropolis; at other times, they can be about Kolkata. Always, they retain the same vivid imagery, the same easy tone.” (from Hindu Business Line)

This book of poetry builds the cities of Dehli and Kolkata in elegant imagery. His work was nominated for an RL Poetry award. 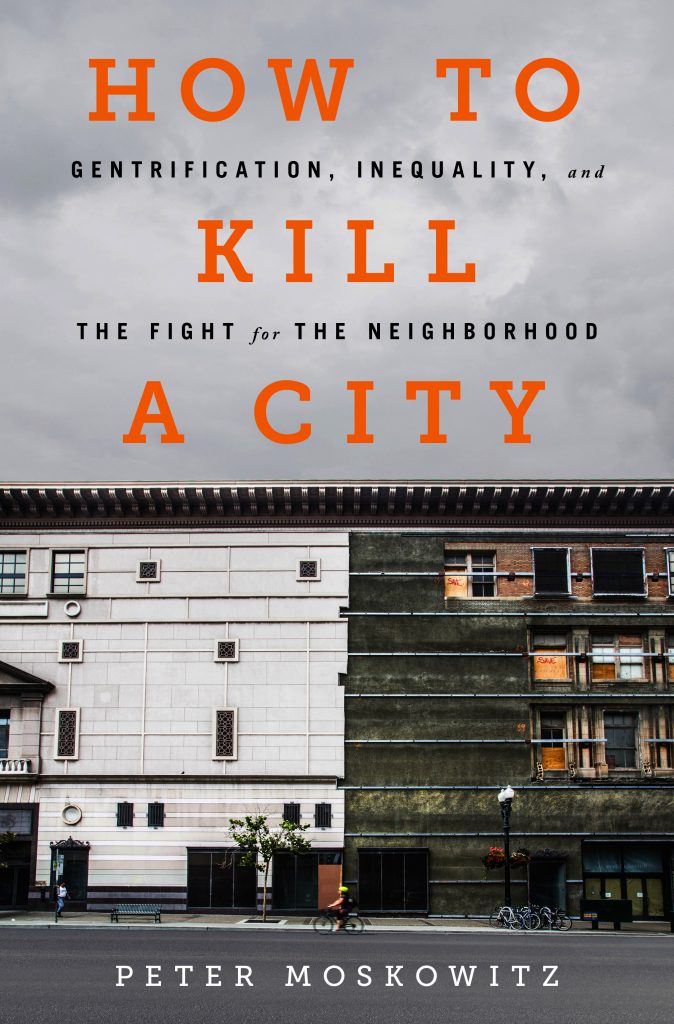 How to Kill a City: Gentrification, Inequality, and the Fight for the Neighborhood
Peter Moskowitz
March 7, 2017

“Peter Moskowitz’s How to Kill a City takes readers from the kitchen tables of hurting families who can no longer afford their homes to the corporate boardrooms and political backrooms where destructive housing policies are devised. Along the way, Moskowitz uncovers the massive, systemic forces behind gentrification in New Orleans, Detroit, San Francisco, and New York. The deceptively simple question of who can and cannot afford to pay the rent goes to the heart of America’s crises of race and inequality. In the fight for economic opportunity and racial justice, nothing could be more important than housing.” (from the publisher’s summary by Public Affairs)

Learn more about this book in this review from The Atlantic.

Photo by Pj Accetturo on Unsplash