According to the World Health Organization, road traffic injuries caused an estimated 1.25 million deaths worldwide in the year 2010. That is the equivalent of one person is killed every 25 seconds. In Canada, there are over 10,000 people killed or seriously injured in traffic each year. Professionals working in transportation systems design are accustomed to dealing...

According to the World Health Organization, road traffic injuries caused an estimated 1.25 million deaths worldwide in the year 2010. That is the equivalent of one person is killed every 25 seconds. In Canada, there are over 10,000 people killed or seriously injured in traffic each year. Professionals working in transportation systems design are accustomed to dealing with models, margins and targets as a way of interpreting fatal collision data. The loss of human life is expected in current models.

What is Vision Zero?
Vision Zero is a multi-national traffic safety initiative, based on the principle that it is not ethically acceptable that people are killed or seriously injured when moving within road transport systems [i]. The Vision Zero approach represents a culture shift away from the acceptance of the loss of human life in traffic as a cost of doing business, necessary to achieve the operational efficiency of motor vehicles. Vision Zero describes a new public health and safety standard; no deaths are accepted as unavoidable.

This idea is significant to the profession of transportation infrastructure design and construction. It posits that all traffic deaths are preventable, when our primary modern systems have treated them as statistically inevitable. It presupposes that the institution of design standards, infrastructure countermeasures, legislation, the enforcement of that legislation and education can change the way things are today. As an extension of this logic, deliberative changes to the transportation infrastructure and design industry will achieve a reduction in the number of collisions taking place, and those collisions not eliminated would no longer result in death.

Vision Zero follows in a history of similar public health and safety movements, which have revisited on an ongoing basis what is acceptable “business as usual” on our roadways. 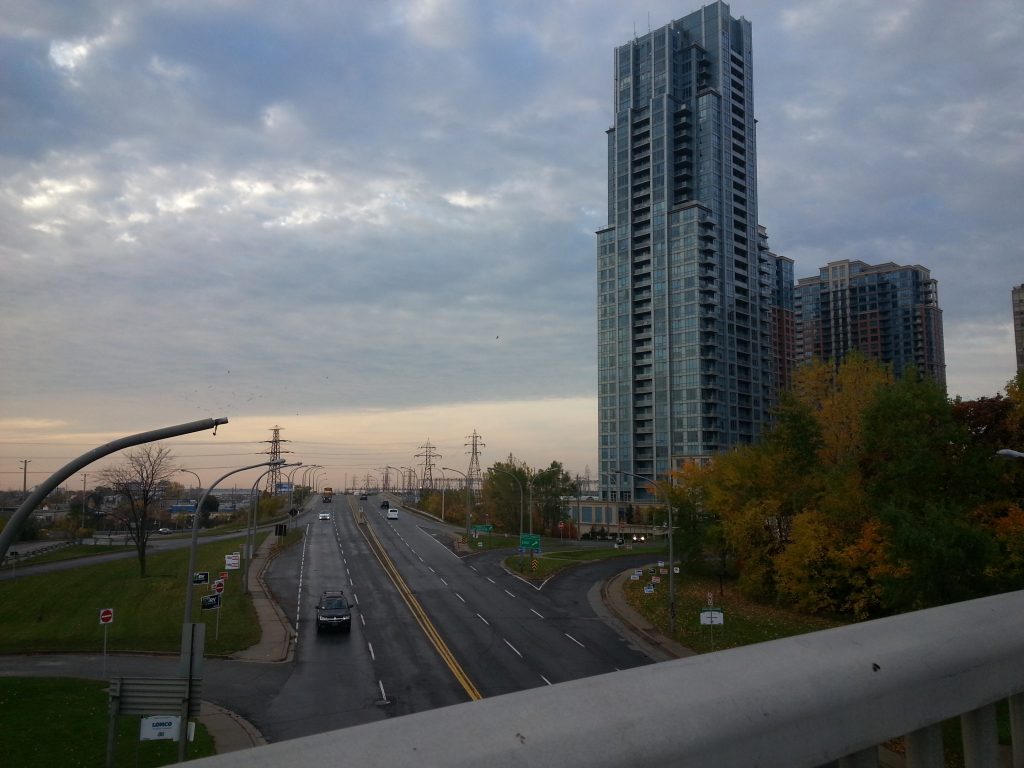 A Short History of Roadways
Less than 300 years ago, it was acceptable to defecate and throw sewage into roadways. By the 17th century, Paris had grown to become a great world city with over half a million residents [ii], but it did not yet have a sanitation system. Using the surface level of roadways as open sewers resulted in multiple cholera outbreaks that killed over 20,000 people [iii]. Eventually, a number of public works projects were undertaken to dig out the streets and build the famed Paris sewer system to allow sewage to flow underground, away from the road surface. By today’s standards the choice to pursue these projects may seem self-evident, but at the time they were controversial, highly-contested and experienced long delays in implementation. Property owners fought the sewer projects virulently, as they did not believe the financial costs implicit to installing sanitary piping into their buildings were well-founded [iv].

Less than 200 years ago, roadways were receptacles for household garbage and there was no public waste collection system. This use of the roadways similarly resulted in illness and death. It was the Prefect of Paris, Monsieur Eugène-René Poubelle, who succeeded in forcing garbage cans on the property owners. On 7 March, 1884, Poubelle decreed that owners of buildings must provide their residents with three covered containers of 40-to-120 litres to hold household refuse. The refuse was to be sorted into compostable items, paper and cloth, and crockery and shells. The population of Paris, close to two million at this point, needed a system to empty the containers regularly. The boxes met resistance, as owners of buildings resented the cost of providing and supervising the bins. 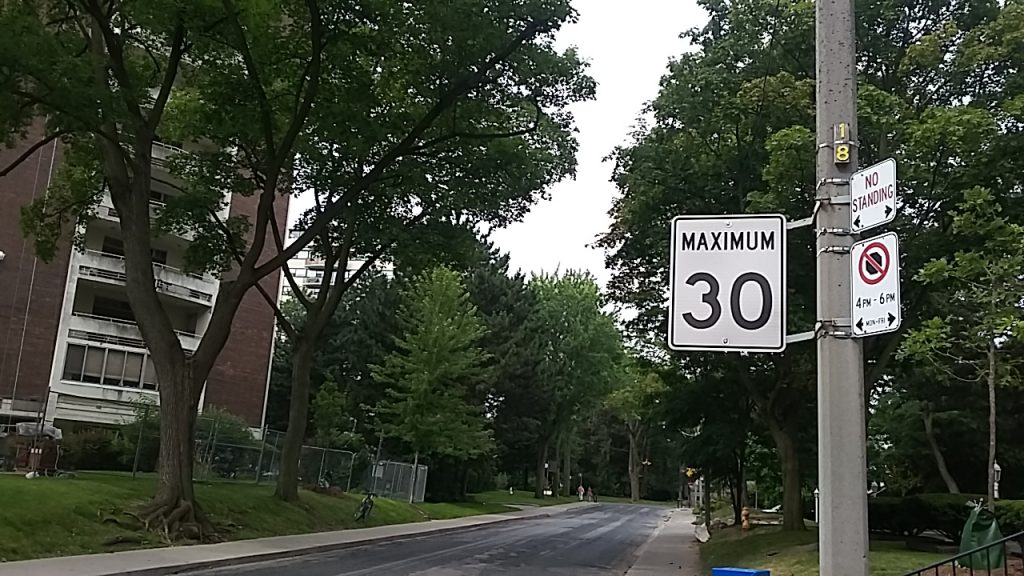 Advocacy for 30km/h speed limits is a key plank of the Vision Zero movement.

A Future Free of Traffic Fatalities?
In the present day, defecating or dumping piles of household waste into public roadways is generally frowned upon, but driving practices that result in fatalities remain viewed by some as unsolvable As transportation practitioners reflect and debate Vision Zero, it is worth remembering the history of evolving design standards and public works initiatives that have set the standards for how our streets are used today. We may ask ourselves whether controversies over re-designing roadways to provide crosswalks, sidewalks or bike lane are really so different from past controversies over standards we now take for granted, such as equipping roadways with sanitary sewers or garbage disposal services. After all, it took the radical vision of zero cholera deaths to get us to where we are today.