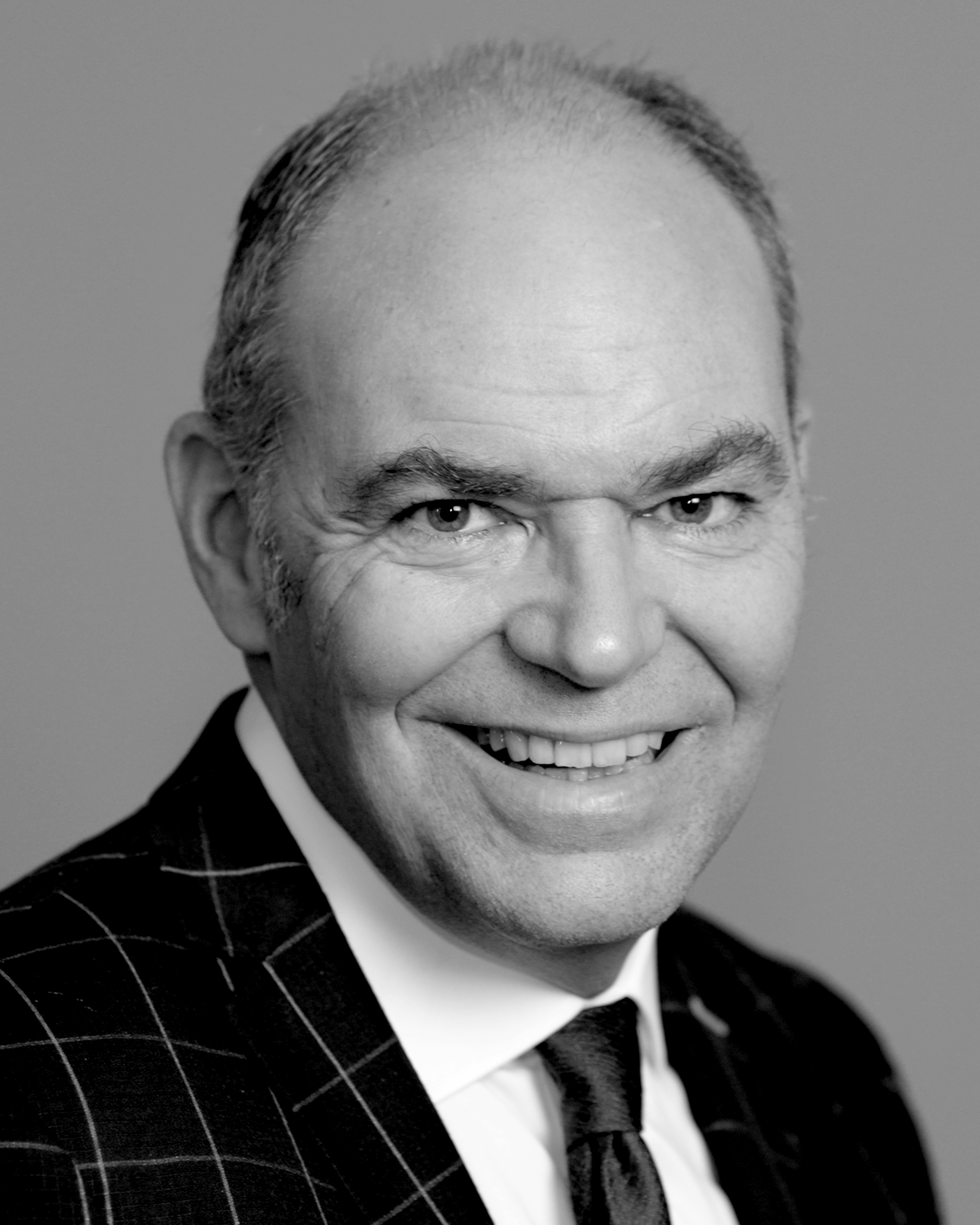 For six years, Joe Peters had been the President and a Principal Consultant at Peters Energy Solutions, an energy industry consulting company with a focus in Alberta. The company was acquired by IBI Group and is involved in the development of over 600 MW of wind, solar and gas generation projects. Specific to solar power development, Peters Energy had represented both project developers and landowners, and provided services for project development, grid connections, off-grid projects, revenue modelling, technology selection and regulatory hearings. Clients include oil and gas companies, foreign and domestic generation developers, indigenous nations, advocacy organizations and irrigation districts.

Prior to founding Peters Energy Solutions Mr. Peters was employed at Genalta Power, as Director, Regulatory, developing distribution-connected generation. Prior to that, Mr. Peters held a number of positions within FortisAlberta for 10 years, including Manager, Project Management and Engineering as well as Manager of Service Development, which involved the creation of a new rate class. Mr. Peters has also held several positions in Gas Transmission at TransCanada and NOVA Gas Transmission over a period of 11 years, culminating in the role of Manager, Pipeline Supply Analysis in Marketing Strategy.