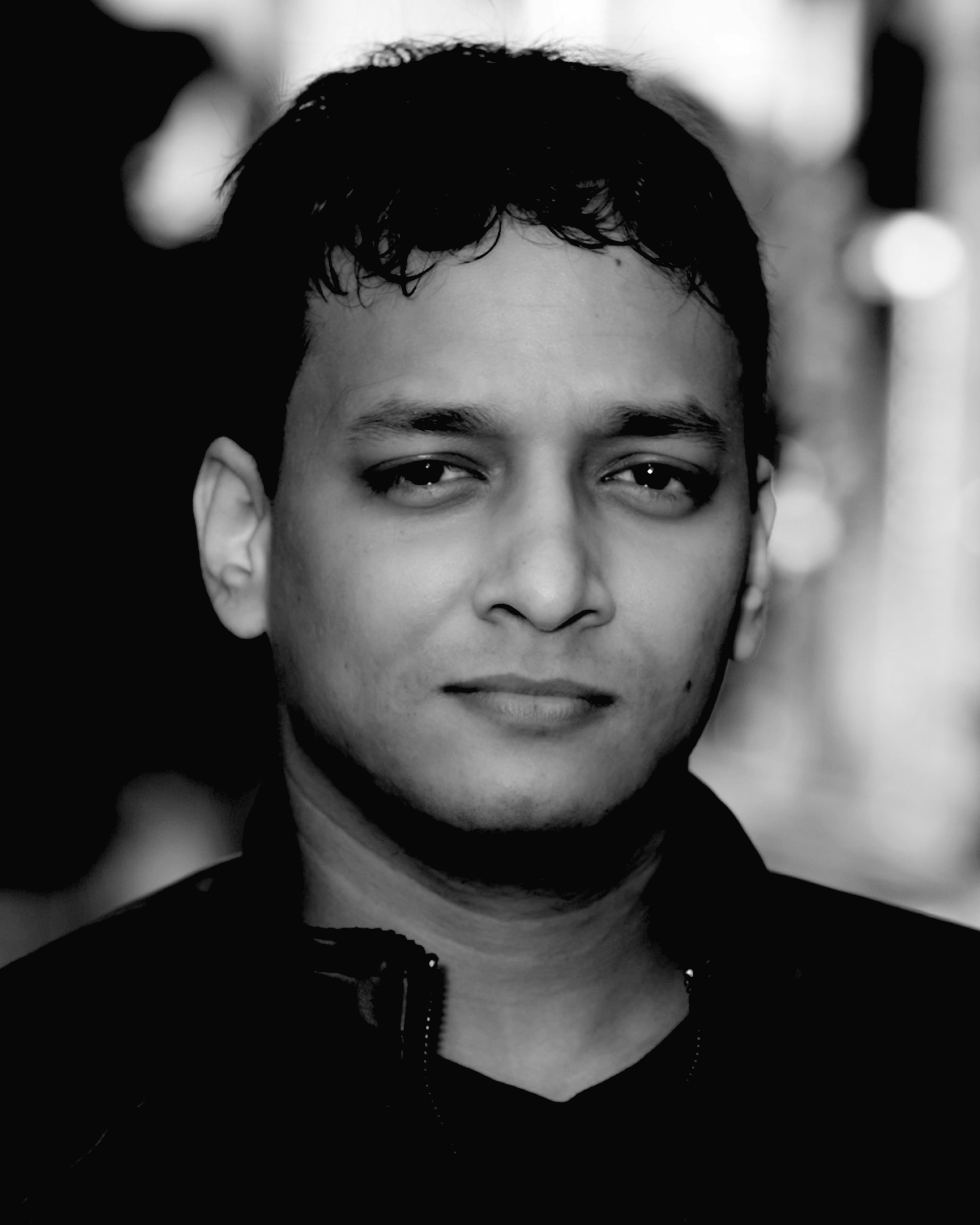 Joshua Ashish Dawson is an Indian-born, award-winning filmmaker & designer based in Los Angeles. He received a Master’s in Advanced Architectural Studies from the University of Southern California, where he was the recipient of the S. Kenneth Johnson Memorial Scholarship and a Gesundheit traveling fellow. He trained under Pritzker Prize-winning architect Balkrishna Doshi as well as Hollywood production designer Alex McDowell, founder of the World Building Institute at USC.

This combination has led him to explore world-building and storytelling as a speculative fiction tool for architecture, re-imagining the built environment through interdisciplinary design thinking and cinema. Joshua has been featured in both mainstream and architectural media, including Vice Motherboard, Close-Up Culture, ArchDaily, Director’s Notes, and Domus Italy. His work has been screened at the Garden of Australian Dreams at the National Museum of Australia in Canberra, as well as renowned film festivals across the world. Joshua was the recipient of the 2019 Jury Prize at the Academy Award-qualifying Cinequest Film Festival in San Jose.