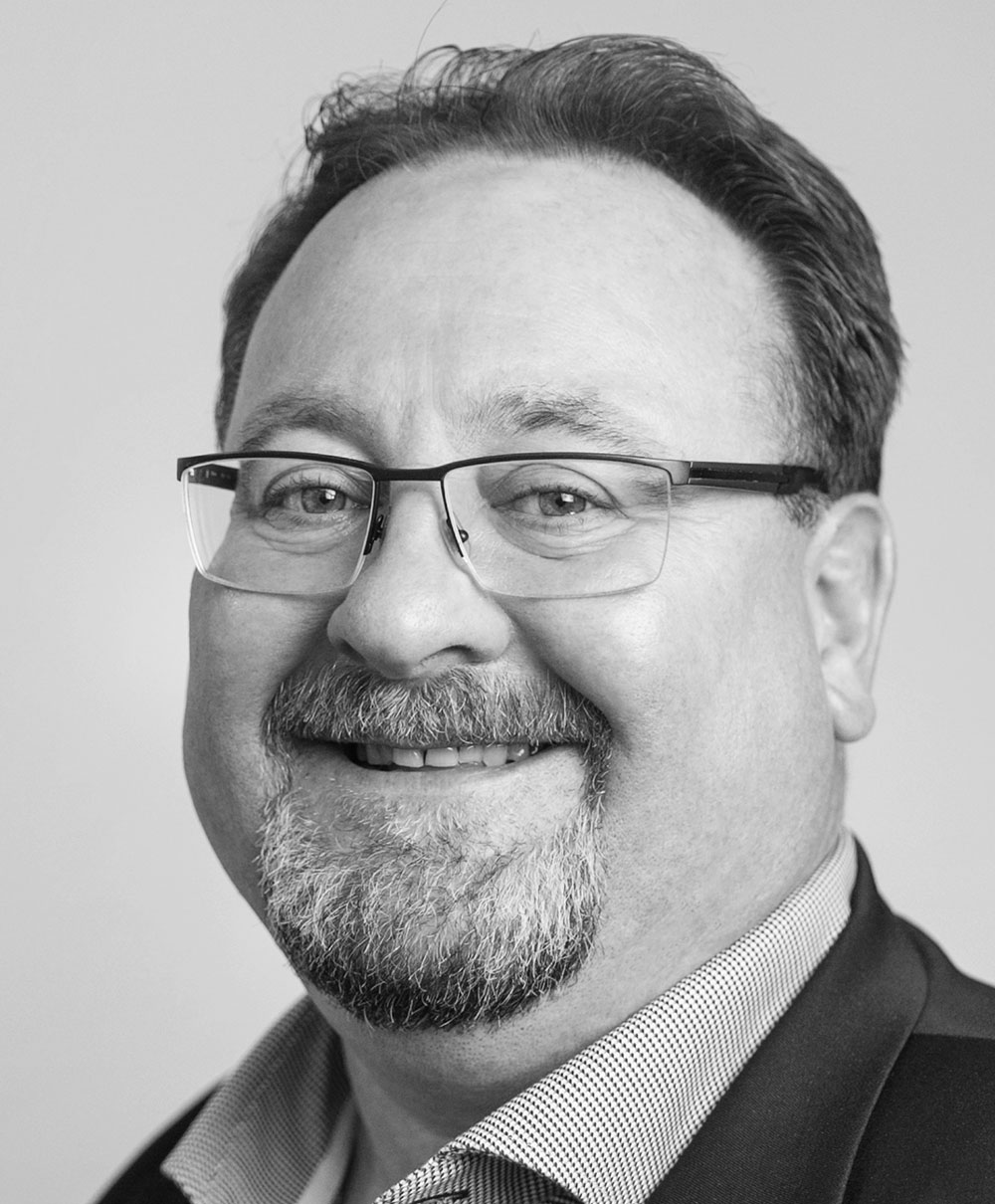 Kelly Cobbe has provided engineering design, construction administration and project management services to various local municipalities, regional municipalities and provincial and federal government agencies in Eastern and Southwestern Ontario for 30 years. Leveraging a number of IBI’s core strengths, he has undertaken infrastructure and urban streetscape revitalization projects in the downtown cores of a number of municipalities in Waterloo Region. Past efforts have also included leading the civil design efforts during the preparation of the Waterloo LRT Bid and managing a portion of the Viva H3 BRT project.
In addition to his Professional Engineer licensing in Ontario and Manitoba, Kelly was designated as a Consulting Engineer by Professional Engineers of Ontario in 2004. He is a founding member and current past-chair of the Grand River Chapter of Consulting Engineers of Ontario, an active member of the Waterloo Region Homebuilder Association Waterloo Liaison Committee, and a past member of the KW Chamber of Commerce Regional and Municipal Affairs Committee.

IBI Group was retained by the City of Kitchener to redesign its core downtown streets, which involved developing a Streetscape Master Plan for King Street...