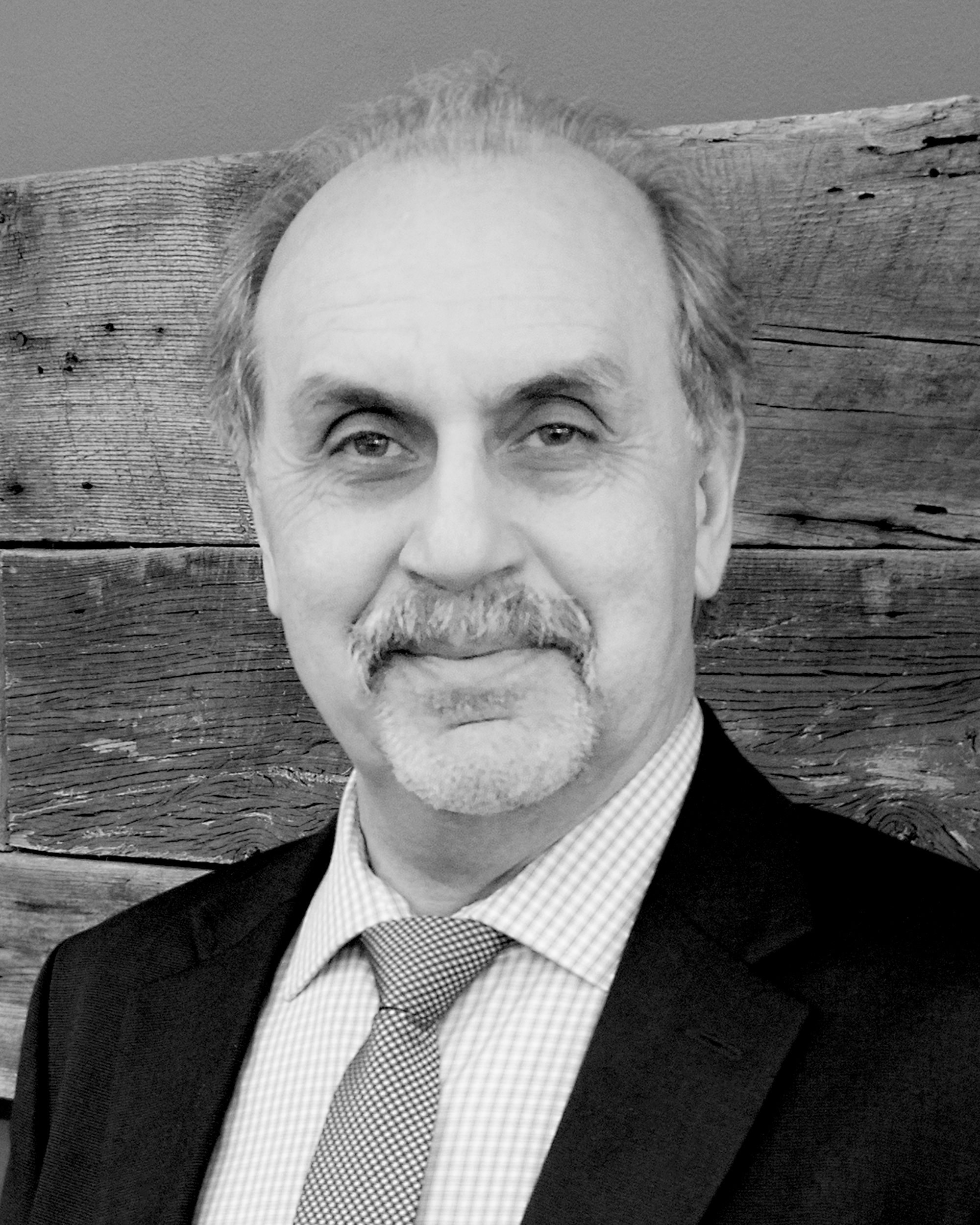 Nazeeh Oudeh is the Transportation Lead in Southfield, MI. He is an innovator in his field, known for developing the Star interchange concept, creating innovative solutions to storm water management and mitigating poor soils with hybrid structures. He is a licensed PE in the State of Michigan, with more than 33 years of experience. He joined IBI Group in October of 2017.

Some of his notable projects include the Fort Street Viaduct Replacement, which used an innovative inverted strut to address poor soils and stability concerns; the American Center for Mobility, which is Michigan’s test track for connected and autonomous vehicles; and I-94 in Dearborn, which won the American Society of Civil Engineers, Michigan Project of the Year.