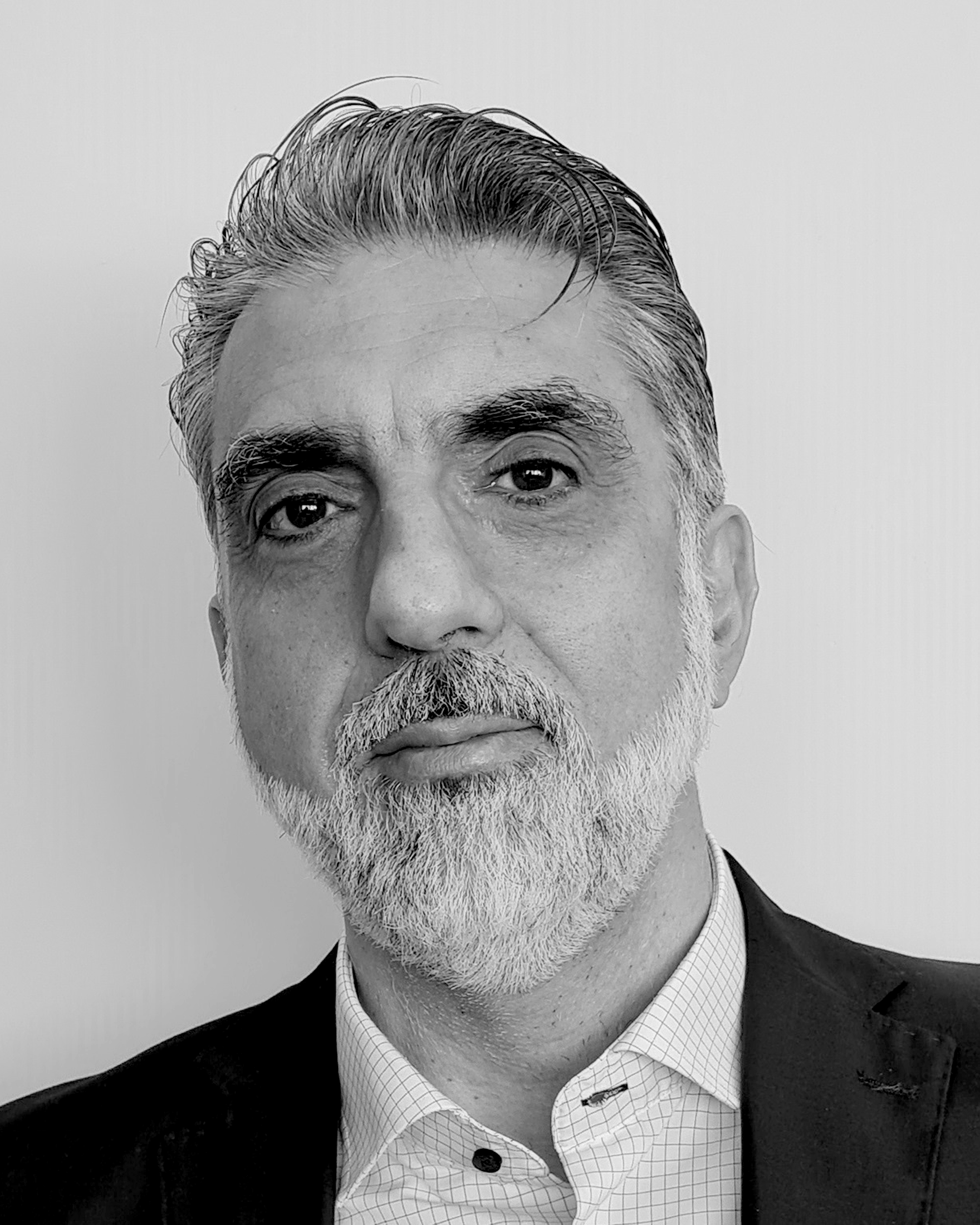 Vasilis has more than 35 years of experience in system and software engineering for enterprise and real-time systems. As an Airforce officer, he led the team that designed and developed the national part of the Hellenic Airforce’s Command & Control system (ACCS). Later, after entering the private sector, he worked as Chief software engineer and project manager for companies involved in the implementation of large-scale ICT projects addressing commercial, government and defence/security sectors.

In 2016, Vasilis (as Chief Designer & Project Manager) successfully designed, implemented and delivered a high-end extensive security system with MIL-STD requirements on a military airfield in Greece, integrating a plethora of diverse devices and subsystems to a single Physical Security Information Management (PSIM) system with remarkable Command & Control features. He has, extensive hands-on experience in many programming languages and is actively exercising software development to this date.