“The biggest strength of IBI is its philosophy of looking at the cities from the dimension of a citizen while working for the betterment of the cities.” 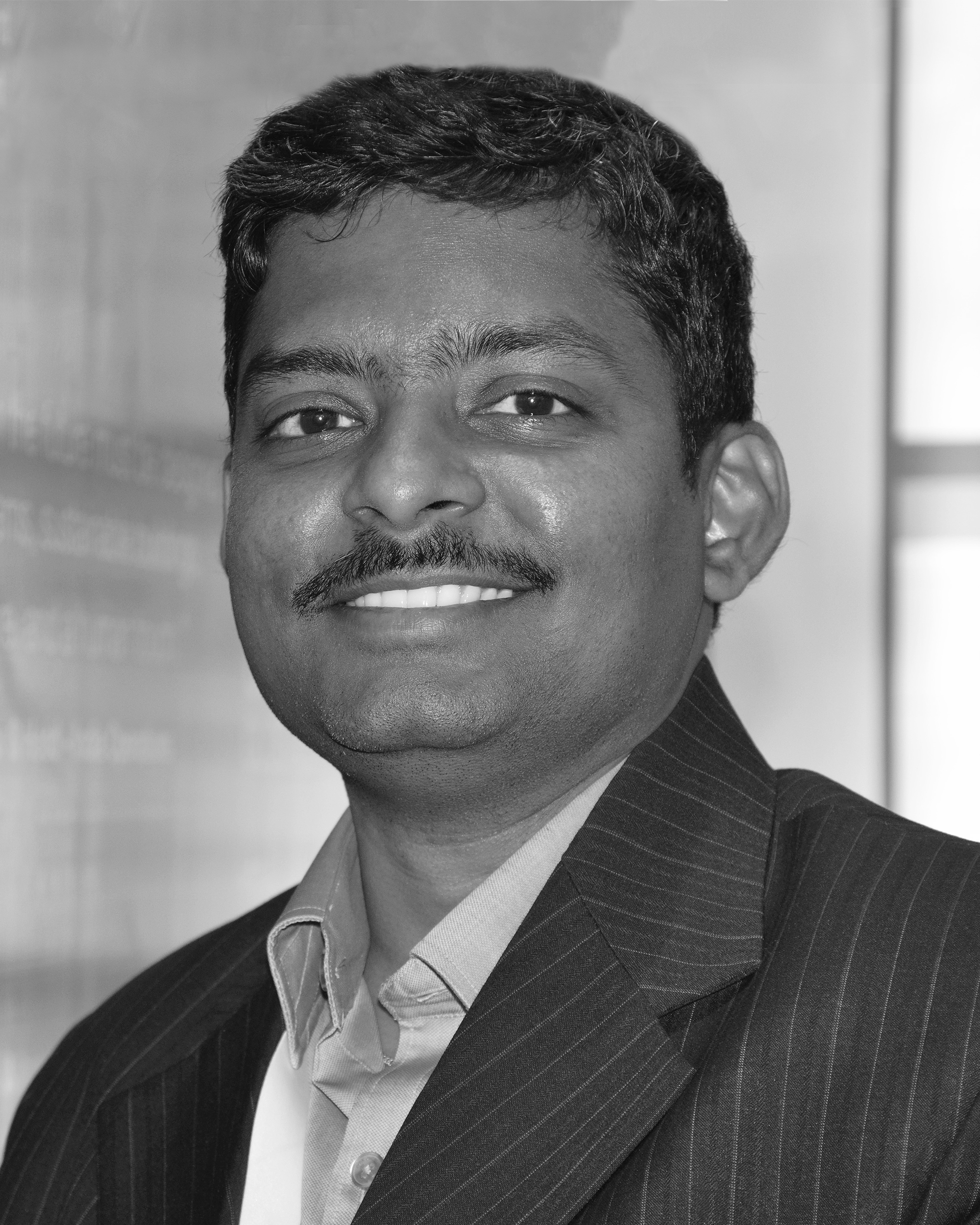 Visweswara (Vissu) joined IBI Group as a Transportation Systems Engineer in 2007, fresh out of the Indian Institute of Technology, Bombay. As one of IBI India’s first hires, he began his career working on tolling and highway Intelligent Transportation Systems (ITS) implementation projects. Over the last 15 years, he has completed numerous complicated projects in both the consulting and systems implementation domains.

With his zest for innovation motivated by actual field application, he played a crucial role in establishing IBI Group as a Systems Technology Leader in the region by completing multiple large projects. The Indore BRT Project—the firm’s first World Bank-funded project in India, which helped the firm secure a stream of World Bank contracts in the years that followed; and the Hyderabad ITMS Project—which aided IBI in building the Software Development practice in Hyderabad, allowing him to contribute to the firm’s new direction.

At present, he is very actively involved in transforming the company along with the leadership team towards the aim of making IBI a Technology-Driven Design Firm under IBI’s Digital/ PIVOT initiative. His goal is to make IBI synonymous with Software Product Technology in the domains of Intelligence, Buildings, and Infrastructure.