IBI Group was retained by the City of Toronto to investigate transportation operations issues within the downtown core, and develop near-term improvements that could increase the efficiency of the existing transportation network and #getTOmoving.

Stakeholder consultation was critical to study input, and the team used a variety of methods to engage the public. A study webpage was added to the City of Toronto website, and an online survey and interactive issues mapping portal were developed to allow the public to identify locations with recurring traffic issues in the downtown core. The survey generated nearly 4,000 responses. Individual meetings were held with all Ward Councillors, key BIAs, venue operators, and City departments. 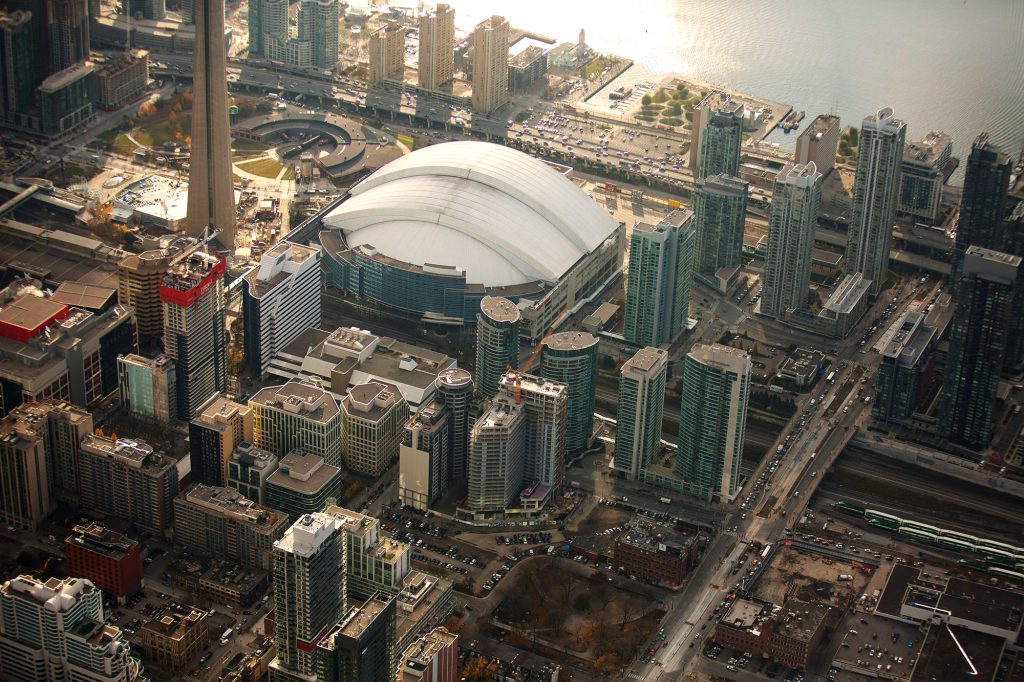 Using a wide range of recommended improvements, the Downtown Transportation Operations Study for the City of Toronto will help #getTOmoving.

Thanks to IBI’s commitment, the project was completed on schedule, and as a result, we were able to submit a report to the December meeting of City Council at which I’m pleased to share the report was unanimously approved.