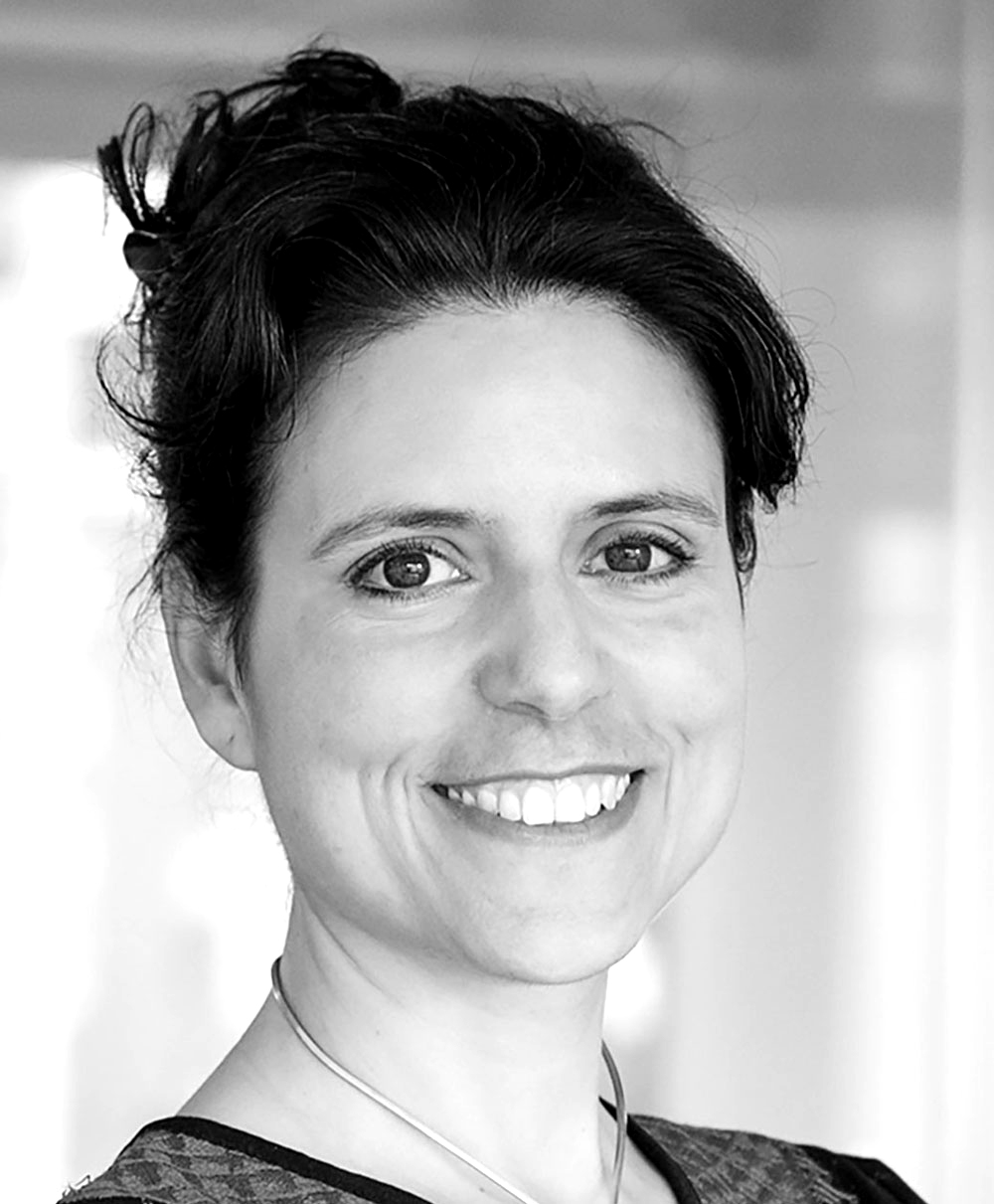 Ana-Francisca de la Mora C., LEED AP, is a licensed architect in both Ontario and Mexico with almost 20 years of experience. Her work is characterized by its innovative, high-quality architectural design with a deep commitment to making healthy places that are accessible and inclusive. Over the last decade, she has focused on large scale transit stations and facilities. She has played an integral role in the successful design and execution of the following projects:

She has also collaborated on international projects, such as design guidelines for the Mobility Hubs (CETRAM) in Mexico City and technical review of the new BRT in Puebla, Mexico on behalf of the World Bank. Ana-Francisca has served in various committees including the ULI, Harbourfront Centre and UWC alumni and is an active member of the Toronto Society of Architects. Her speaking engagements include talks and workshops at IIDEX, Ryerson University, York University, McMaster University, National University of Mexico (UNAM) and National Arts Centre (CNA) in Mexico