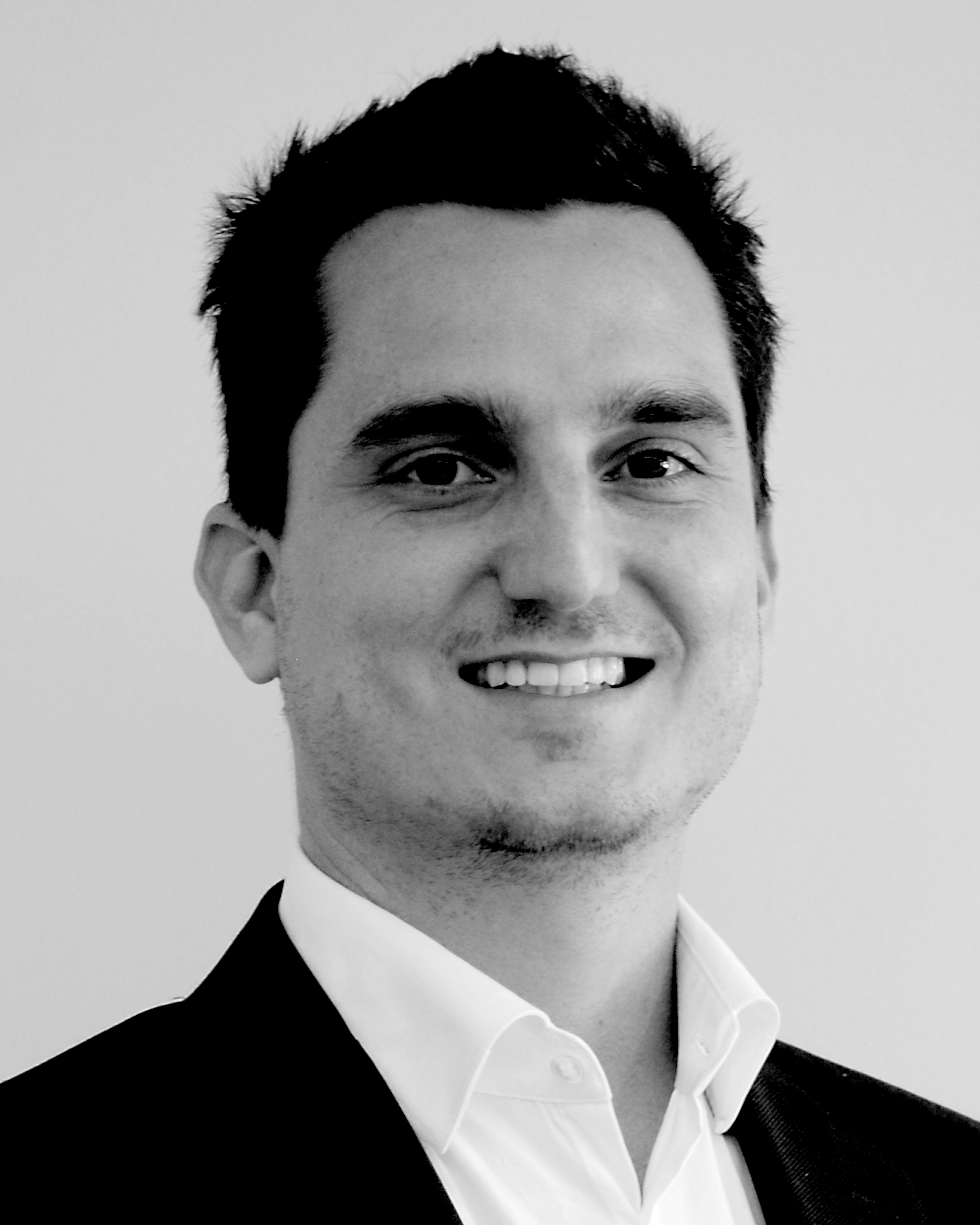 Roberto also led the architectural design of the approved Master Development Plan for the Los Angeles Civic Center, a holistic vision to transform that district from 9-5 local government office use into a vibrant 24/7 mixed-use urban center, activated by over three million square feet of new construction. In addition, Roberto has worked on a variety of mixed-use, residential, hospitality, and healthcare projects in the US, Canada and Central America. In conjunction with his concept design emphasis, Roberto also specializes in parametric modelling and visualization of projects.

Instead of completely reconfiguring the shape of our communities to allow for increased distancing or other passive (yet much-needed) measures, we should focus on improvements...
Placemaking

The Unwavering Relevance of Public Open Space in Shaping our Communities