In conjunction with two of the six new subway stations, IBI Group designed the five stand-alone Emergency Exit Buildings (EEBs) along the new tunnel line. The EEBs provide both emergency egress from the tunnels for passengers and emergency access for firefighters.

Beyond simply serving their practical utilitarian function, the buildings are conceived as new civic landmarks with real visual and material interest; each unique EEB imbues its site with a special character. Together, the EEBs along the TYSSE line become a series of urban sculptures in textured masonry that are innovative in form, colour, and pattern.

The design approach to the EEBs represents a departure from the usual strategy of hiding or disguising utilitarian at-grade support buildings such as EEBs or traction power substations. Although an EEB is a building that one hopes will never be used, it can still be designed to contribute positively to the community and the built environment. This was accomplished on the TYSSE line through close attention to detail, such as the intricate and highly textural cladding of each EEB. Sunlight and shadows play off the masonry cladding, creating varied expressions of the relief pattern throughout the day.

Together, the landscaping and rainwater drainage trough provide an elegant backdrop to the curved forms of the EEBs at each unique site. The concrete drainage troughs are both beautiful and environmentally sustainable as they direct rainwater runoff to neighbouring plants and trees. 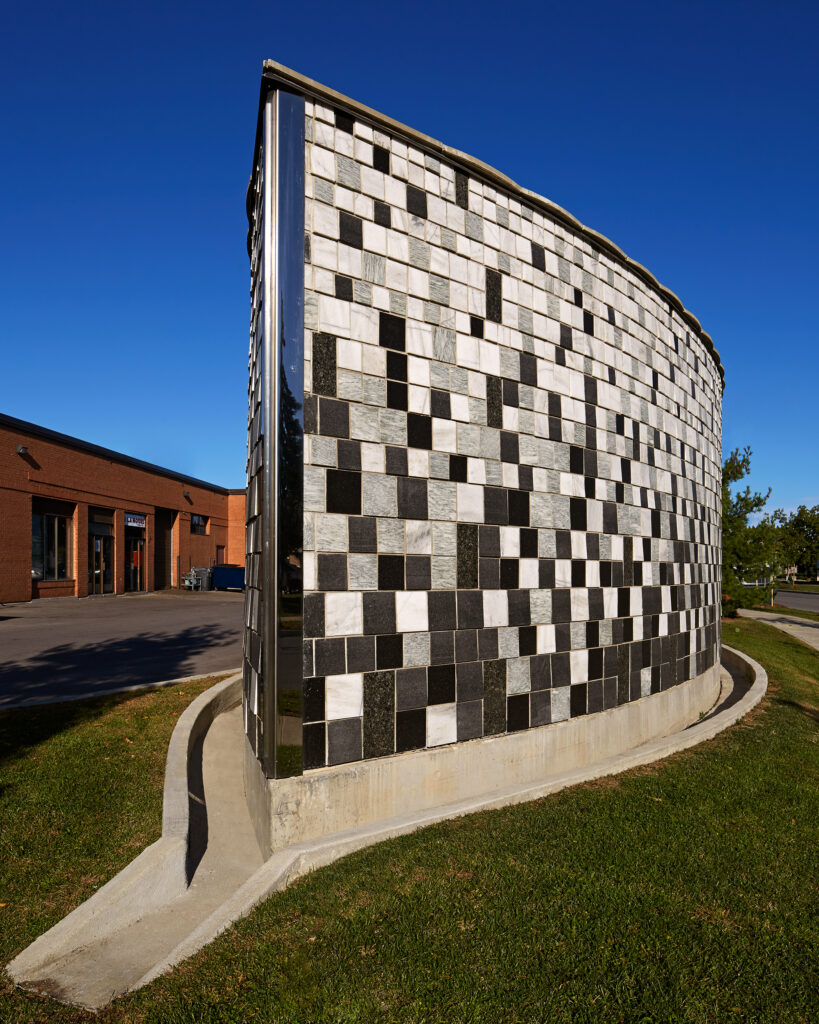 Poised for completion this December, Finch West and Pioneer Village Stations are part of the TTC’s six-station Toronto-York Spadina Subway Extension (TYSSE). The TYSSE is...

Toronto, ON
Poised for completion this December, Finch West and Pioneer Village Stations are part of the TTC’s six-station Toronto-York Spadina Subway Extension (TYSSE). The TYSSE is...

Toronto, ON
The ECLRT is Toronto’s most significant transit expansion in decades, spanning the entire city across 19.5 kilometres of above and below ground track. When finished,...