Through the Florida Department of Transportation, IBI was commissioned to design and deploy a new, state-wide traveler information system for the State of Florida.

FL511 helps Florida travel with ease and weather the storm

It didn’t take long for the new system to undergo its first major test. Just 36 hours after launch, Hurricane Hermine (category 1) made landfall on the western coast of Florida. Usage increased significantly, but the system did not experience any operational issues during or following the storm, as system capacity was scaled to match usage. Following Hermine, mother nature delivered Hurricane Matthew (a category 4) just 30 days after launch. After the initial one-two punch of tropical storms, baseline system usage continued to increase steadily, with 677,000 web sessions and 426,000 calls during the first four months of operation.

This fall, Hurricane Irma, another category 4 hurricane, made landfall on the southwest coast of Florida, driving system usage to an all-time record, with 2 million web sessions and 162,000 calls during a ten-day period encompassing the storm, without interruption. 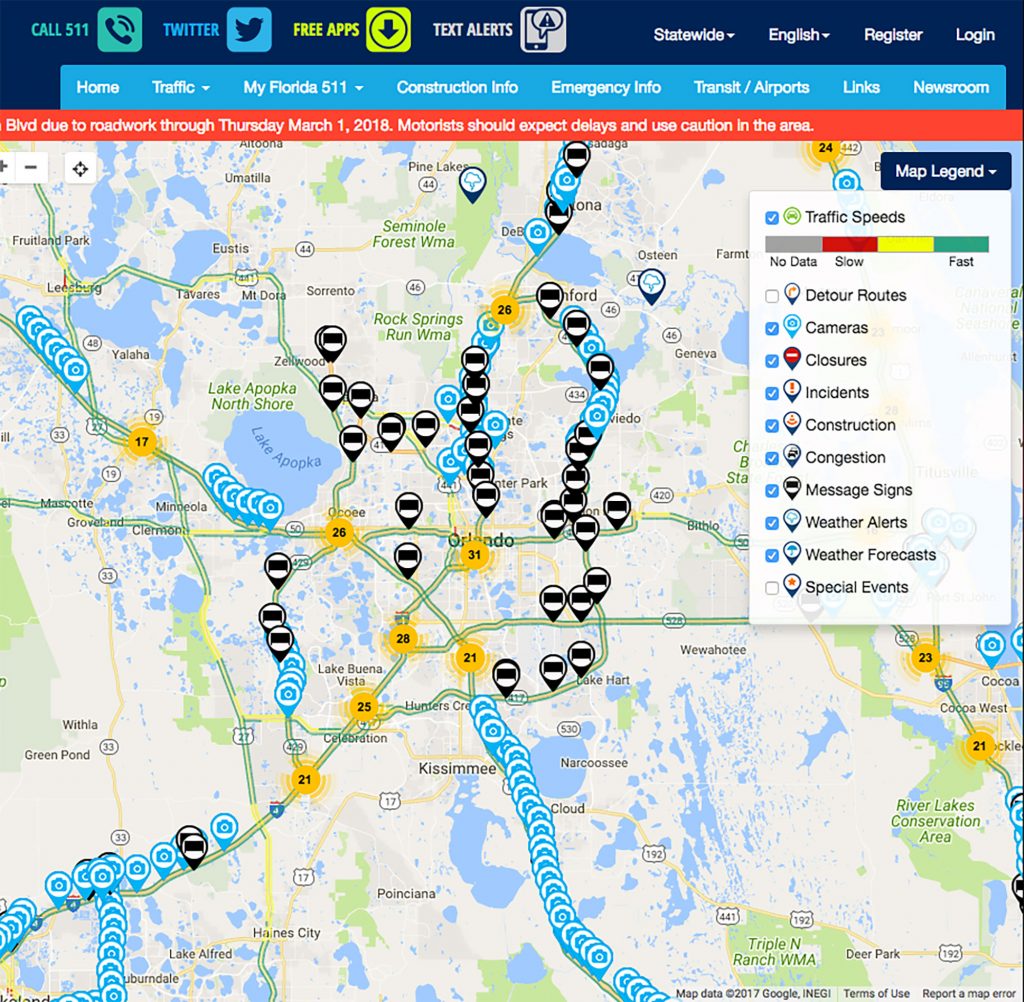 IBI Group acted as Lead Architect for the Athlete’s Village, and also lead transportation planning, delivery, and operations during the the largest multi-sport event ever...

Toronto, ON
As an entrance to the City of Hamilton, West Harbour GO Station forms part of Metrolinx’s plan to expand service to the Hamilton and Niagara...