Global Director | BuildingsToronto, ON“Every building has its own idiosyncratic constraints of context, site, program, budget, and vocabulary. The challenge is to successfully resolve them into a gracefully crafted architectural composition. Our role as designers is to ensure that each building has its own personality and responds appropriately to its urban context. This is what we do best.” 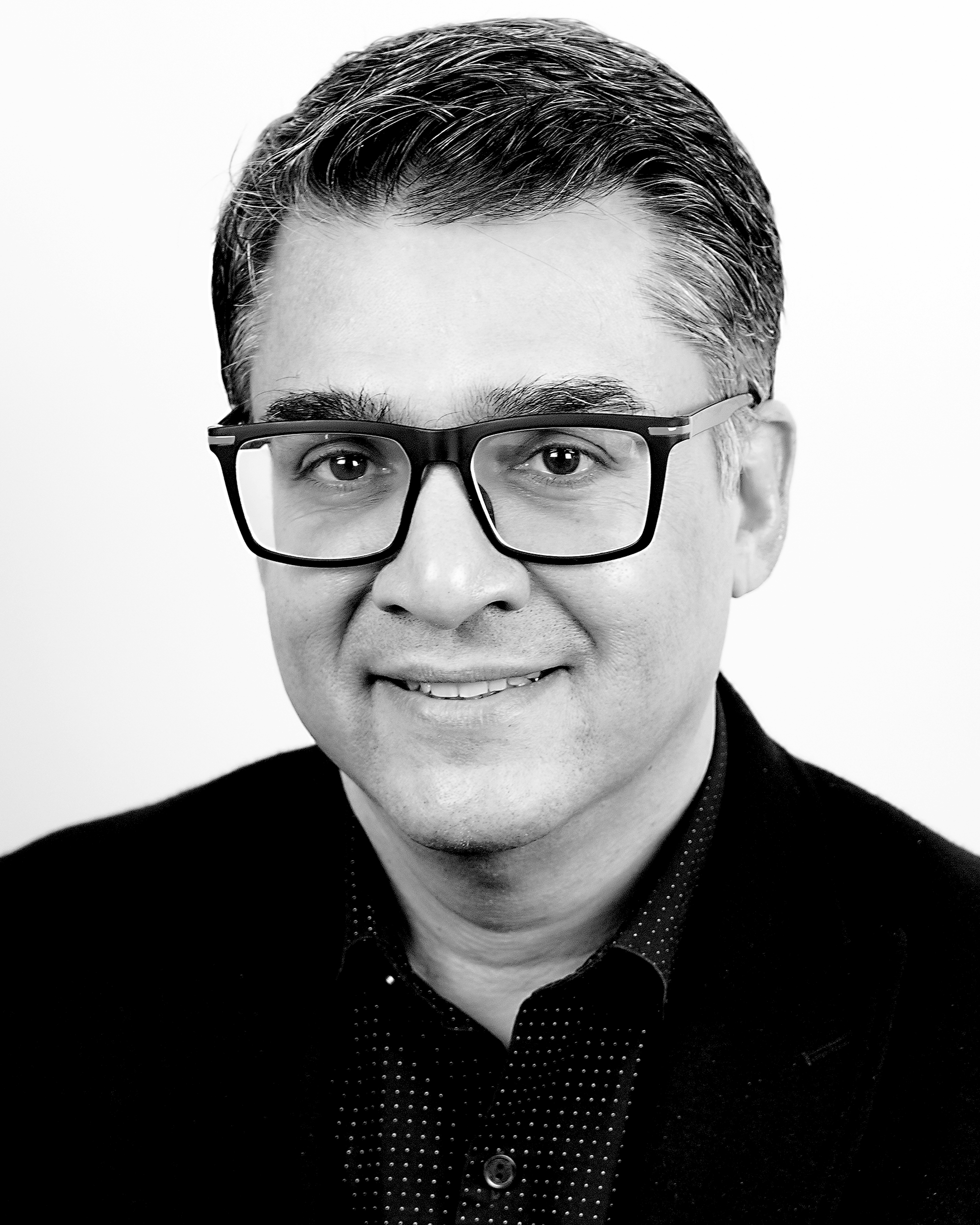 Mr. Kazerouni is the Global Director of Buildings at IBI. Mr. Kazerouni graduated from Washington University in St. Louis with a Master’s degree, in 1991. With over 25 years of experience, he has a significant portfolio of projects completed or underway across Canada, the United States, the UK, UAE, Jordan and India. These include high density high-rise residential buildings, hotels, office, retail, institutional, and complex urban mixed-use developments. A number of these projects have been nominated for and received Urban Design and Architectural Design awards.

Toronto, ON
Designed by IBI Group, Axis Condos is a 38-storey mixed-use condominium development at the heart of the Church Wellesley Village in Toronto.

Toronto, ON
Completed in 2014, this flagship Delta Hotel became the tallest free standing hotel built in Toronto’s downtown core in the last 20 years. Soaring above...

Toronto, ON
This 50-storey, mixed-use tower is the tallest residential building in Montréal, and was recognized for bringing revitalization to the downtown core. Designed by IBI Group,...

Weehawken, NJ
IBI Group-designed M3 Condos is M City’s third and tallest tower with a slender design that soars to 81 storeys. Set to become the tallest...

Toronto, ON
IBI Group provided architectural services for the design of Maple Leaf Square, a landmark, mixed-use complex in the heart of downtown Toronto.

Toronto, ON
Established on a prominent 2.3-acre site along the prestigious Ali Askar Road, this 380,000 square foot mixed-use site seamlessly blends office and residential spaces in...

The Royal Atlantis – The Palm Dubai

The only constant in life is change. As urbanists, architects, and designers, it's important that we recognize the need and the opportunity for deliberate change....
Smart Cities